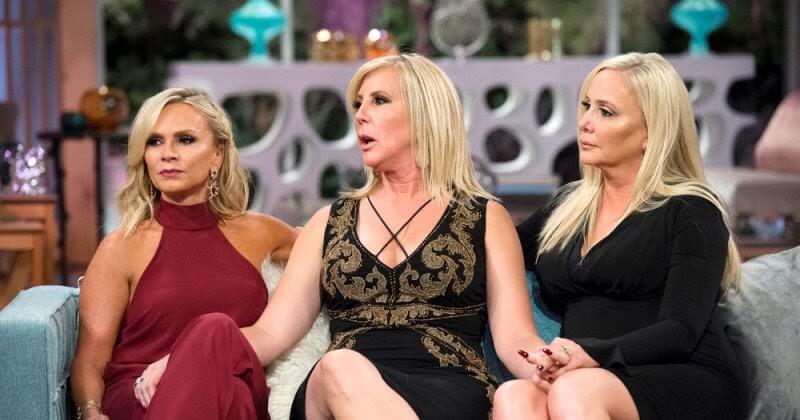 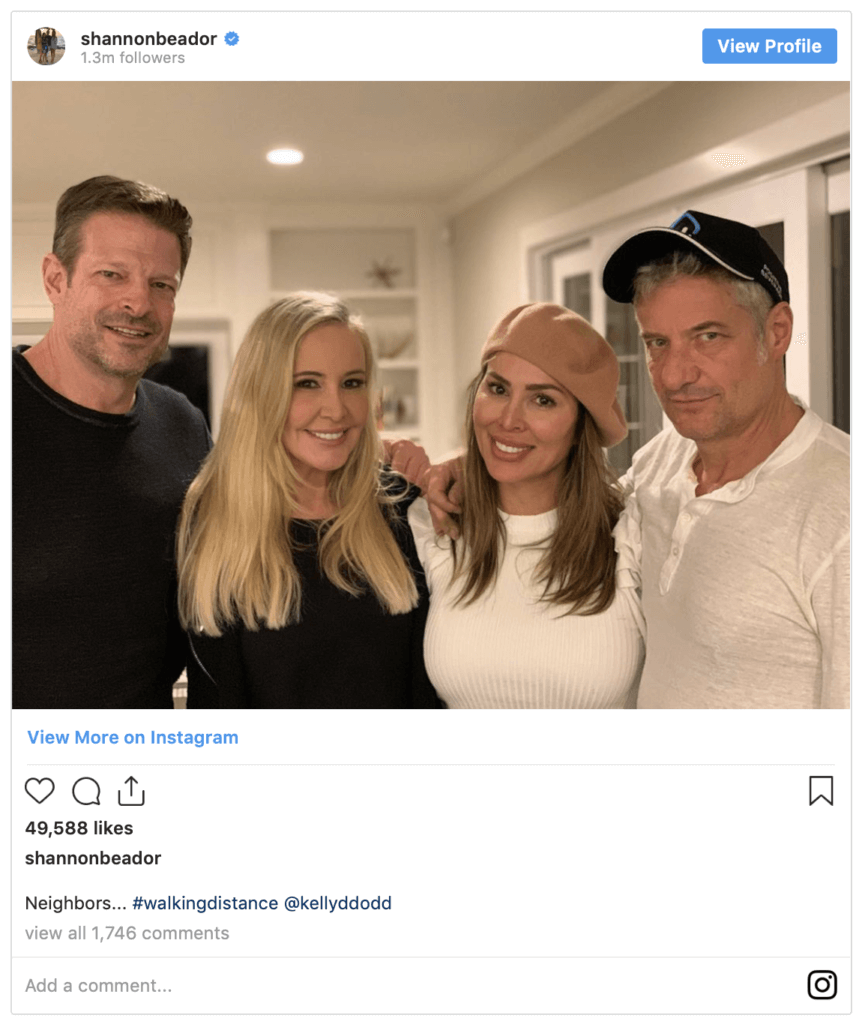 Tamra Judge slammed Shannon, 56, via a cryptic social media post — a quote that reads — “Fake friends are like shadows. They follow you in the sun but leave you in the dark.” 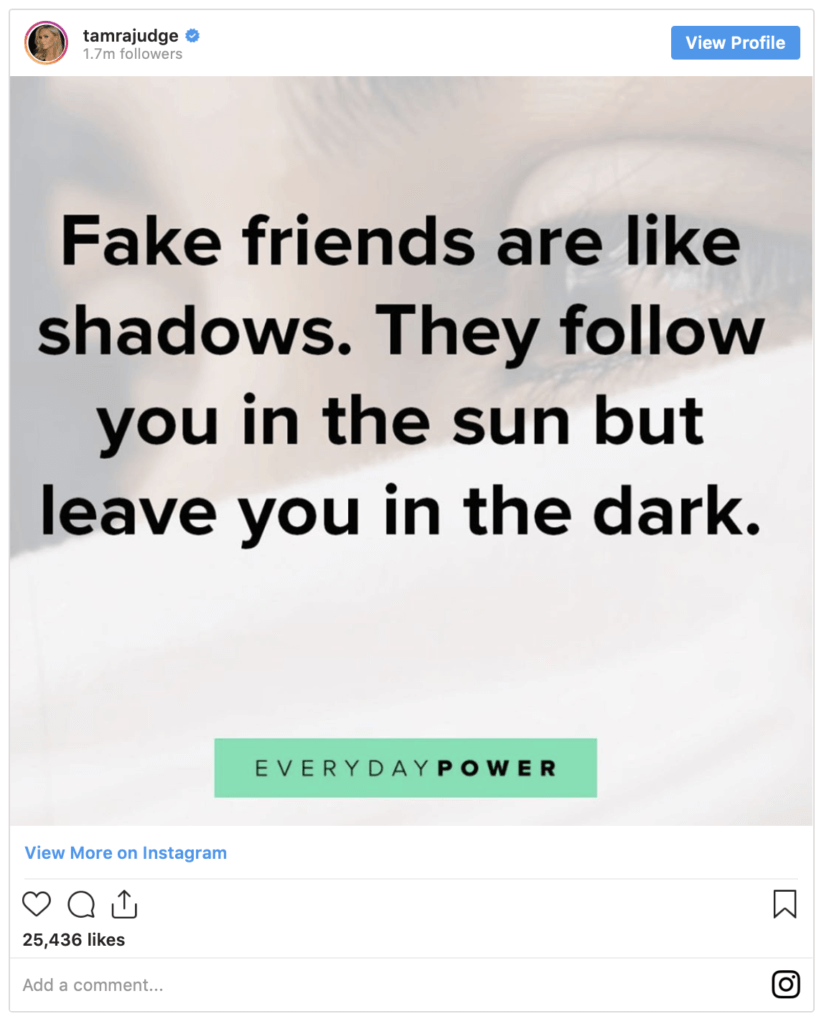 Tamra Judge and OC veteran, Vicki Gunvalson, both unfollowed Shannon shortly after the photo was posted. Fans know that Kelly, 44, had an ongoing beef with Tamra and Vicki during Season 14, and that the pair announced their departures shorty after the season ended. 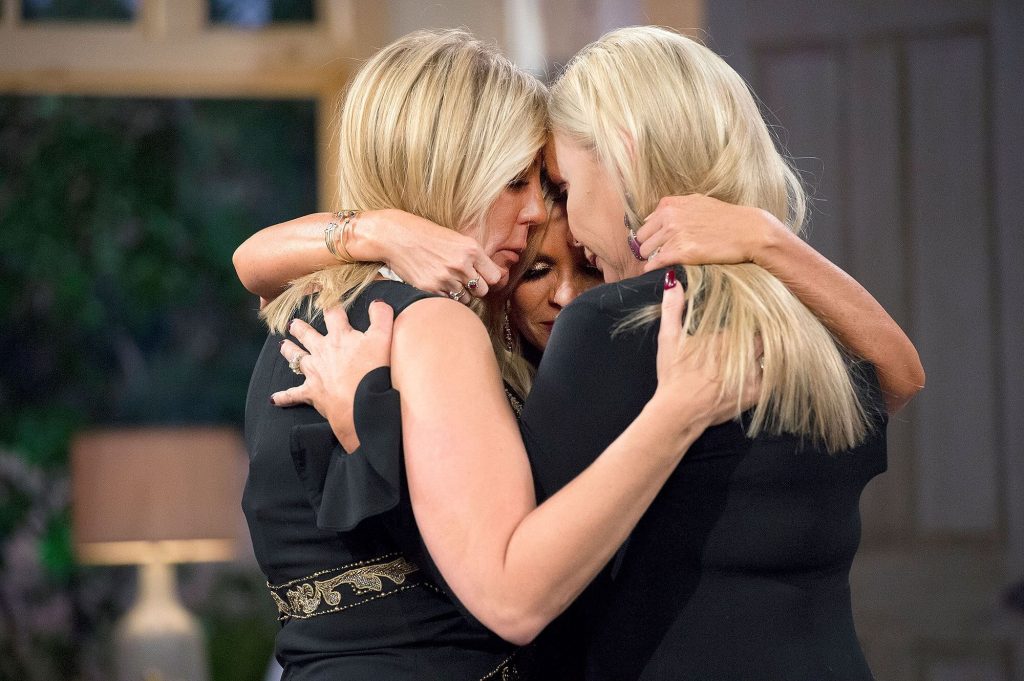 Kelly Dodd told US earlier this month that Vicki and Tamra have not been missed.

“Honestly, I wish the best for them, but we are not missing them at all,” she said. “It’s actually a relief. It’s actually really fun and enjoyable and [we’re] not walking on eggshells. It’s going to be a lighter, more fun, not as toxic show.”