Real Housewives of Orange County original, Vicki Gunvalson, launched her new podcast, “Whoop It Up with Vicki,” on March 5th — but it might have been Vicki’s fiance, Steve Lodge, who spilled the hottest tea.

Vicki Gunvalson gave listeners a rundown of her colorful personal history on the first installment of her podcast, and shared fun details about the birth of the first Housewives franchise.

The dialogue took a dark turn, when Steve Lodge threw in his two cents — about Vicki’s two ex-husbands, Michael Wolfsmith, and Donn Gunvalson.

“And by the way, why did you give your exes a walk in the park?” Steve interjected. “You thought Mike drank a little too much? The guy was an alcoholic and a drug user, and got arrested many times. And Donn was a great guy? What the heck?”

“He [Donn] wasn’t an abuser, he wasn’t an alcoholic…” Vicki responded.

“He [Donn] didn’t like your kids….that’s abusive,” Steve fired back. 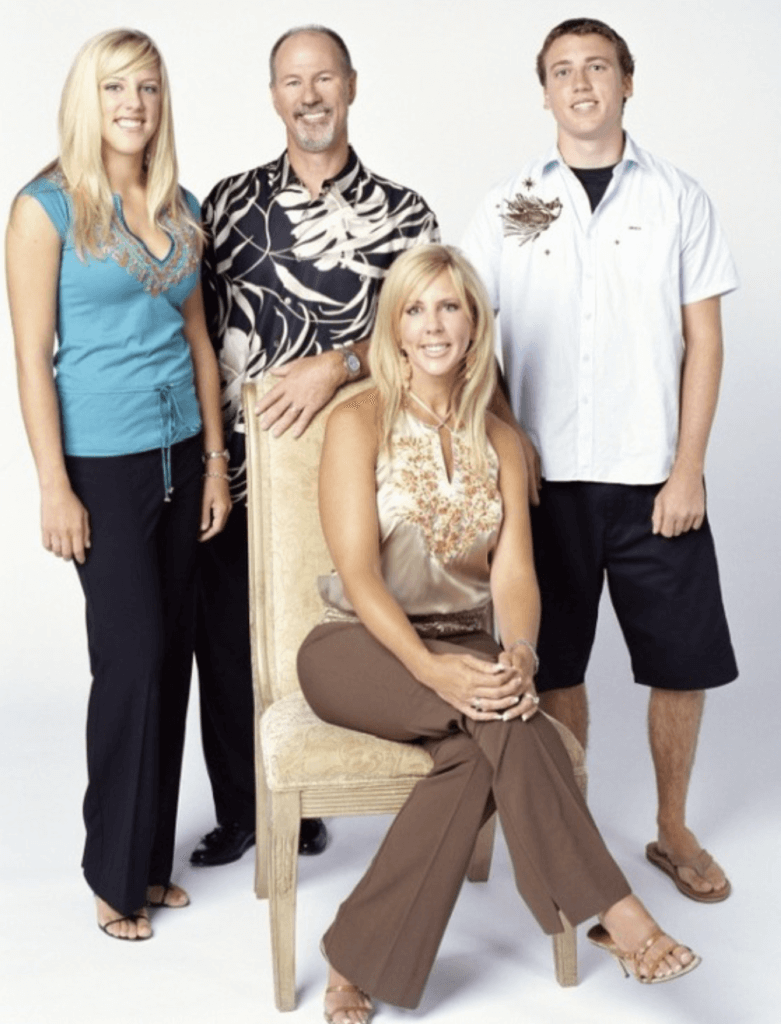 Vicki Gunvalson reiterated that she didn’t want to “bash” her ex-husbands, and insisted  that she wouldn’t have married “bad people.”

Vicki recently stepped back from the Real Housewives of Orange County — and will not appear on Season 15.