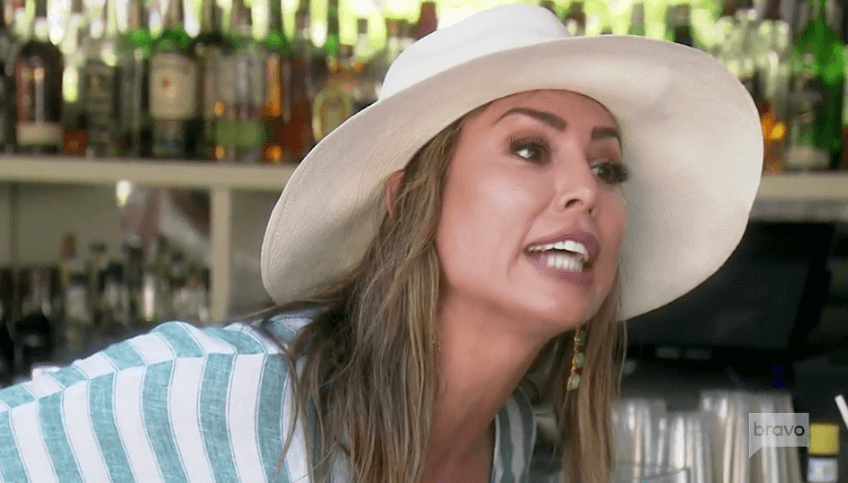 Kelly Dodd baited Tamra Judge with a tongue-in-cheek challenge amid reports that the booted Real Housewives of Orange County star might sit out only one season.

Tamra, 52, hinted that she’d be back for Season 16 of the California franchise — and Kelly is weighing in on the news.

Kelly, 44, snarked to Hollywood Life that that she would be up for another round in the Bravo ring with Tamra.

Kelly Dodd walked it back and clarified that her comment was a joke — and that she was not really issuing a challenge.

“I don’t have a feeling one way or another, really,” Kelly clarified.

“I’m not even focused on them anymore. I wish them both the best. It’s good luck with their families. They’re not involved in my life,” Kelly told the outlet.

Kelly Dodd was at odds with Tamra Judge and Vicki Gunvalson last season, and blamed Tamra for repeating rumors accusing her of throwing her mother down a flight of stairs, breaking a woman’s hand in a bar fight, and engaging in a sex train. Kelly denied the allegations.

Kelly shared that she is focused on her daughter, Jolie, 13, her fiance, Rick Levanthal, 60, and her vitamin drink business.

“I’m really working hard to provide a life for my daughter, and my fiancé,” Kelly said.