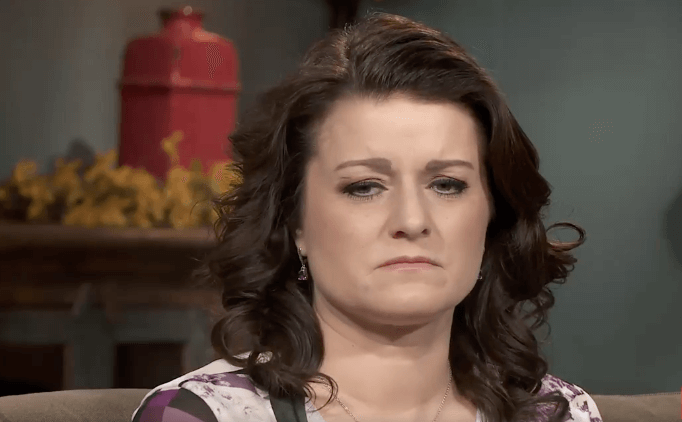 Robyn Brown reminded fans of a popular theory about the Sister Wives family move to Flagstaff, when she noted where her son Dayton attends college, on Sunday’s episode.

Viewers have been sounding off about what many believe was the real reason behind the massive relocation — Robyn Brown’s college pick for her oldest child. 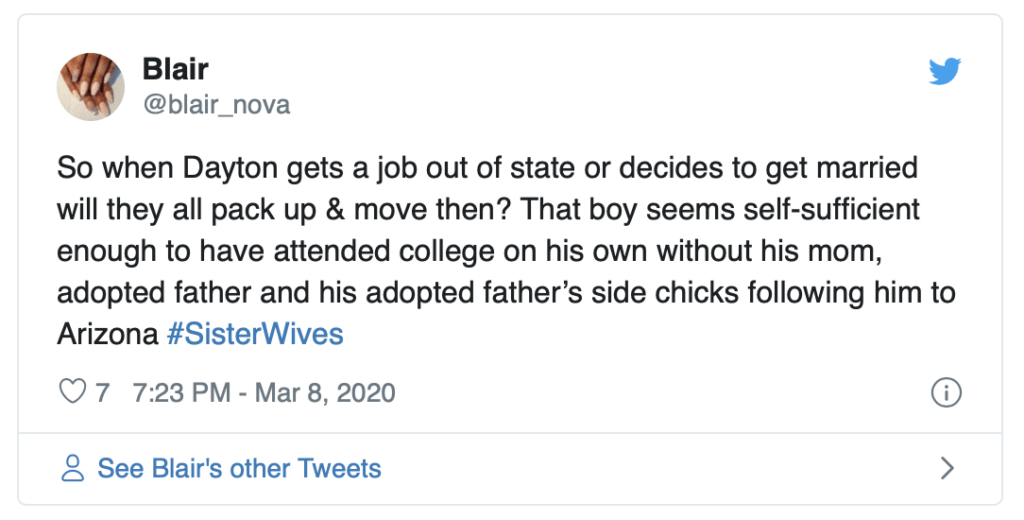 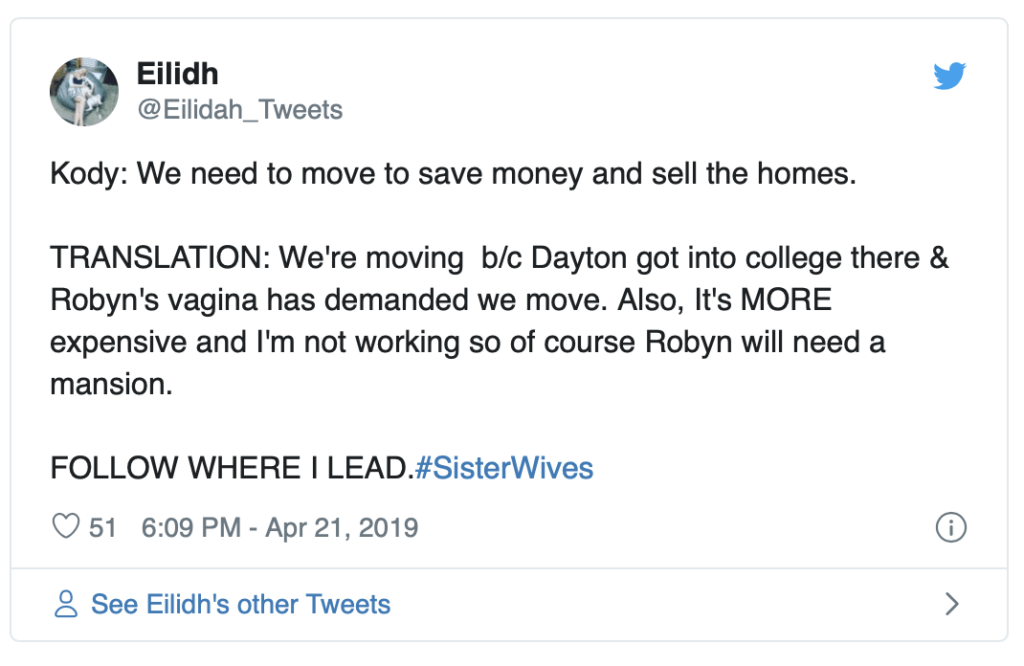 Janelle Brown played clueless when a viewer snarked about the college controversy. 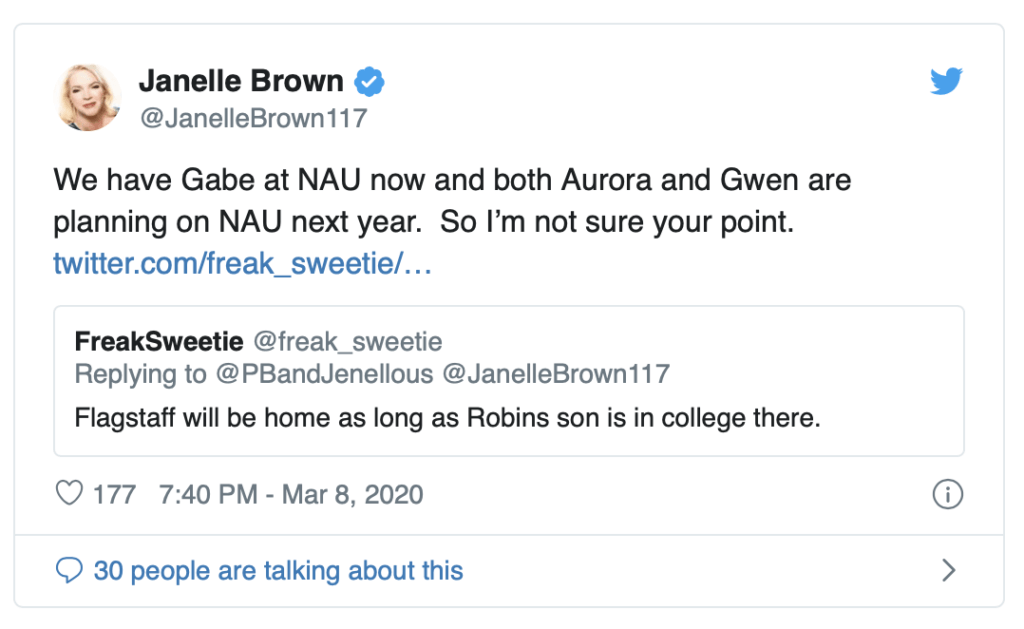 Several of the Brown kids are apparently headed to Northern Arizona University — following in Dayton’s footsteps. The four wives have not yet settled on the property purchased for their forever homes.