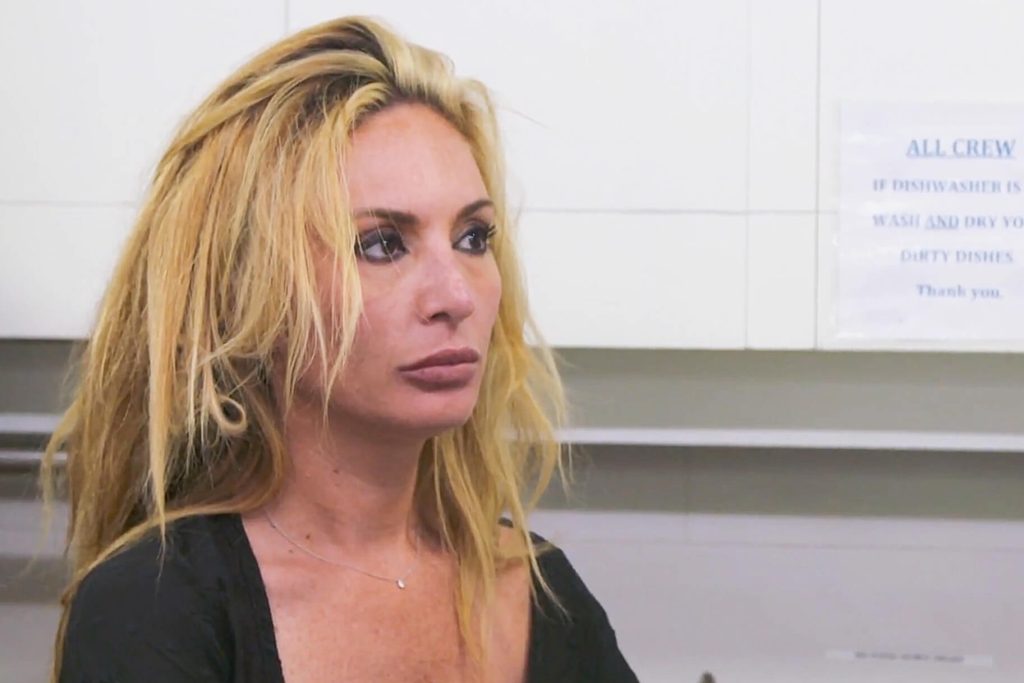 Kate Chastain has announced that she’s quitting Below Deck after drama with costars.

“After many months of reflection and internal discussions, I have chosen to make a transition this year in starting to carve out a progressive new land based role,” The veteran chief stewardess announced on Instagram.“I intend to step back as a senior member of the Below Deck Family and work to become financially independent while continuing to fully support His Majesty Andy Cohen.”

Kate Chastain joined the cast in Season 2 and served as the crew’s chief stew..

The veteran reality star was known for bringing the drama on camera, but recently admitted that filming Season 7 was particularly challenging.

Kate Chastain quit after feuding with costar, Ashton Pienaar. She walked off the boat only to return the following day.

“I quit that night because I just needed to get off the boat and away from the situation,” Kate told The Daily Dish prior to the Below Deck Season 7 reunion. “But of course I came back because I would never leave my crew or Captain Lee without a chief stew for the rest of the season.”

Kate Chastain’s dark side emerged during season 6 when she was accused of mentally torturing and bullying her former Below Deck costar, Caroline Bedol. A production source confirmed to AllAboutTheTEA.com that upon Caroline Bedol’s exit, she was shamed and berated for quitting over a Herpes outbreak. Read the horrific details here.

Are you sad to see Kate Chastain go? Sound off below!