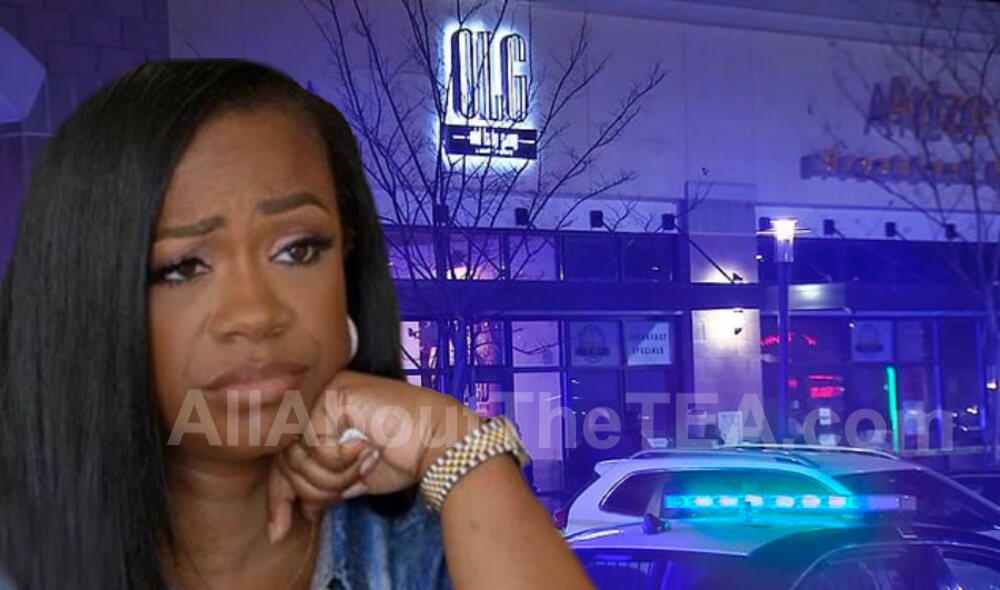 “We were waiting for our spot at the Juicy Crab, and we were waiting outside actually at that bench right there,” said witness Brynae Kinsey. “We heard two gunshots and I seen somebody run out that door, and I ran.” A witness told local CBS news. 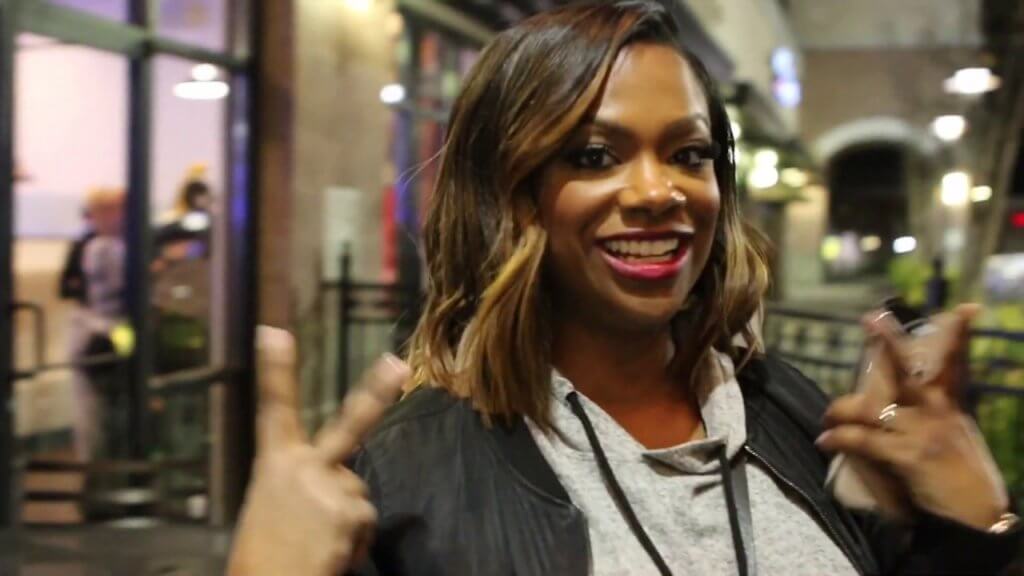 It was a quiet, calm setting before screams were heard and gunshots were fired.

“I just heard her scream ‘ahhh,’ and then I heard two pops. Pop, pop,” said Kinsey. “I just wondered what was going through his head for him to pop off like that.” Another bystander recalled.

According to East Police, the suspect walked into the restaurant located in the 3600 block of Camp Creek Marketplace and shot another male. Two innocent bystanders were shot and injured in the process.

The popular southern cuisine establishment is owned by Real Housewives of Atlanta star Kandi Burruss and her husband, Todd Tucker. 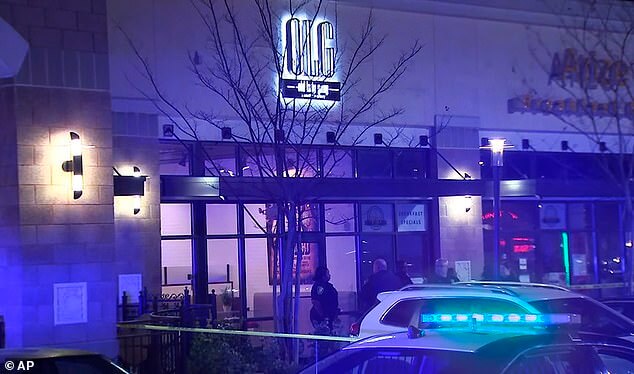 All injuries are non-life threatening according to police and the names of the victims have not been released yet.