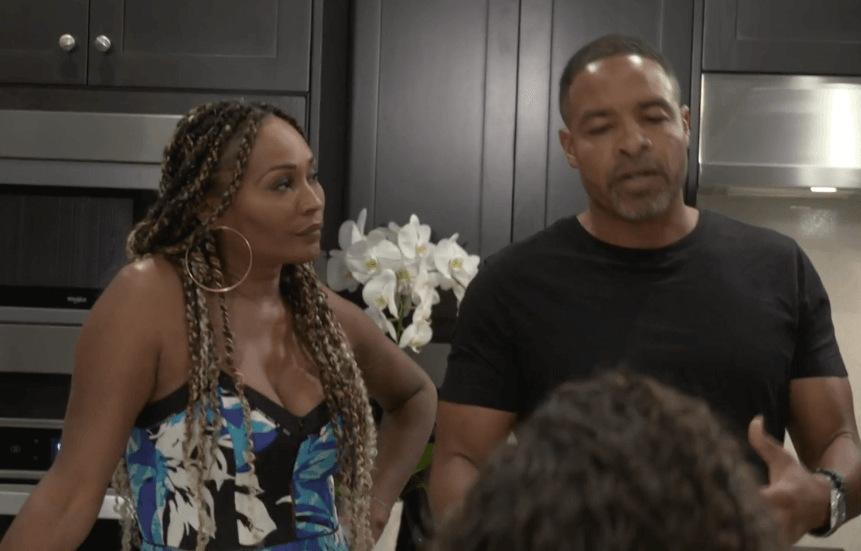 Cynthia Bailey is speaking out after receiving backlash over insensitive comments made by her fiance, Mike Hill during a recent Real Housewives of Atlanta episode. And she also addresses her involvement with the Cookie Lady drama.

On Sunday night’s episode of The Real Housewives of Atlanta — Cynthia Bailey’s fiance, Mike Hill, hosted a dinner party at his L.A. home — where he opened up about his cheating past and admitted he never loved his two ex wives. He also mentioned apologizing to the women that he cheated on over “transgressions” and wants to be open about it because he has two daughters. There was also a joke made by the crowd about oral sex, needless to say, the conversation was inappropriate considering Mike Hill’s daughter, Kayla, 18, was present — and consequently, she had a very emotional reaction. 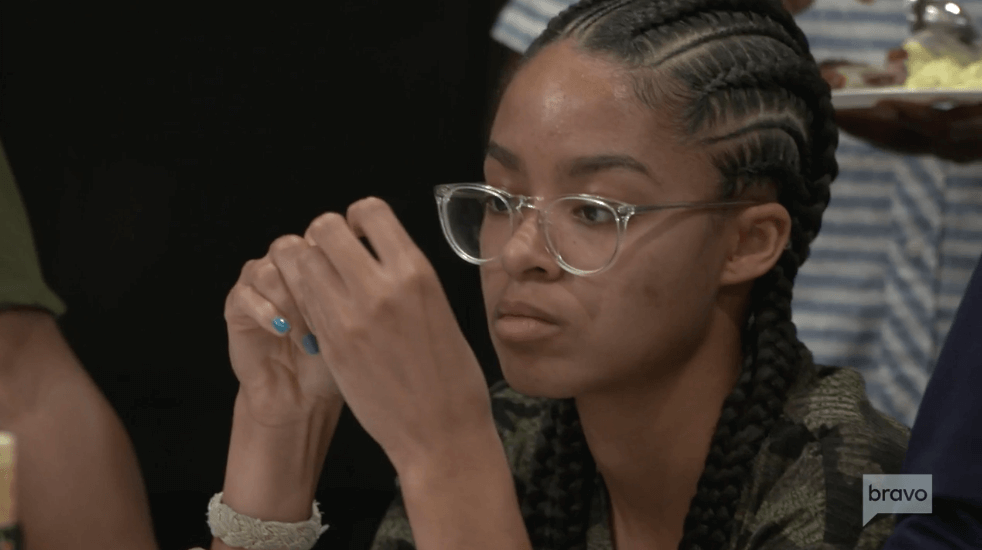 Cynthia Bailey and Mike Hill took to Instagram Live this week — along with his daughter — to address critics that dragged the couple over Mike’s racy and inappropiate comments. Press play below to watch.

As reported, Kenya Moore attacked Tanya Sam during Sunday’s Real Housewives of Atlanta episode titled — “Hot Tea With a Side of Cookies” and the fallout has been enermous.

It has since been exposed that Cynthia Bailey’s hands were not clean in the Cookie Lady drama. The former model was accused by her RHOA co-stars of bringing the Cookie Lady around the group before to embarrass and confront Tanya Sam on camera.

Cynthia addressed the Cookie Lady drama and denies any shady actions on her part. Press play below to watch.

Cynthia Bailey and Mike Hill plan to wed this October 2020.