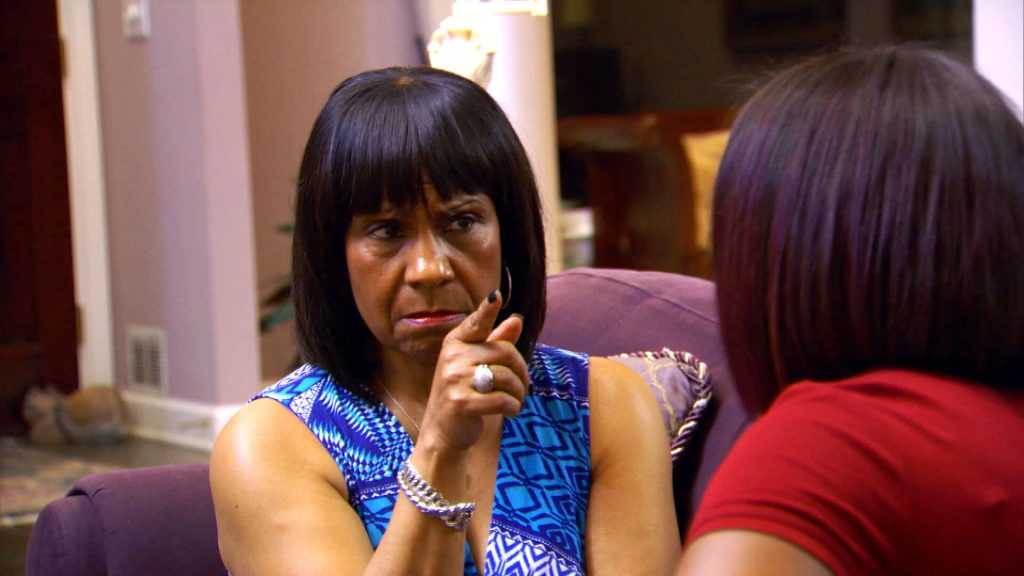 Mama Joyce still has her doubts about Todd Tucker getting his hands on daughter Kandi Burruss’ money.

On Sunday’s all-new episode of The Real Housewives of Atlanta — Kandi Burruss reveals that her mother, Joyce Jones, 70, and husband, Todd Tucker’s relationship has moved ‘backwards again’ after making strides in recent years. 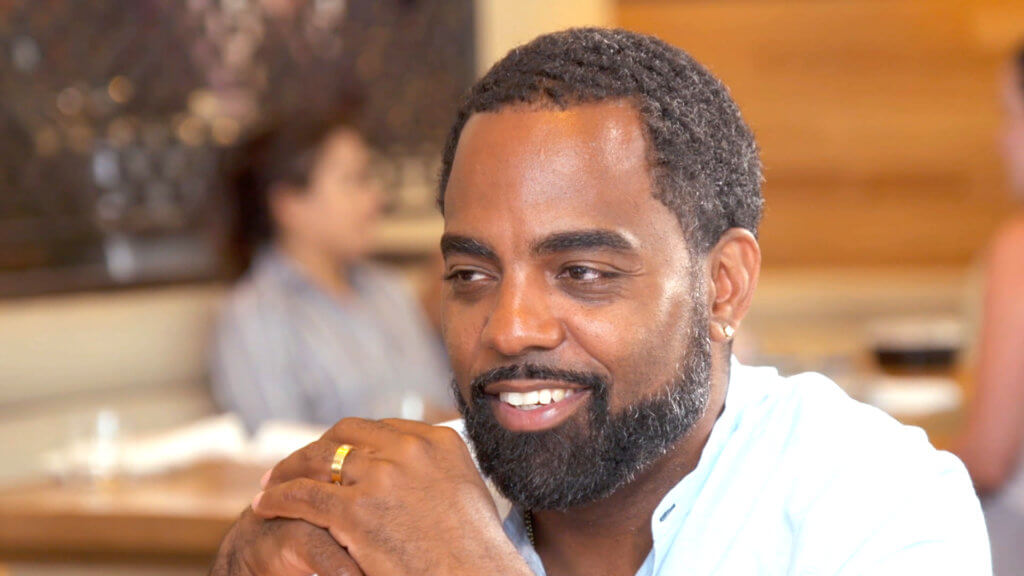 In the clip below, Kandi Burruss, 43, explains to Todd that her mother doesn’t trust him to have his stepdaughter Riley Burruss’ best interest in the future. So Mama Joyce has made Riley her beneficiary in her will, “Like as if you won’t make sure Riley’s good or something,” Kandi explains to Todd.

“My mother and Todd have unfortunately had a long and negative history,” Kandi says in a talking head confessional, which cuts to a scene of Joyce calling Todd an “opportunist.” She adds, “Things have started t go backwards again and I don’t know what to do.”

On January 15, 2013, Kandi Burruss announced via Twitter that she was engaged to Todd Tucker, a former line producer for The Real Housewives of Atlanta, whom she had been dating since 2011 while filming the fourth season. The two were married on April 4, 2014. The couple resides in Atlanta, Georgia. 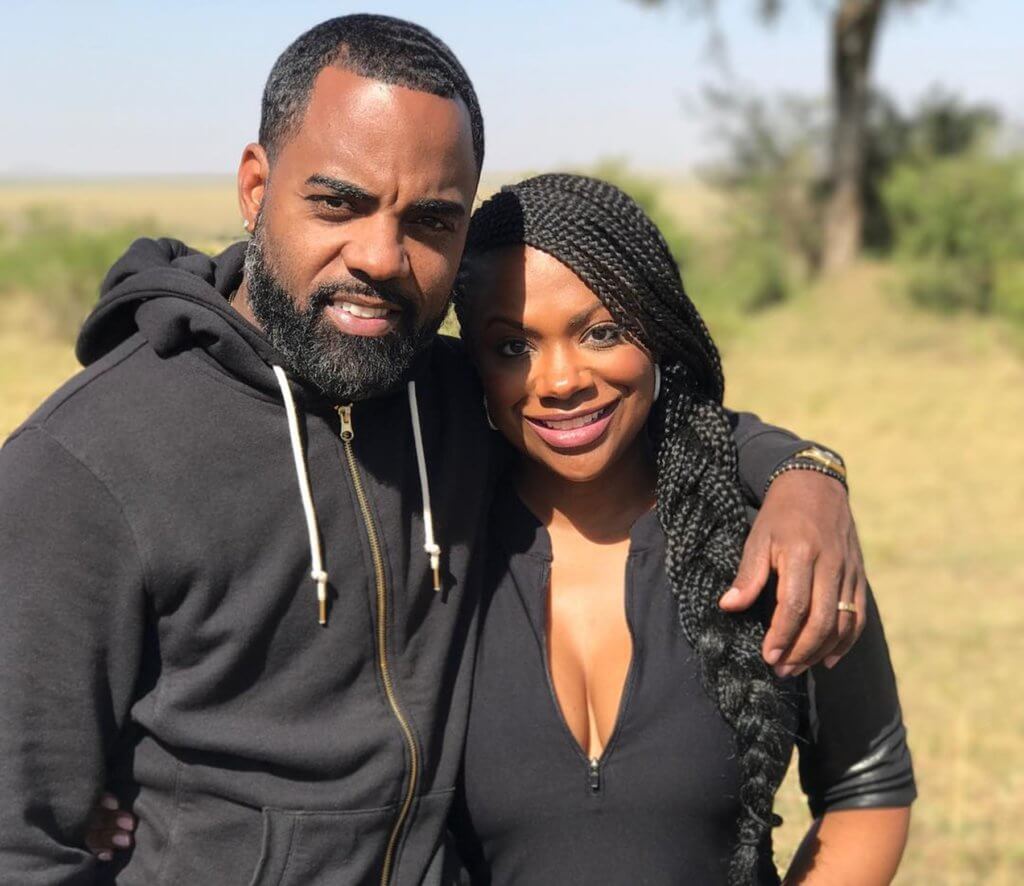 As fans know, Mama Joyce did not support her daughter’s choice to marry Todd, who she deemed a gigilo, who mooches off her rich daughter.

The couple welcomed their son, Ace Wells, on January 6, 2016. Then welcomed their second child, a daughter named Blaze Tucker, via surrogate on November 22, 2019. They each have one daughter from previous relationships. 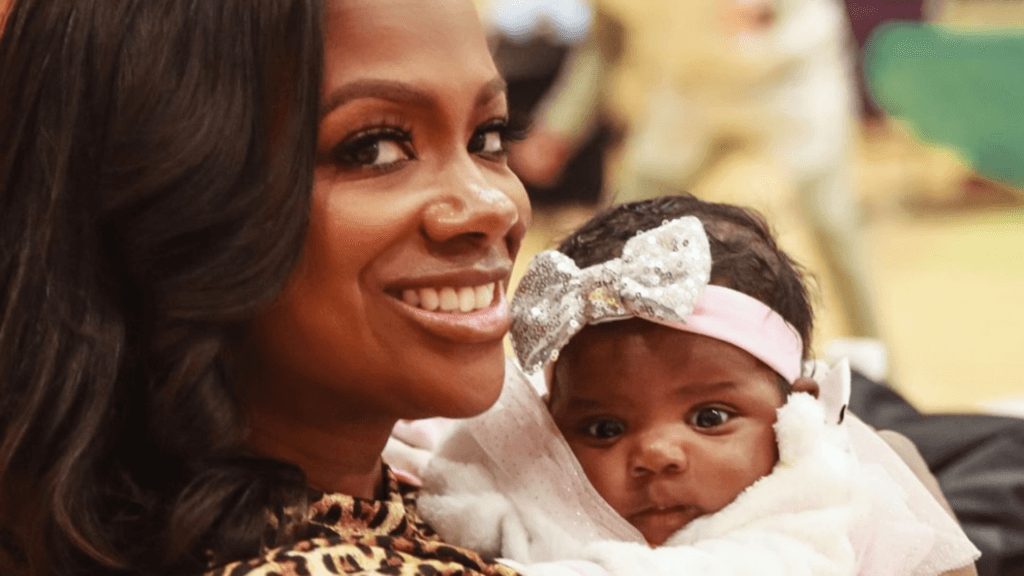 Share your thoughts on Mama Joyce’s opinion of Todd and Kandi’s reaction. Sound off in the comments below!

The Real Housewives of Atlanta airs Sunday nights, at 8:00pm ET, on Bravo.