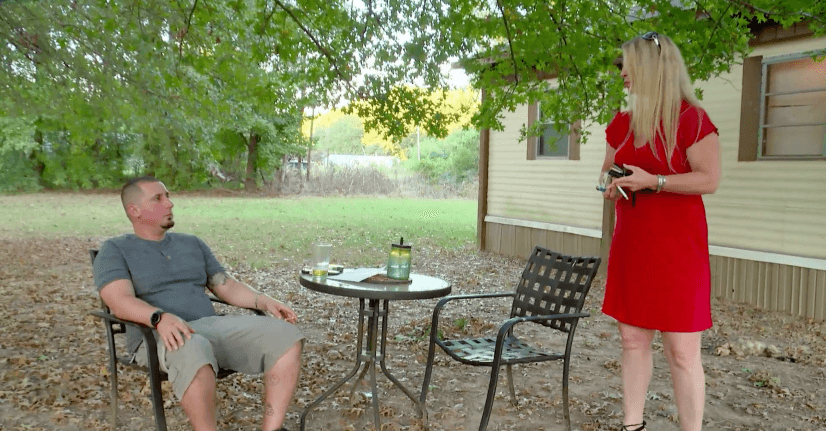 As AllAboutTheTEA.com readers know, Angela caught Tony cheating with prostitutes a few episodes ago and burned his belongings to a crisp.

Since their major blowup and subsequent breakup and make up — Angela has placed Tony under strict house rules.

Now Tony is growing frustrated and “ready to say screw it” with Angela’s tight grip and considering fleeing the coop.

Press play to watch a preview of Friday’s episode below.