Welcome back to this week’s episode of Life After Lockup.

Life After Lockup: Michael and Megan

This week’s episode of Life After Lockup opens with Michael paying his mother and sister a visit back in Flint, Michigan. He spends some one-on-one time with his sister, DayDay, and tells her about meeting Megan’s father to which she replies, “He didn’t beat you up did he?” Unfortunately, no, Dayday, he did not. But he should have. 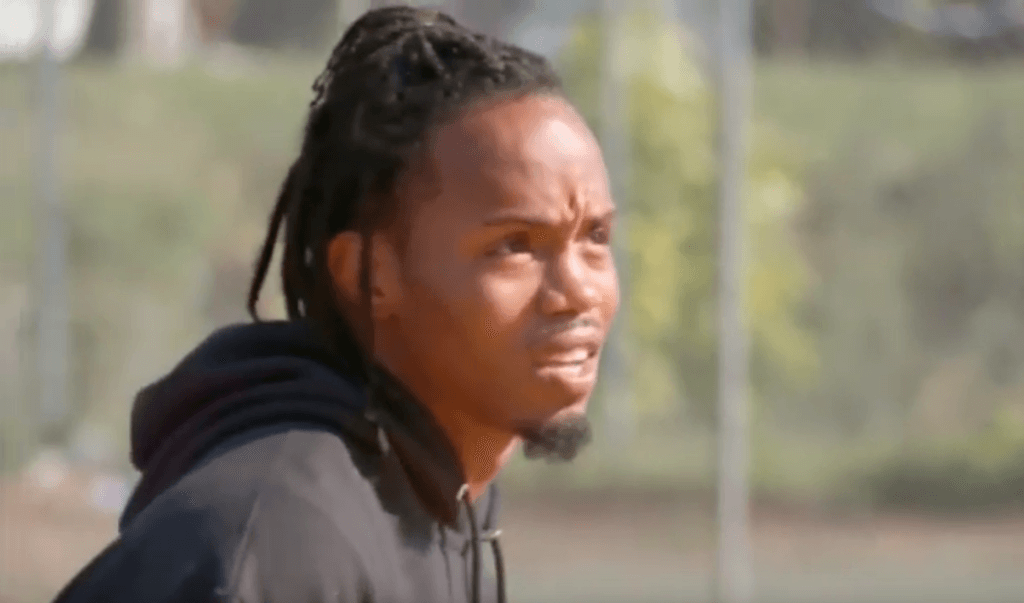 As we know from previous seasons, Dayday is not a Megan fan. As far as she is concerned, Michael needs to drop Megan and get his priorities together in order to be present for his children. Michael, however, doesn’t see it that way and insists that he and Megan still have great chemistry. But then he drops a bomb that he’s been “kicking it” with another female by the name of Maria. Someone, please get Jerry Springer on the phone ASAP. 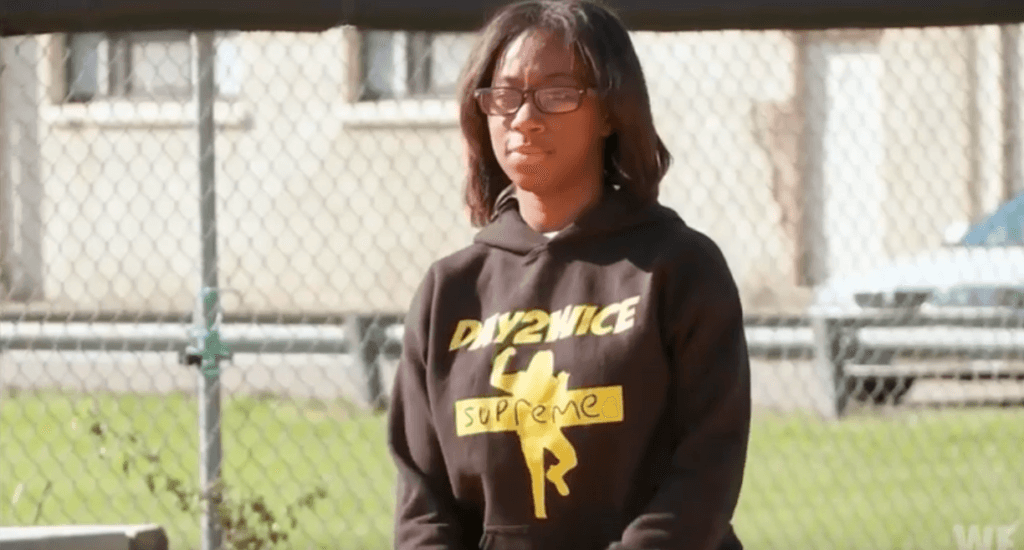 Back in New York, Sarah is busy mulling over Michael’s shady phone records. She calls Michael while at his mother’s house and grills him on his whereabouts. Michael admits that he just got back from Texas and the revelation sends Sarah into a rage. She confesses that she’s been looking into Michael’s phone records and says that she will be canceling the phone since he only uses it as a means to contact other women- not his daughters.

Michael tells Sarah that he plans to visit the girls in New York, but leaves out just one minor detail. He’s bringing his side chick, Maria with him. Something tells me this will not end well.

Life After Lockup: Lacey and Shane

Shane gears up for his first day at his new job at the shipyard while Lacey makes him a brown bag lunch. According to Shane, it’s his responsibility to make sure the shipyard doesn’t burn down. I NEED to know what hiring manager thought that was a good idea.

According to both Lacey and Shane, their marriage is so much better now that John is locked up and out of their lives… BUT NOT FOR LONG. Cut to footage of John fresh out of jail and in a recovery program.

According to John, he caught a good judge who gave him a pre-trial bond for sixty days. While there’s still a chance he could go back to jail, if he finishes the rehabilitation program and stays the path he will most likely be given time served and a fresh start. He’s also still holding out hope that he and Lacey can rekindle their relationship. Shane will LOSE HIS MIND.

Meanwhile, Shane drops a nuclear bomb, admitting to his wingman that he “kind of cheated on Lacey” during a drunken night out before they got married. Shane plans to tell Lacey but ol’ wingman is certain that Shane confessing to his dirty deeds will not end well. He offers to keep his couch open, insinuating that Shane will inevitably need it. 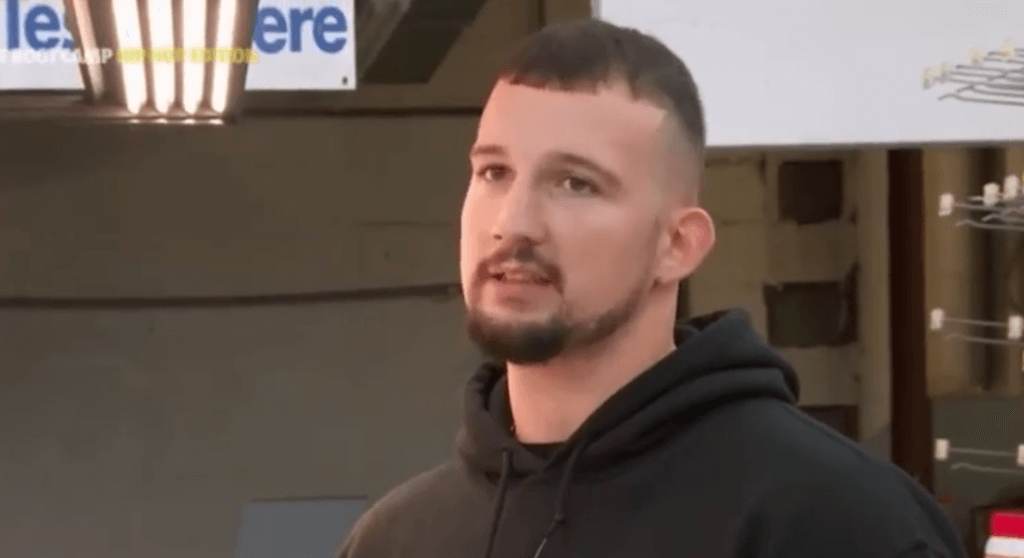 We learn that after a whole week of sleeping in the car, Angela finally allows Tony back in the house. She accuses Tony of conning her but he is adamant that he is in love with her serious about their relationship. 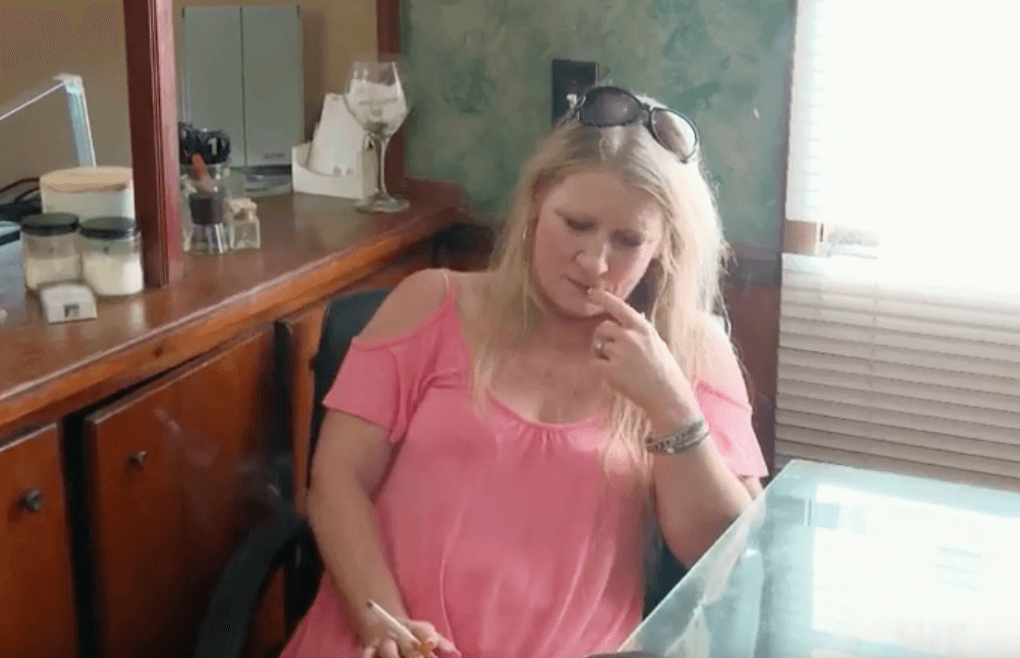 Angela appoints herself as the new warden in town and says there will be some rules that Tony will need to live by if he wants to live in her house. Besides the obvious no more prostitutes rule, Tony is no longer allowed to carry any extra cash on him, he will be randomly drug tested, he can only travel to and from work, he must give her access to his phone at all times and his car is now subject to random searches. Tony signs the “contract” inked in sharpie and it’s hung on the refrigerator front and center. 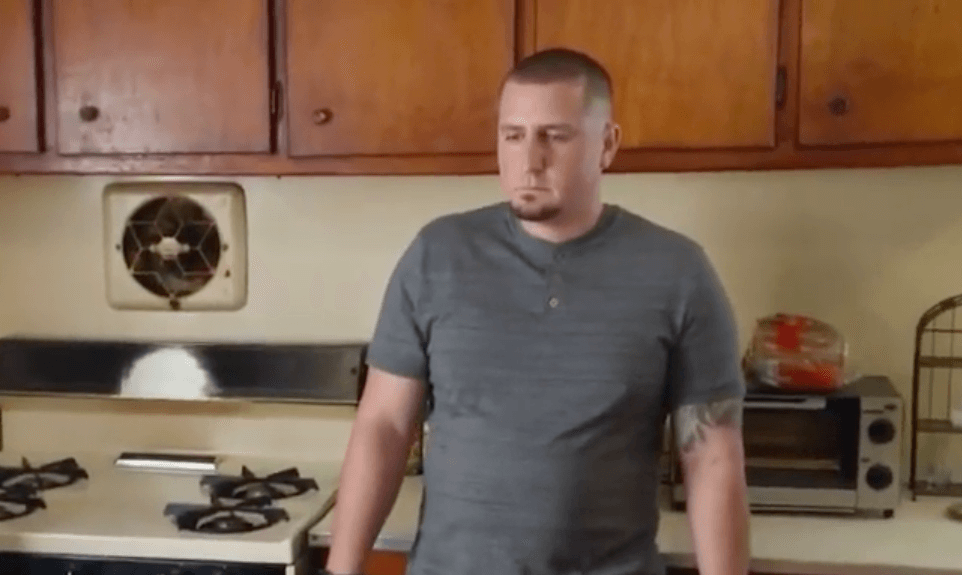 Later, in his talking head interview, Tony admits that the rules Angela has set forth for him are going to make his life boring and some of the stuff he simply doesn’t want to do, especially the part about her being in his phone constantly. He eventually resolves to try and make it work. Good luck, Tony. I’m sure the no prostitutes thing will put a damper on things.

Life After Lockup: Lamar and Andrea

Andrea finally works up the courage to tell Lamar that during her friend’s Sip n See she let the cat out of the bag about Priscilla being their prison closet love child. Surprisingly, Lamar takes the news way better than she expects, explaining that there’s a much bigger picture at hand. According to Lamar, finding out that Andrea was pregnant changed his thinking while on the inside and gave him something to work toward. Now comes the hard part- telling the kids. 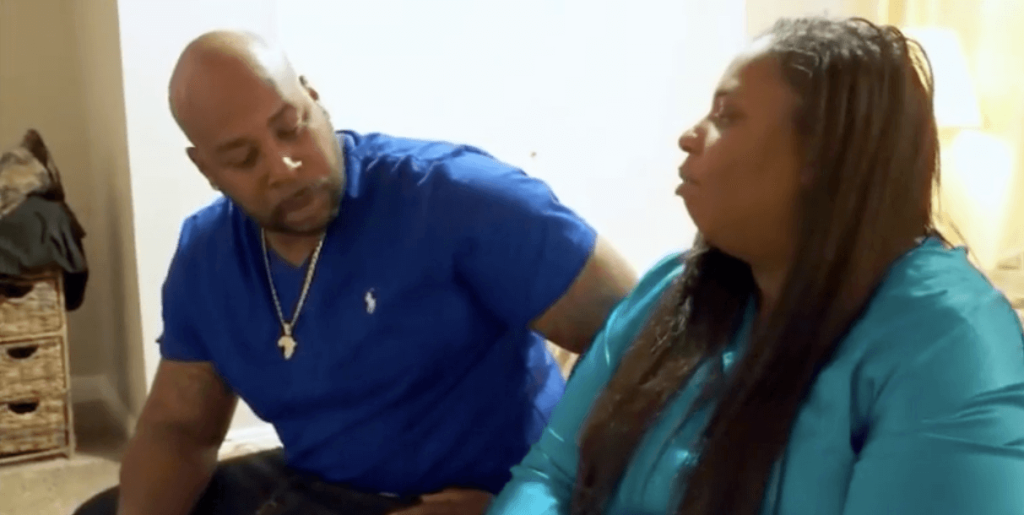 Andrea and Lamar take the children to a soda shop in an effort to cushion the blow. Once seated they cut straight to the chase and confess to the kids that the two of them conceived Priscilla while Lamar was in prison. The kids take the news pretty well until Andrea admits that she told her friends before she told them. Nyla storms out of the soda shop, flower crown and all. Lamar chases after her and tries to smooth things over. Meanwhile, sweet little Priscilla shows an amazing level of maturity, stating that her mother should know that she can tell them anything and says that she’s happy that Lamar is her dad. I’m not crying, you’re crying.

Cheryl and Josh discuss the plans for their future over dinner. According to Cheryl, the first priority is to find their own place but admits that it’s going to be extremely difficult with Josh’s criminal record. Apparently landlords frown upon renting to bank robbers. Who knew???

Unfortunately, once they get back from dinner, we bear witness to an excruciating scene between Cheryl and Josh as they begin to consummate their reunion in the basement of his mother’s house. Gross.

The next morning Cheryl and Josh’s mother, Tina, continue to butt heads as Cheryl reveals her plans for her and Josh to get married in a haunted insane asylum. Tina makes no bones about it stating she will not be in attendance at the nut house nuptials.

Tensions boil over when Tina asks Cheryl’s three-year-old son to clean up after himself. Cheryl doesn’t take too kindly to that and before we know it, Tina gives Cheryl a good ol’ slap across the face. Maybe Josh isn’t the only one who needs an ankle monitor…

Life After Lockup: Tracie and Clint

Clint meets with an attorney to discuss his options for bailing Tracie out. The attorney doesn’t mince any words, explaining that if Tracie is out on bond and violates any of the stipulations of her bond he will lose the five grand he put up for her. According to the attorney, if Tracie doesn’t change her behavior there’s a good chance she will be locked up forever. 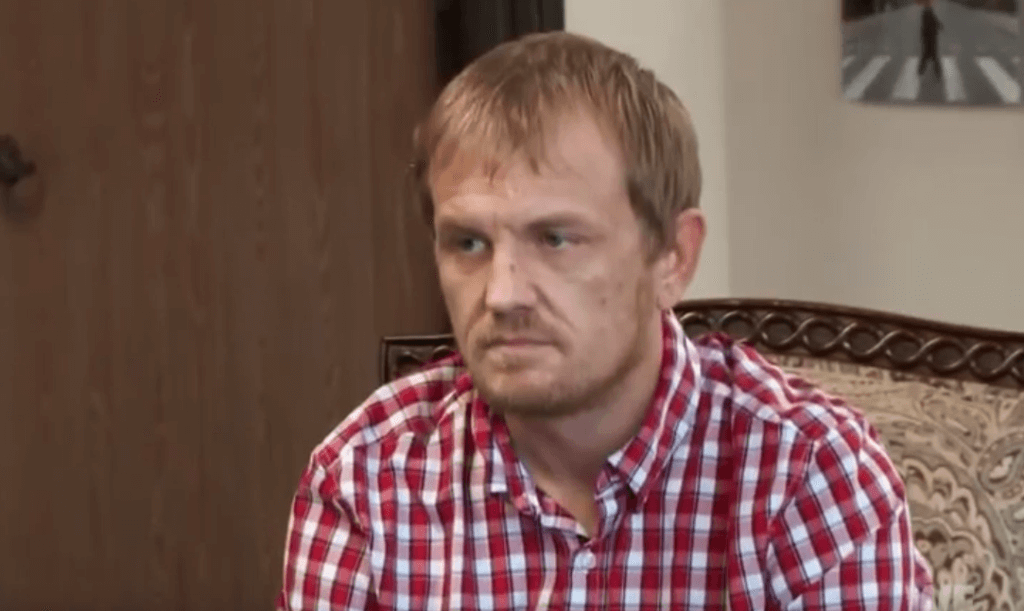 Will Shane confess to cheating on Lacey? Will there be a front yard brawl when Michael shows up to visit his daughters with mystery woman Maria in tow? Will Clint decide to go against the advice of his parents AND his attorney and put up five thousand dollars for his self-proclaimed addict wife? Tune in next week to find out!