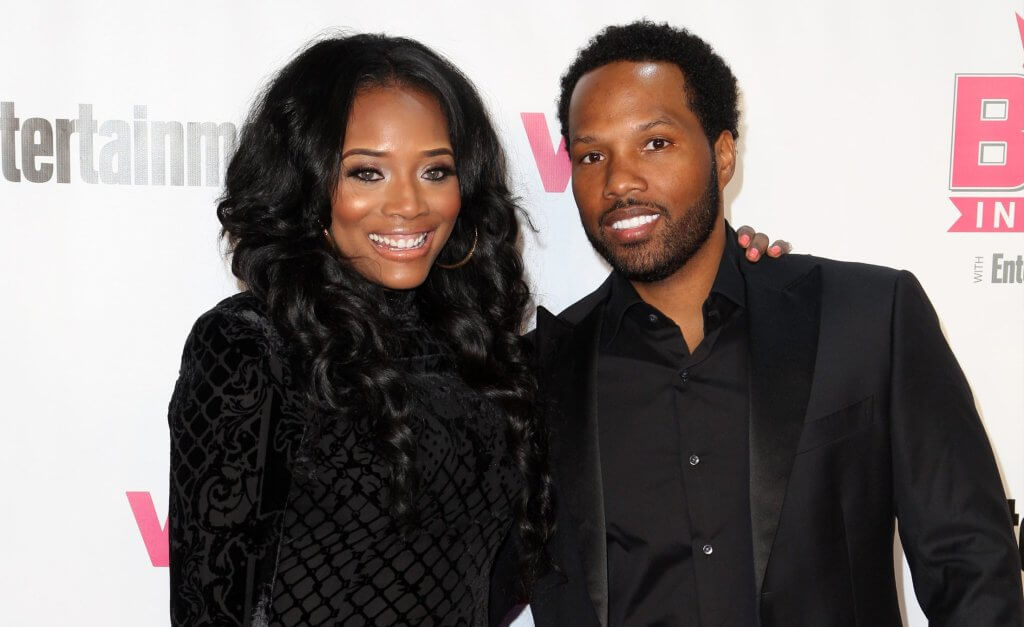 The father of four reunited with his wife, mother and kids today and could not be happier.

In 2015, Mendeecees Harris was sentenced to serve at least eight years but would later take a plea deal where he implicated himself in stating that he helped transfer drugs from New York City to Rochester, New York between 2006 and 2008.

Mendeecees Harris posted the following video on Instagram Story Wednesday of him and Yandy traveling in a car following his release —  needless to say the couple is all smiles.