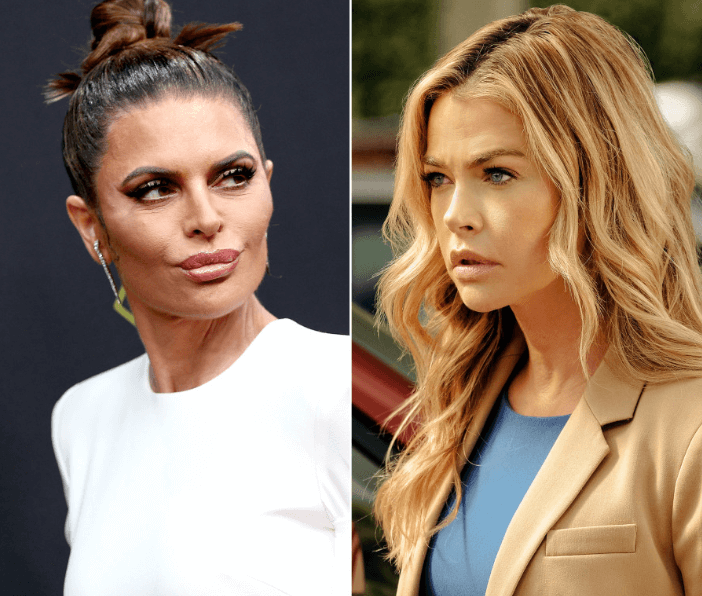 Brandi Glanville is dead smack in the middle of the ongoing drama between her Real Housewives of Beverly Hills co-stars, Denise Richards and Lisa Rinna.

The drama started after Brandi Glanville told the group about a sexual affair between her and Denise Richards. During a cast trip to Rome, Lisa Rinna confronted Denise about the lesbian hookup and claims of badmouthing her Real Housewives of Beverly Hills costars behind their backs.

“Denise still has no idea where the Brandi rumors came from and Rinna seemed upset that Denise is denying it so Rinna confronted her and they got into a big fight about it. They later fought again at a charity event filmed at Kyle’s house,” an insider tells Hollywood Life.

The confrontation between Lisa Rinna and Denise Richards was so intense that Denise reportedly stopped filming the Bravo reality series.

Lisa Rinna even called out Denise Richards for missing filming an event at Dorit Kemsley’s house back in December.

Back in November, Real Housewives of Beverly Hills alums — Adrienne Maloof, Kim Richards, and Eileen Davidson all gathered at Kyle Richards’ home for an event and drama erupted.

Brandi Glanville recently doubled down on rumors that she had a sexual affair with Denise Richards — and claims that she’s ready to prove it! 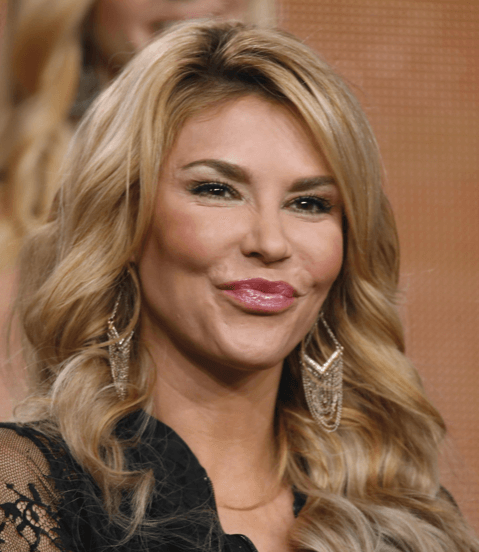 The Real Housewives of Beverly Hills star tweeted the following message on January 16, “I am not lying about ANYTHING that I said on housewives and Im willing to take a lie detector test and let’s be clear I was not EVEN the aggressor!!!!”