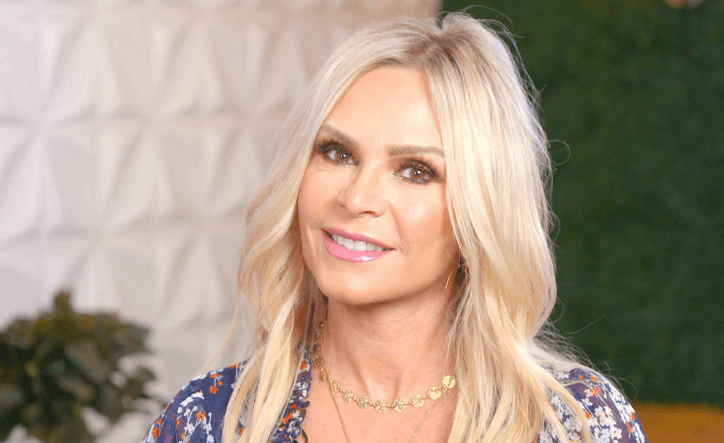 Just one day after Vicki Gunvalson announced her departure from the Real Housewives of Orange County, Tamra Judge is also saying goodbye to the Bravo series after 12 seasons.

“It’s been a wild 12 years. But it’s time for me to move on. Im sad to go but I’m very excited about my future . Love ❤️ you guys ✌?,” Tamra Judge shared on Instagram. 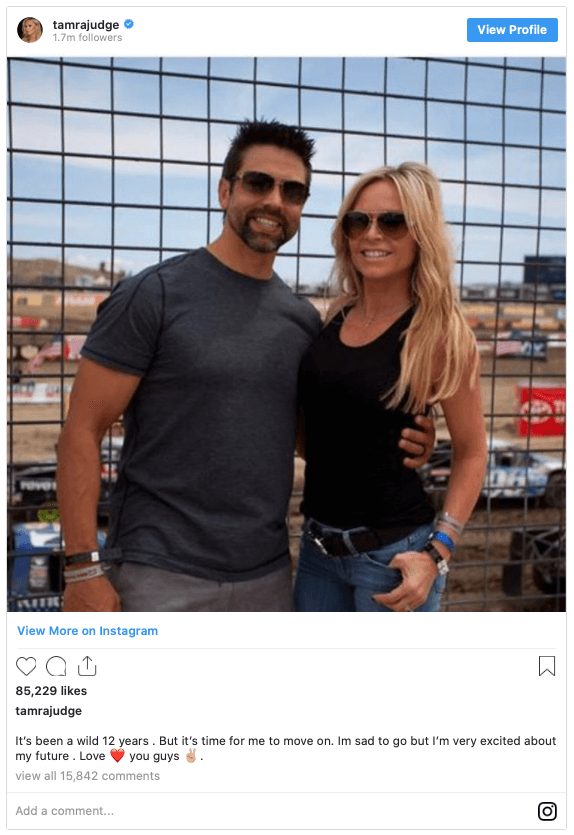 Vicki Gunvalson , 57, who announced her exit from the long-running series Friday on social media.

“I will always be the OG of the OC, but it’s time to say goodbye to The Real Housewives of Orange County,” Gunvalson began on Instagram. “It’s been an incredible ride for 14 years and I want thank all of you for your support, for your love and for ‘whooping it up’ with me along the way. I’ve been working on new projects that will be exciting, empowering and inspirational.”

She continued, “I hope you will join me with my new journey so please stay tuned. I love all my fans, and I want to thank Bravo and Evolution for this incredible experience which my family and I have will never forget. #bravo #rhoc #whoopitipwithvicki @westwoodone @bravo @whoopitupwithvicki.”

Vicki Gunvalson , an original cast member, later replied to Judge’s post, “We have shared so many great and not so great times together and it has been the ride of our lives. Thelma and Louise …. now where do you want to go?!”

Season 14 of The Real Housewives of Orange County concluded in December.