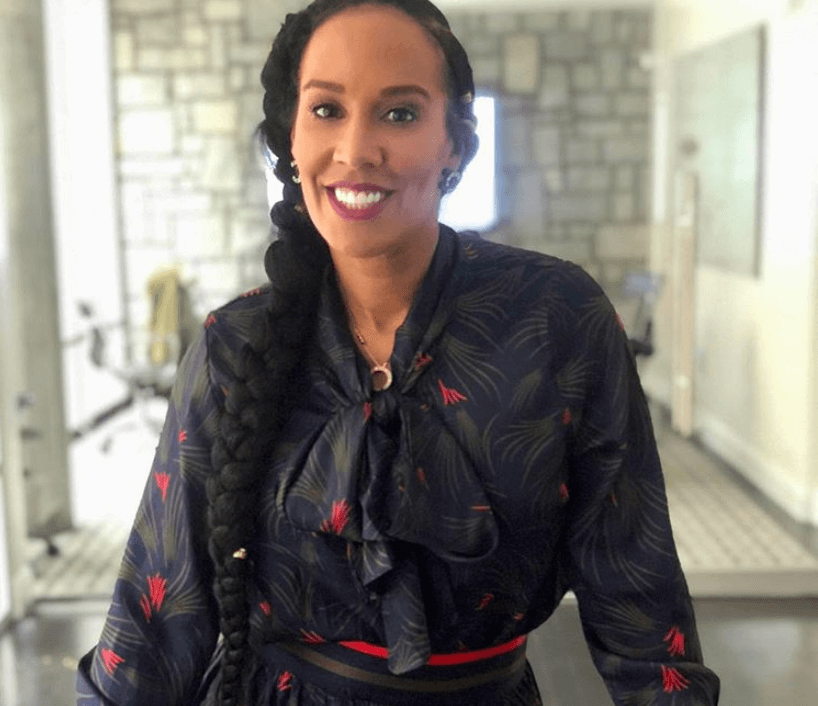 Tanya Sam is setting the record straight on rumors surrounding her fiancé cheating.

As fans know, Kenya Moore claims to have tea on Tanya Sam’s fiancé, Paul Judge. Kenya hinted and emphasized that someone’s man was intrigued by a “beaaaaaautiful” woman during the cast trip in Toronto — in an attempt to destroy Tanya’s relationship.

On the January 12 episode of The Real Housewives of Atlanta, footage showed a woman referred to as, “The Cookie Lady” (because she owns a cookie shop) saying that Paul was hitting on her and asked for her number.

Kenya Moore’s shade did not fall flat on Tanya Sam, so she returned the shade by revealing the Moore Hair Care CEO wears fake hair! After Kenya found out Tanya exposed that she wears wigs, the former Miss USA  threatened to expose Paul Judge and the cookie lady tea.

“I’ve got your number. I do have tea about your man. The b—h is badder than her!” said Kenya to Kandi Burruss and Cynthia Bailey.

During a recent appearance on Watch What Happens Live — Tanya Sam addressed Kenya’s cookie lady claims and quickly shut down the allegations against her man.

“Fake news, fake news everywhere. She tried it! They met out, she tried to give him her number, he threw it away,” said Tanya about the alleged cookie offerer. “She then tried to slide into his DMS, he never responded. It’s fake news.” 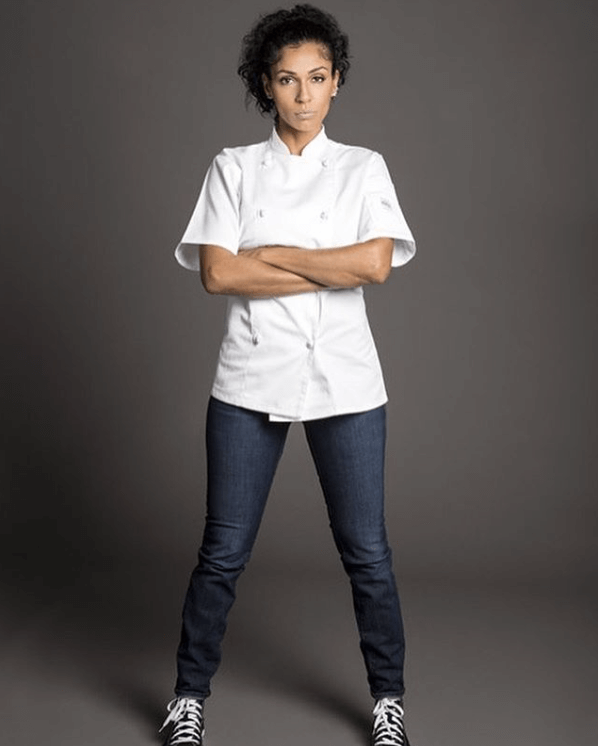 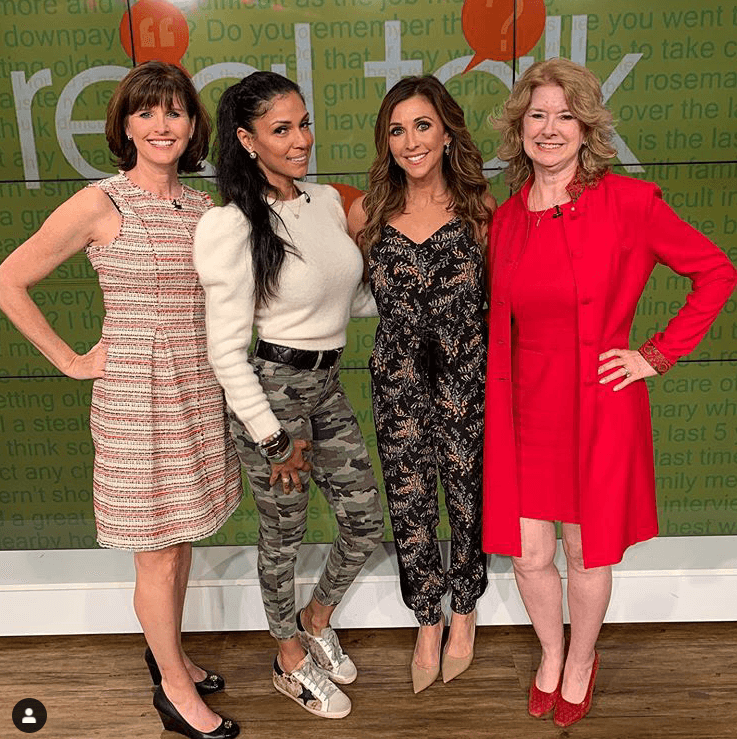 Do you agree with Kenya Moore that the cookie lady is more “beaaaaaautiful” than Tanya Sam? Sound off below!

Comments
Wendy Williams Reveals NeNe Leakes Is Quitting RHOA & NeNe’s Hiding A Shocking Secret!
Porsha Williams Is ‘Done’ With Fiance Dennis McKinley and ‘About To Tell It All’ Amid New Cheating Scandal!
To Top