Sunday’s episode of Sister Wives begins with Janelle Brown back in Vegas. She’s putting her real estate license to work by acting as the listing agent for all four Vegas homes. She travels back to Vegas every other weekend to host open homes. Janelle is acting as broker to save the family money on the agent’s commission — and Kody is on her back because he can’t afford 9 mortgages. Money is tight and Kody is stressing out. The homes have been on the market 3 months and there is zero interest in the properties. 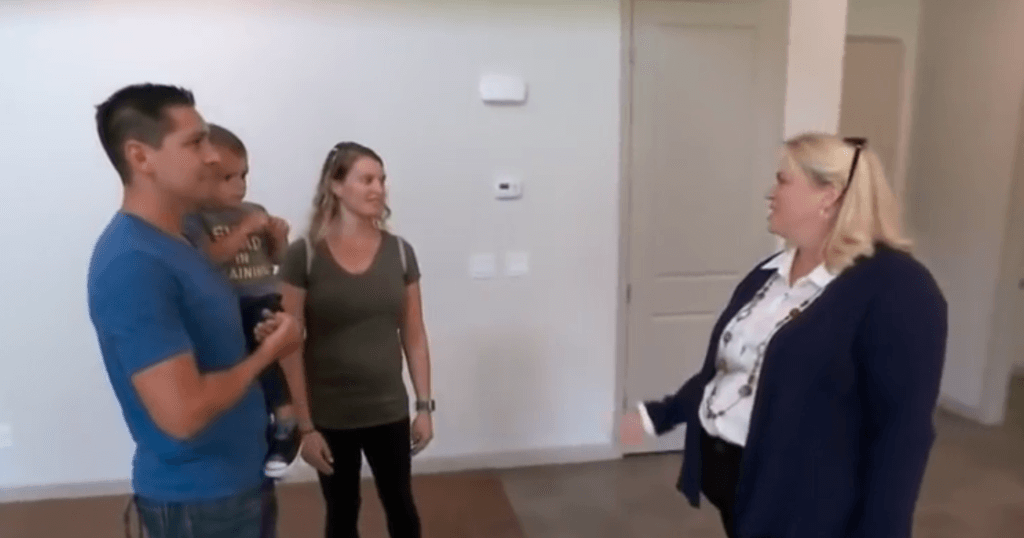 Back in Flagstaff Christine Brown is having customized pillowcases that read, “Home is Where Your Wives Are” made for Kody’s birthday. He’s a nomad roaming the earth with no roots anywhere. 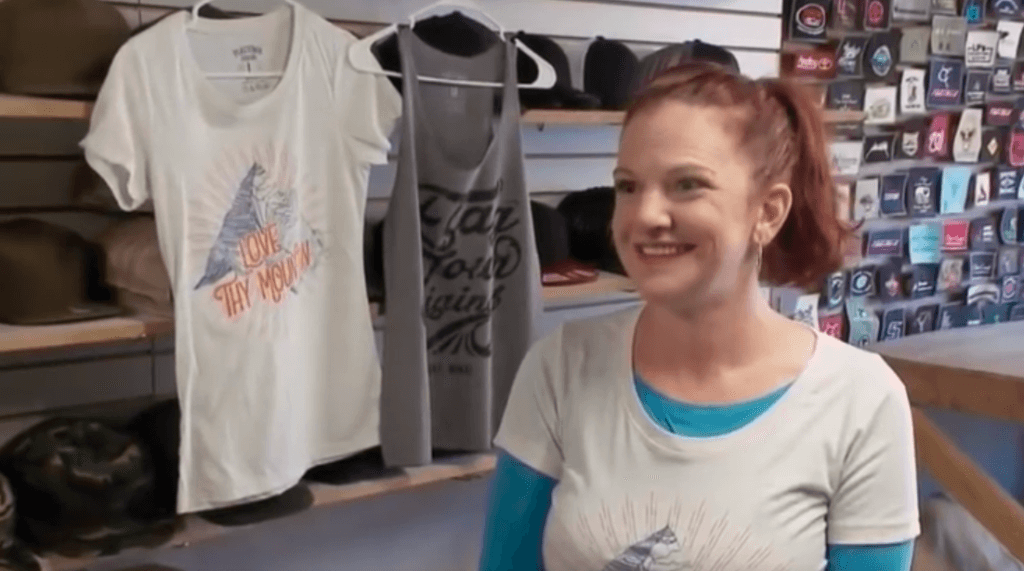 Over at Christine‘s house, Kody and Christine have decided to get Gwendlyn a puppy because she’s having a rough time adjusting after the move. Meri’s mom is visiting the family in Flagstaff and the kids are super happy to see a familiar face.

Truely has made apples and carmel for the guests. In comes Christine with the surprise puppy and Gwendlyn lights up. The pup melts her heart but Truely is not a happy camper — she hates dogs! She says she’s petrified of dogs but once she holds the pup, all her fear seems to disappear. 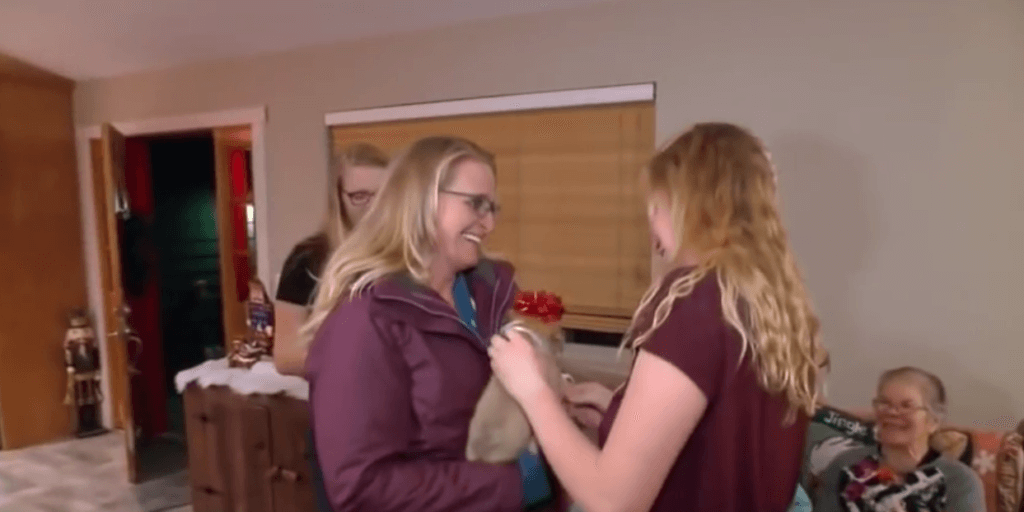 It’s Christmas Eve morning and the older girls are preparing breakfast for the entire family at Christine‘s house. All the kids are home for Christmas and crammed into Christine‘s tiny house. 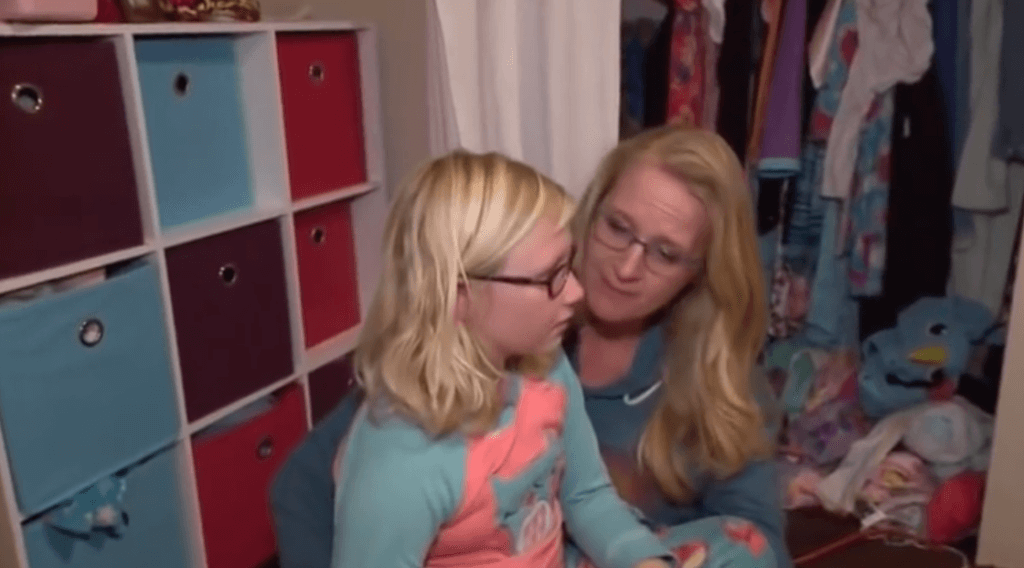 Kody is ready for his big reveal — his master plan — one big house for all his wives and children.

Kody Brown unveils his mega-mansion bombshell  — he shows off his beloved palace and shares his covert one-house floor plan much to the shock and awe of his wives and kids.

Janelle laughs, Meri remains silent and bewildered, Robyn is not even looking at the screen and pretends she doesn’t know what’s going on.

“I’ve been prepping this for months now,” Kody says. “I’m a little nervous.”

He adds: “I love this idea, and yet I’m afraid because I’m worried about their prejudices toward it.”

Kody explains that it’s his ideal outcome to be able to see all four of his wives and their collective 18 children every day.

“Is the idea of living in one house really special to me? Is it worth some sacrifices to me? Yeah, it is,” Kody says.

Kody Brown pitches the one-house build as his “dream” and his “prison” —  Kody’s rambles on about him needing his own private cabin to get a mental break from the family.

Kody’s world’s largest wife maze is met with shellshock. Christine is not onboard with the family consolidation and adamant that she’s not living under one roof.

Meri is processing the one house and saving her thoughts for later.

Janelle is mesmerized by the one house idea and totally onboard.