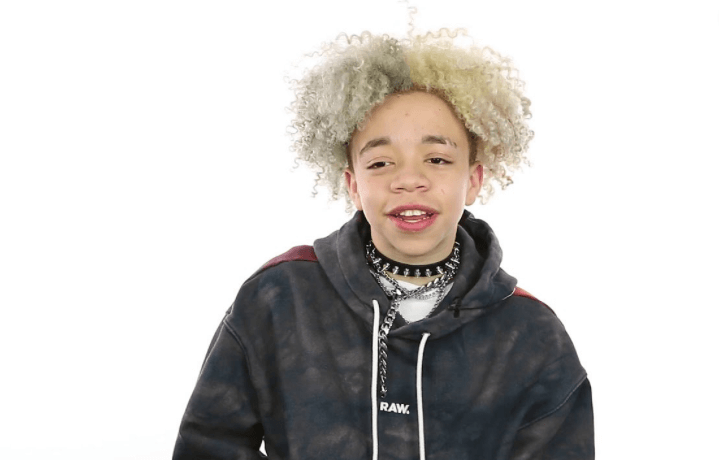 Rapper T.I. and Tiny Harris’ 15-year-old son, King Harris, was caught on-camera in a school bathroom brawl with another kid.

The clip below shows, 15-year-old King Harris, throwing punches with another boy, ducking blows while landing and receiving a some hits.

King Harris is also seen throwing the other boy against the wall before elbowing him in the ribs.

Footage of the brawl began making its rounds on social media on Friday and has since gone viral. 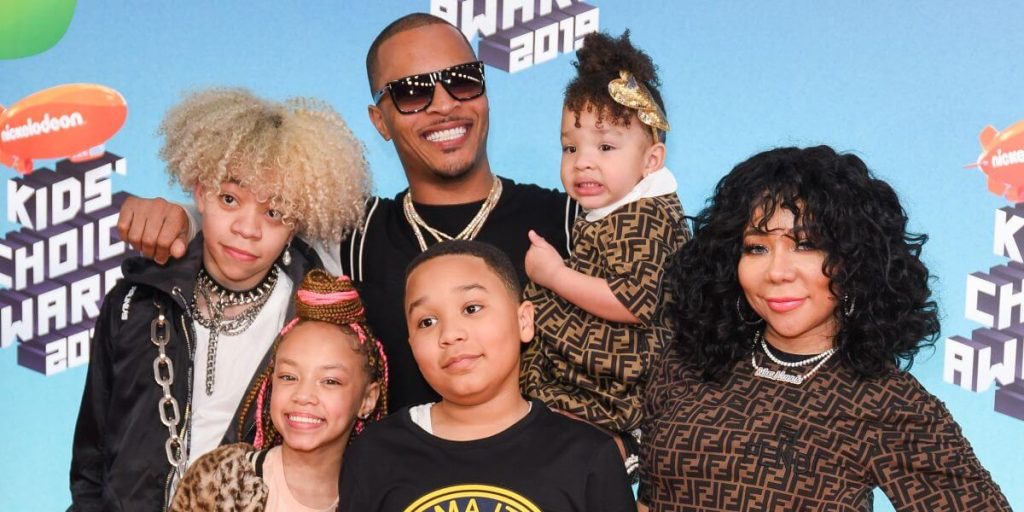 Numerous students used their camera phones to record the violent fight between, King and the unidentified student in the bathroom.

Press play to watch the fight below.

Back in November, Rapper T.I. made headlines when he appeared on “Ladies Like Us” podcast and spoke about his oldest daughter, 18-year-old, Deyjah Harris‘ hymen.

“Not only have we had the conversation. We have yearly trips to the gynecologist to check her hymen,” T.I. said, according to BuzzFeed. “Yes, I go with her.” He also informed the podcast hosts, as well as their listeners, that “as of her 18th birthday, her hymen is still intact.”

His original comments faced swift backlash on social media. “Idk who needs to hear this but virginity is a made-up social construct, and it has absolutely nothing to do with your hymen,” tweeted Planned Parenthood in a long thread. “This is horrible on so many levels,” tweeted prominent gynecologist Jennifer Gunter.

T.I. attempted to set the “record straight” on aspects of the story he claimed were misunderstood during the Monday episode of “Red Table Talk.”

The rapper further protested the backlash surrounding his comments, claiming “this false narrative has just been sensationalized.”