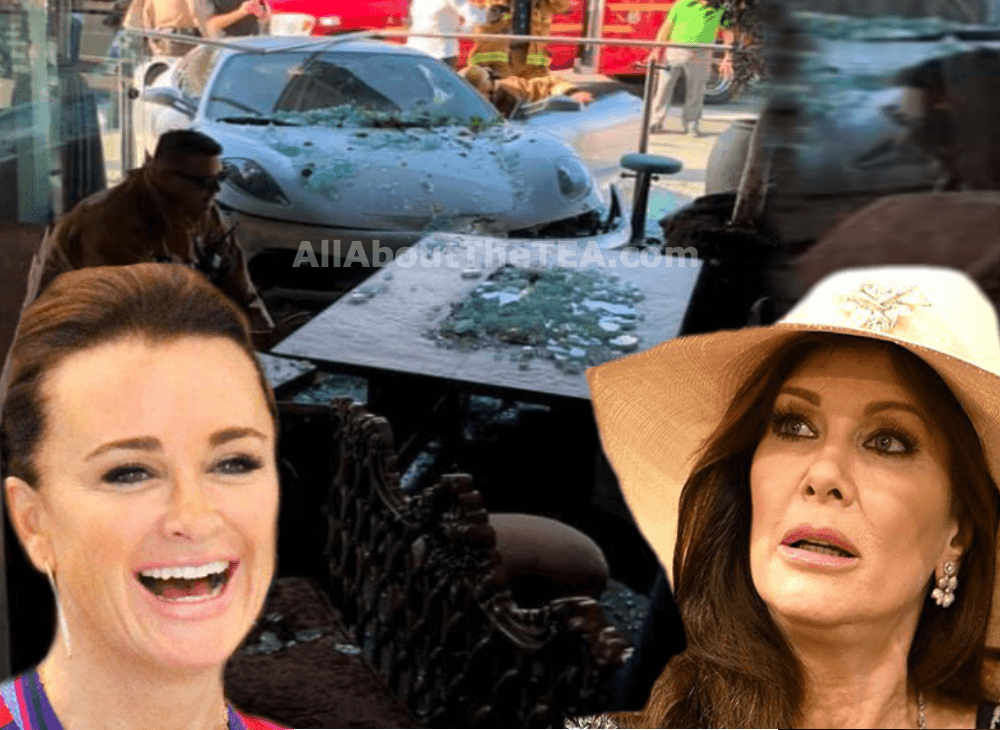 Poor Lisa Vanderpump! Kyle Richards is mocking the Real Housewives of Beverly Hills alum’s unfortunate accident involving a car crashing into one of her restaurants in California.

The Real Housewives of Beverly Hills star recently responded to an internet meme that implied she was the one responsible for crashing a Ferrari into Lisa Vanderpump’s PUMP restaurant, in West Hollywood over the weekend.

The meme shows a photo of Kyle Richards, 50, in her grey convertible behind the wheel. The meme reads, “Kyle Richards to Brandi Glanville: Get in loser, we’re going to PUMP.” 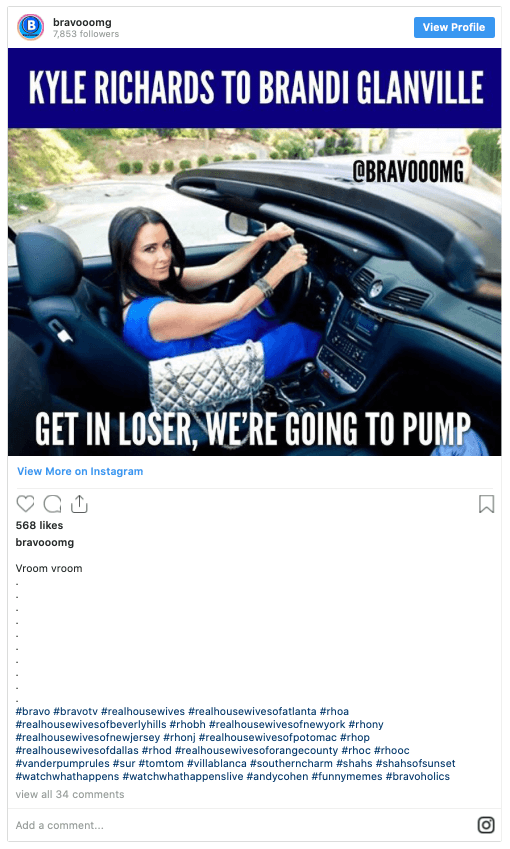 Kyle Richards, who fell out with Lisa Vanderpump for over a year now responded to the meme with, “Haha!!”

As fans know, Kyle Richards led the charge to alienate and bully Lisa Vanderpump during season 9.

Their feud centered around Kyle Richards accusing Lisa Vanderpump, 59, of planting a damaging story in the press about Dorit Kemsley. This led to a blowout screaming match where Lisa’s husband, Ken Todd, screamed “Goodbye Kyle” before kicking Kyle out of the couple’s mansion and that ended their friendship.

Lisa Vanderpump addressed the friendship fallout in her March 2019 Bravo blog — and makes it very clear that there is zero hope for a reconciliation with Kyle Richards.

“For me to put my hand to God and swear on my children’s life and still have my friend disbelieve me is unacceptable,” she wrote. “I assure you, if any of my friends were as vociferous in their statement of innocence, holding up their children’s life … guess what? I would believe them. That is where the show started but is ultimately where our friendship finished.”

As reported, a Ferrari slammed through PUMP at the intersection of Santa Monica Boulevard and Robertson in West Hollywood just after 2 p.m. on January 6 — one girl slightly injured and taken to the hospital with cuts,” Lisa Vanderpump’s husband and PUMP co-owner Ken Todd said in a statement.

The driver involved in the collision remained on the scene and cooperated with the Los Angeles County Sheriff’s Department, according to Los Angeles-based NBC affiliate KNBC.

Lisa Vanderpump weighed in on the accident hours later, “No. We are not a Drive-Thru,” she quipped on Instagram, sharing photos from the scene. “Thank God no one was hurt …” 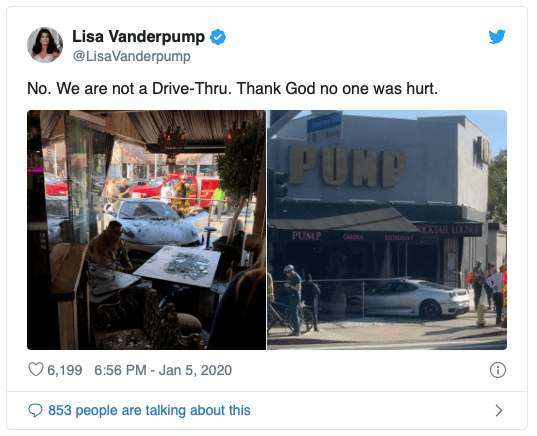 How do you feel about Kyle Richards mocking Lisa Vanderpump’s misfortune? Sound off below.