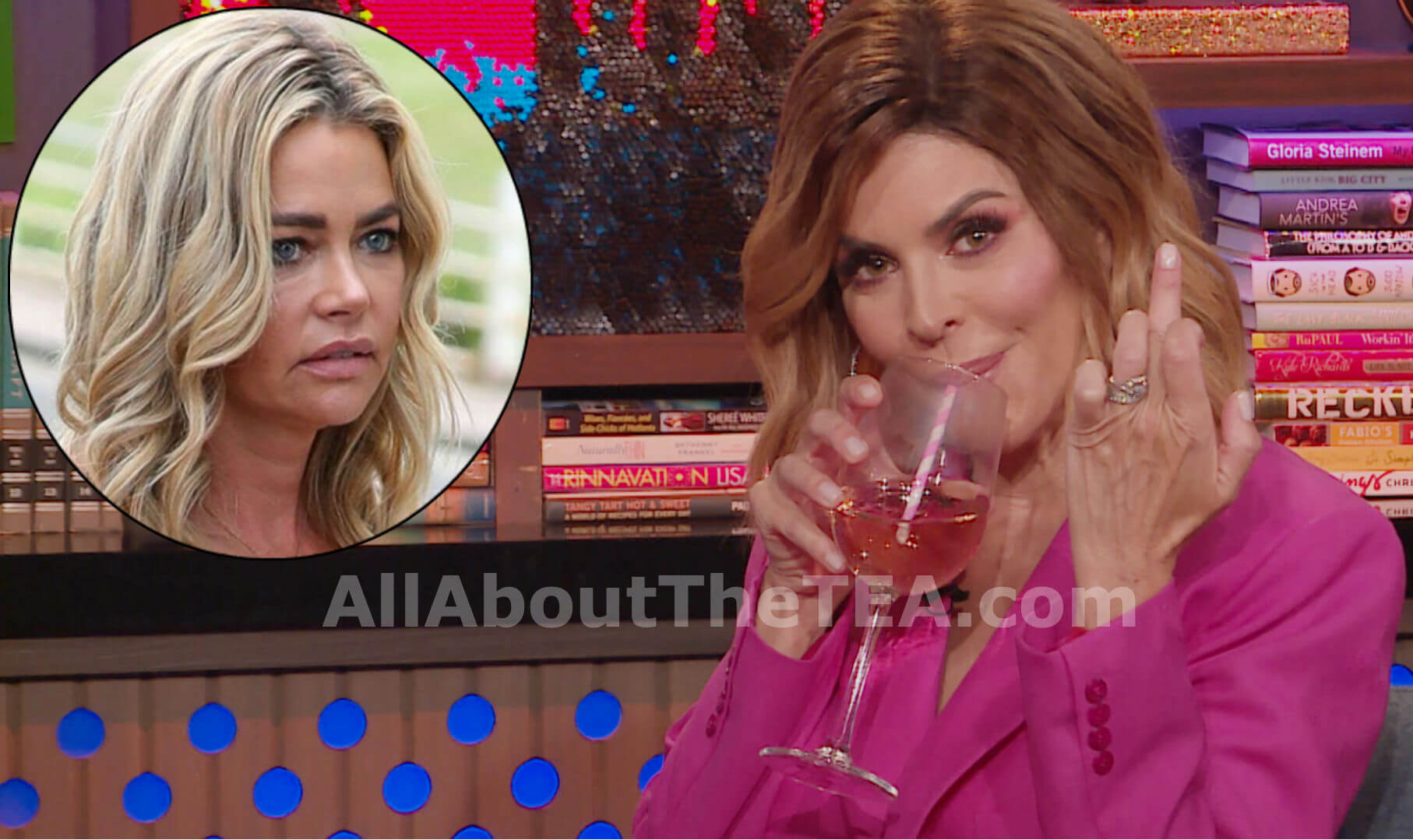 Lisa Rinna, 56, is now going after Denise Richards, 48, who is reportedly on the outs with her Real Housewives of Beverly Hills costars.

The soap actress decided to call out the 48-year-old actress for skipping a cast event at Dorit Kemsley’s house over the weekend.

“Denise are you ok? You never showed up to Dorit’s Sat night we were all so worried about you. What happened?!” Lisa Rinna commented on Denise’s Tuesday, December 17, Instagram post. “You said you were coming, you were meeting Garcelle [Beauvais], We never heard from you. What happened ?”

In a second comment, Lisa Rinna added, “Is everything ok? Is everyone ok?”

“My hubby posted this & I need to actually thank him for taking such great care of me. This was a couple months ago & turned out to be a good lesson for me to always listen to my body,” Denise wrote alongside a series of photos from her stint in the hospital, which her husband, Aaron Phypers, first shared. “Being a mom, wife, & having a career sometimes it’s easier to just be strong and power through, I thought the pain & my other symptoms would just go away. They did not and got a lot worse. I’m so grateful to @herniadoc & her fabulous team. I thought I had one femoral hernia, I actually had 2 femoral & 2 inguinal. And I waited way too long & didn’t even tell my husband how bad I was feeling (I know it was stupid) … gotta always listen to our bodies & take care of ourselves.” 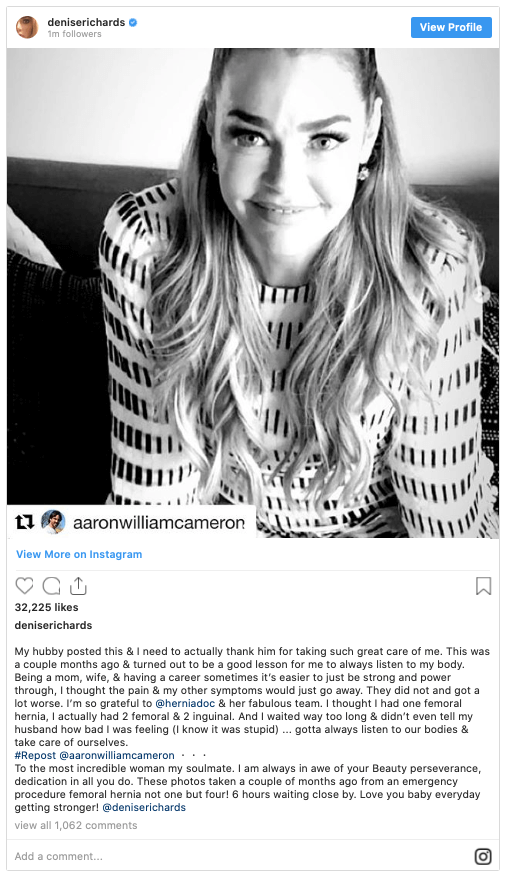 Camille Grammer, 51, who has filmed several scenes for the upcoming 10th season, stepped into the fray and had Denise Richards’ back. “Denise did not quit #RHOBH and Rinna you throw your friend under a bus. How about calling her to see how she’s Doing and stop tweeting about it.” Camille tweeted on December 18.

Brandi Glanville, who is also appearing in season 10, teased of a cast member trying to hide things from the cameras.

“If you sign up for a reality show any & all skeletons you have in the closet WILL come out eventually you can’t have secrets & expect to keep them EVER !!! so it’s just best to be honest #own it,” she tweeted on December 1.

Later that month, Brandi Glanville, said she “almost hit someone” during a recent get-together.

“I think I cried. … It’s no joke and I forgot how stressful it can be. It’s like a middle-aged women gang,” she said on Just the Sip. “[Someone is] faking it and she has some skeletons in the closet and guess what? They’re out. I brought ’em out.”

Real Housewives of Beverly Hills will return to Bravo in 2020.