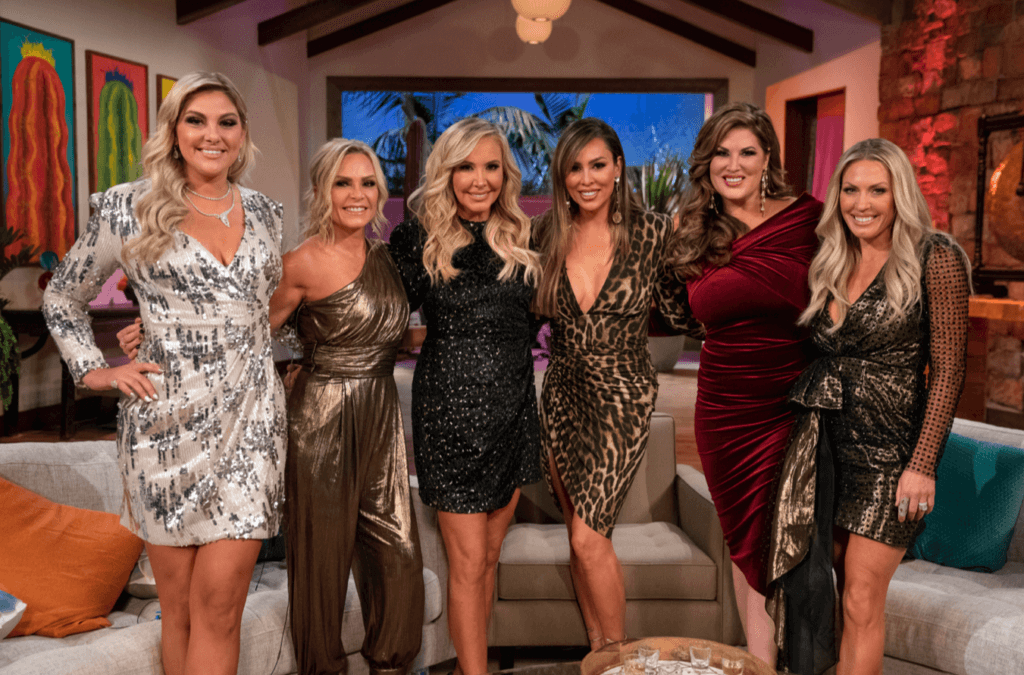 Bravo has delivered the season 14 reunion Real Housewives of Orange County trailer, and as Tamra Judge says in the clip, “it’s going to be war.”

“Stop the cameras!” Vicki Gunvalson says at one point in the trailer from the reunion stage’s sidelines. “This is about my job, my career, and my show that I started 15 years ago!”

In the clip below, Vicki Gunvalson and Kelly Dodd clash over Kelly’s constant attacks on the OG’s looks by calling her a “pig.”

“I’m tired of her making a pig face and acting like that’s okay to do,” Vicki says at the reunion, asking Kelly, “Do you think you’re a beauty queen?”

“I’m way better looking than you are, that’s for sure,” Kelly shoots back. 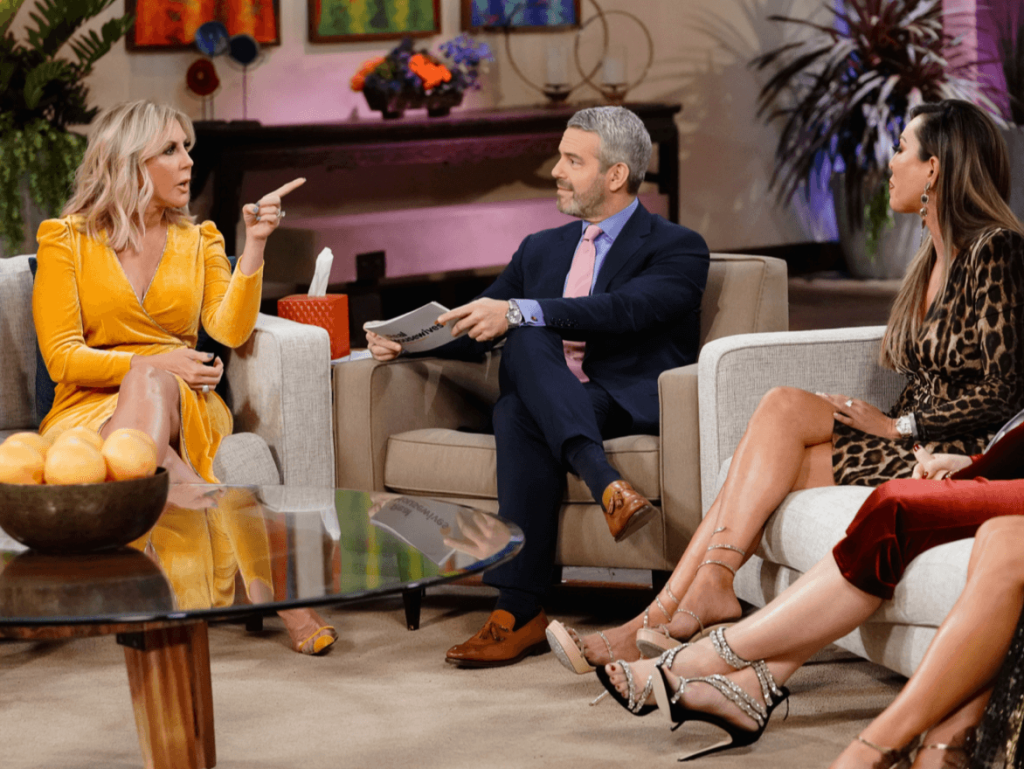 Kelly Dodd isn’t just fighting with the insurance mogul — she’s also feuding with the Tres Amigas. In the trailer, Kelly Dodd calls Tamra Judge a “snake” and telling Beador to “shut the f— up.” “Don’t say ‘Shut the f— up.’ You sound like a freakin’ gangster,” Beador bites back. “You’re such a hypocrite.”

Also, Gina Kerschenheiter addresses her divorce from estranged husband Matt Kirschenheiter and the domestic abuse charges against him.

Part one of the Real Housewives of Orange County season 14 reunion airs on Wednesday, with part two coming Dec. 23 and part three coming on Dec. 26. All air at 10 p.m. ET/PT.