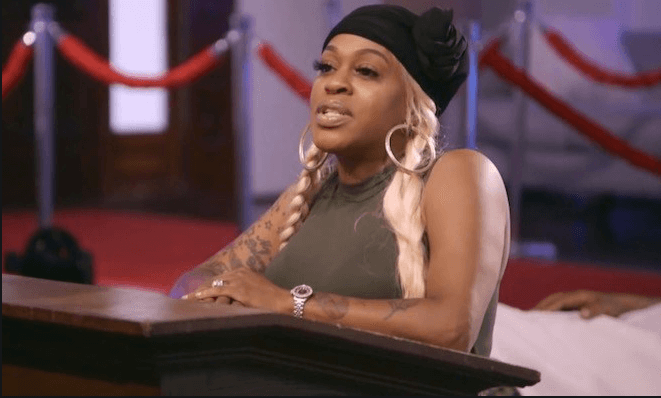 Songstress turned reality star Cynthia Karen Loving a.k.a Lil Mo revealed she has opioid addiction and was a battered wife.

Lil Mo made the shocking confession via Instagram on Tuesday in a lengthy post detailing her opioid addiction and abuse at the hands of her ex-husband, Karl Dargan, which had her wanting to die. She began the post with a text photo that read, “I Never thought I could get off Opioids!”

“BUT 👏 I 👏 DID!!!!!!! the OPPS is real mad that i can speak about not having to wake up and pop a 30 PLUS, addi, tramadol and/or whatever else was brought into the house by the devil. I was just the MONEY. Not gonna even CAP. Spent sooooo much 💰 paying other people bills just to be high and a functioning addict. Glad i let the TOXIC GO!!!! I prayed for this GLOW. 2020 gonna be a BIG year for MY children and I. I got some more things to let go of. So many more people to cut off. More old habits to quit. BUT to those that came to HELL to GET me OUT i appreciate you soooooo much.” Lil Mo wrote on December 3. 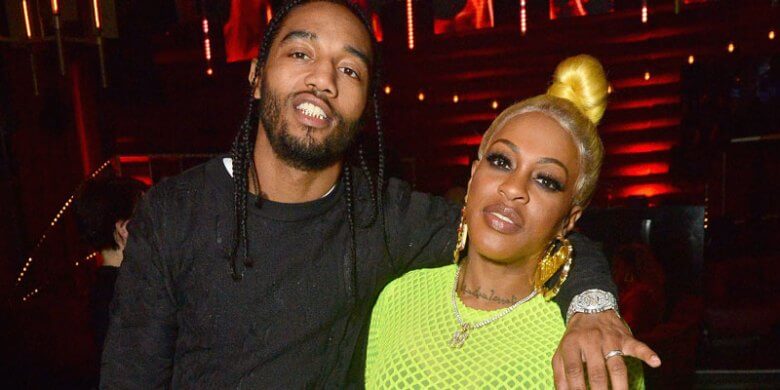 The reality star claims she’s now clean — having kick her drug habit and reveals husband, Karl Dargan, physically abused her — which caused her to seek refuge with the court.

“But now I’m GLOWING. Clean b*tch, inside out. Was in and out of court because i was being PHYSICALLY abused. The judge finally Granted my FULL PFA (protection from abuse) which covers the whole world. NO CAP!!! I had to let this GO. It’s been burning inside me bcuz i know I’m gonna help someone heal.”

According to Lil Mo, she hit rock bottom in her addiction and desired to commit suicide.

I was ashamed when i hit the bottom. i wanted to die so bad. But i was HIGH and thinking it was OK cuz i could afford it. Im LIL MO. I’m famous. Famous people do drugs. Until the day i heard the words “I’ll blow your fcukin head off and throw you over this balcony”!! Then i ran for MY LIFE!! 9 months ago. I haven’t looked back!! Im at so much peace i don’t want it to be disturbed (save yourself then put the oxygen mask on everyone else) #glow#FNF❤️❤️❤️❤️❤️ whatever you are dealing with Don’t take into the new decade. We 28 days away. You can quit NEOWWWWWWW!! Don’t be embarrassed be empowered.“ 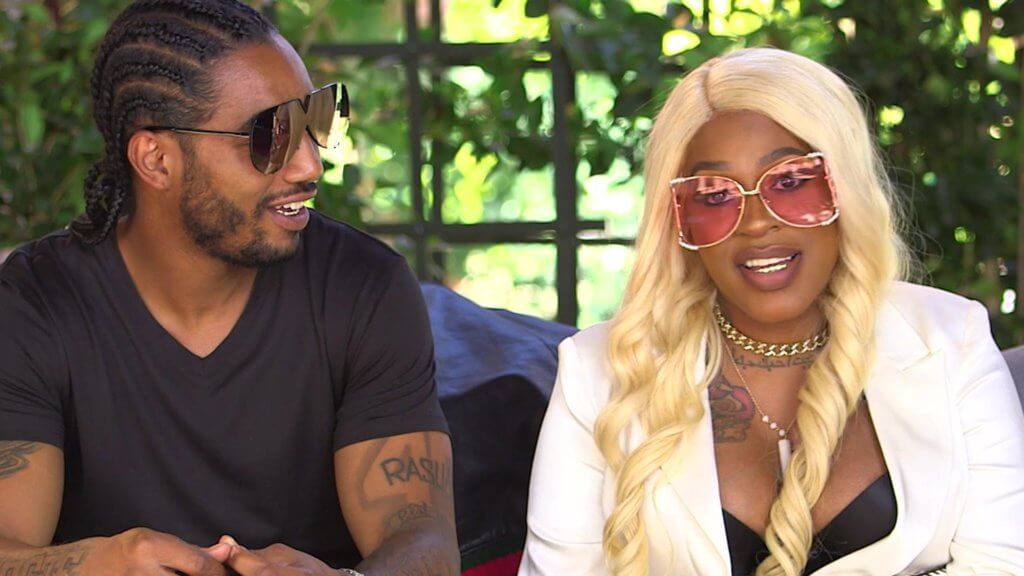 Earlier this year, Lil Mo split from her husband, Karl Dargan, after he was caught texting a mystery lady while taping Marriage Bootcamp. Shortly after, he was accused of stealing a woman’s debit card at Chuckie Cheese around the time of the couple’s breakup.

Lil Mo and Karl Dargan share a son together.

Comments
Andy Cohen Calls Kathy Griffin A Liar Over Claims He Treated Her ‘Like A Dog’
Dog the Bounty Hunter Dating Son’s Ex Girlfriend 7 Months After Beth’s Death & Family Is Angry!
To Top