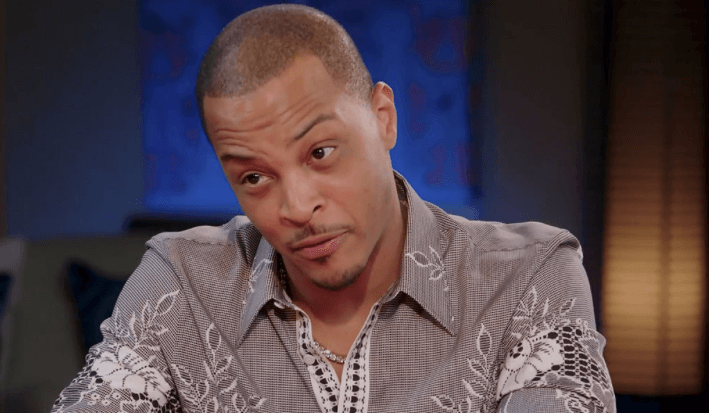 Rapper T.I. Harris sat down with Jada Pinkett Smith on Monday’s episode of Red Table Talk to discuss what he refers to as “Hymengate.”

To recap, TI wildly proclaimed earlier this month on the Ladies Like Us podcast that he takes his eighteen-year-old daughter, Deyjah Harris, to the gynecologist every year to make sure her hymen is “still intact.”

The Family Hustle star confessed that those comments were made “in a very joking manner” and that although they did come from a place of truth, he admits that he did begin “to embellish and exaggerate.”

During the interview, Harris clarified that he never claimed to be in any exam room and he was not the one to schedule the appointments. He also stated there was never any objection from his daughter or her mother to him being there and at the time she was 15 and 16 years of age, not 18.

TI Harris also took a moment to publicly apologize to his daughter for talking about it so freely and admits that he didn’t understand the sensitivity surrounding the issue but that he does now.

TI Harris confessed that he was under strict orders from his daughter for some time to keep mum regarding the public firestorm. He is only speaking out now because she has given him permission to do so.

TI Harris maintained that what may have been misconstrued as being controlling and malicious was actually done out of love and protection for his daughter. He cited that in a time where black women are the most unprotected and disregarded individuals in society, he questions why he was being criticized for his willingness to go above and beyond to protect his daughter.

According to Harris, he is now using this situation as a “teachable moment” and is on a personal quest to figure out his place in regards to his daughter’s personal life and her sexuality.

Press play to watch the interview below.

Share your thoughts on TI’s point of view regarding Hymengate and his subsequent apology.