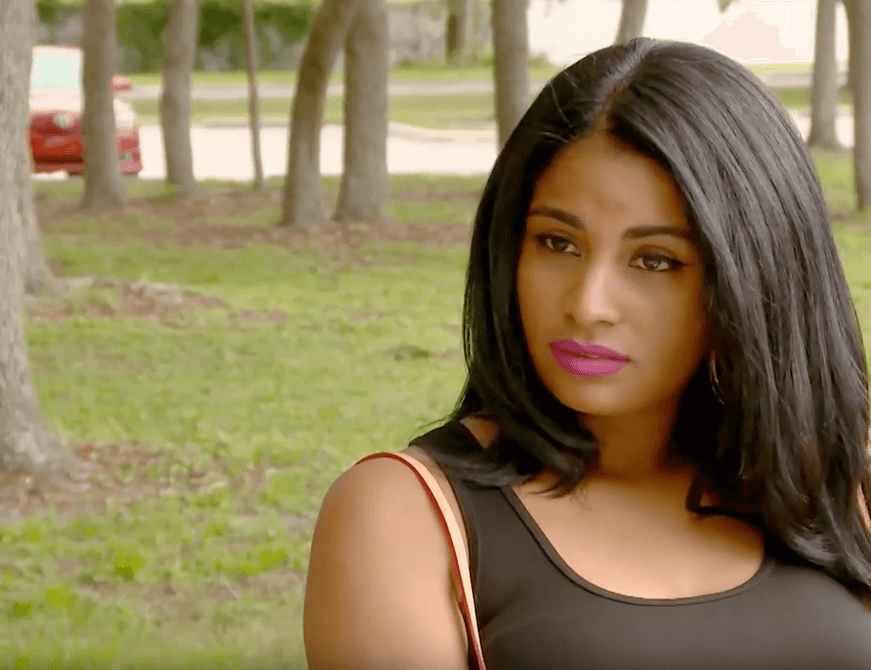 On Sunday’s all-new new episode of 90 Day Fiance, Anny is put in the hot seat when Robert’s mother confronts the Dominican import about her intentions with son.

The 90 Day Fiance lovebirds spoke online for six months before they met for the first time but speculation over Anny’s character appears to be in doubt with Robert, 41, and his family.

Robert proposed to Anny within eight hours of meeting her face-to-face in the Dominican Republic after chatting online.

In the clip below, Anny is not here for the interrogation and blows off Robert’s mother and refuses to answer any of her questions.

Robert’s mother notes, “I don’t understand why you found Robert on the internet and you talked to him for two years, supposedly, and then you’re all of a sudden here in America full force in his life.”

“You ask me very personal questions. That’s not be nice,” she tells her.

In a talking head confessional, Anny tells the camera, “She come to me like all those questions? Please. You crazy?” she says. “She’s rude, she’s bad and I don’t like her.” 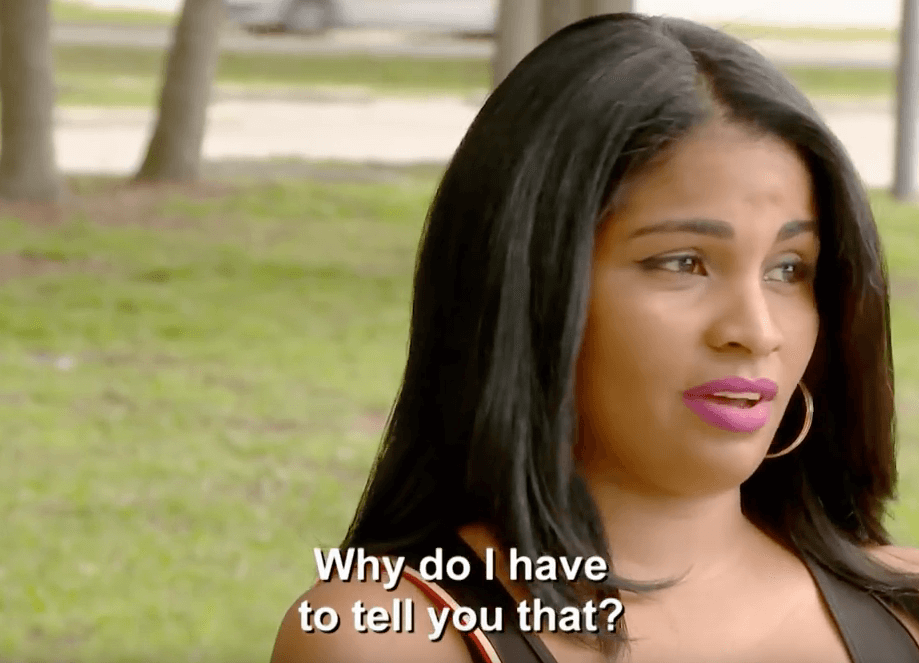 During the season premiere, Anny continuously text Robert angry face emojis when she could not access the money he sent while she’s in the Dominican Republic, and the two argue when Robert is hesitant to buy the iPhone she wants as well as an engagement ring.

Press play to watch the awkward 90 Day Fiance scene below.