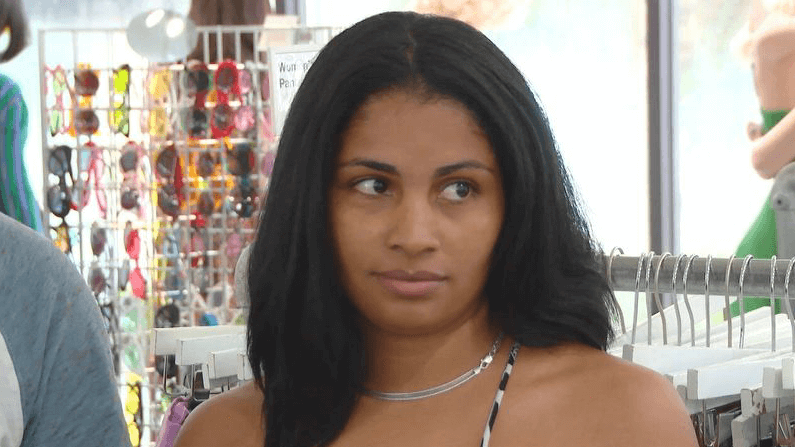 On Sunday’s new episode of 90 Day Fiance, Anny is shocked with Robert’s cheap standards when he takes her shopping for used clothes.

Anny, 30, came from the Dominican Republic to marry Robert, 41, who works as a driver for a rideshare company in Winter Park, Florida.

In the clip below from Sunday’s episode, Robert and Anny go shopping for clothes and Anny is less than impressed. She tells the cameras that she thought she would be coming to America and would be buying “fashionable clothes” like Chanel and Versace.

While inside the store, Robert tries to show Anny a few clothes he thinks she’ll like but she’s definitely not having it.

“Rubbish,” she says about one dress he holds up.

Things get more awkward when a saleslady informs Anny that all the clothes are used.

“You bring me to buy used clothes?” she asks, clearly horrified.

Money is clearly an issue between the two already. During the season premiere, Anny continuously texts Robert angry face emojis when she can’t access the money he’s sent while she’s in the Dominican Republic, and the two argue when Robert is hesitant to buy the iPhone she wants as well as an engagement ring. When she does eventually make it to Florida, she also has to adjust to living with Robert’s young son, Bryson.

Press play to watch the awkward 90 Day Fiance scene below.