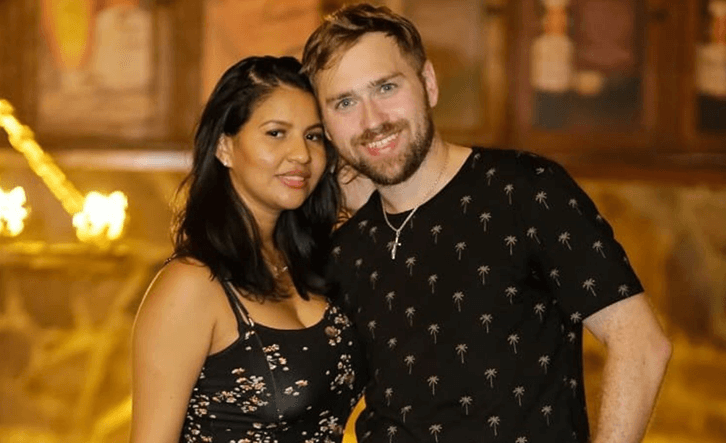 It’s a wrap for 90 Day Fiance: The Other Way couple Paul Staehle and Karine Martins.

On Monday, Paul Staehle took to his Instagram story to inform his followers that his wife, Karine Martins, had “started divorce proceedings.”

Paul Staehle claims she filed for divorce from Manaus, Brazil. 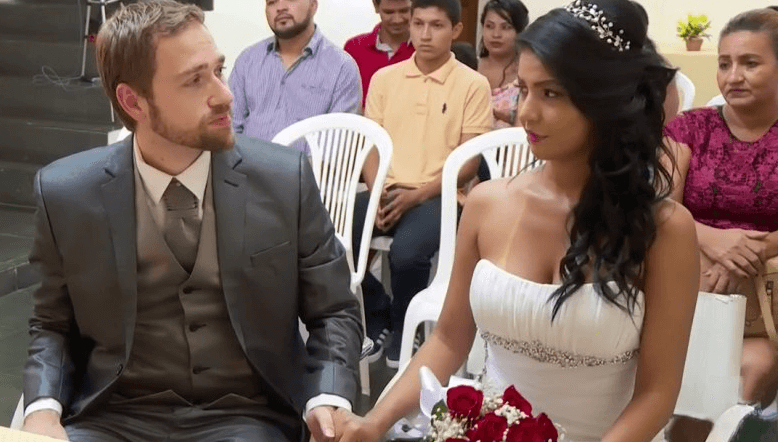 His message was posted below a gif of the Rick and Morty character Jerry Smith crying.

Paul also shared a video of the couple’s infant son playing with a toy and wrote and emotional caption, “Daddy’s gonna miss you.” 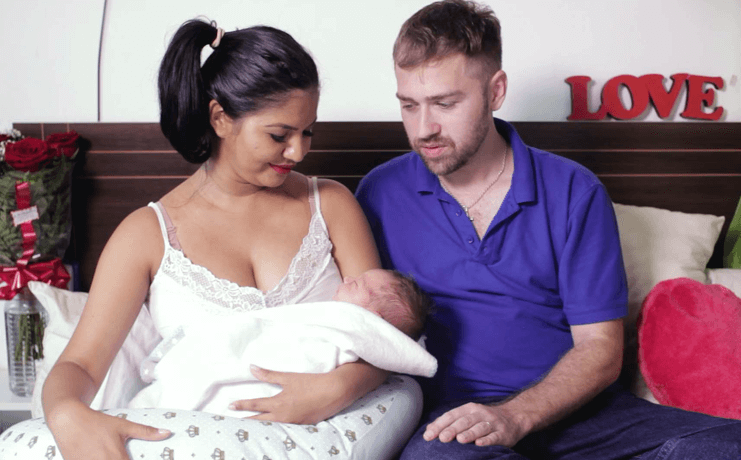 The couple met online and struck up a romance before Paul traveled to Brazil to meet his ladylove face-to-face. Their first encounter and subsequent relationship was featured on TLC’s 90 Day Fiancé: Before the 90 Days and 90 Day Fiancé: The Other Way, and the pair ended up tying the knot in November 2017.