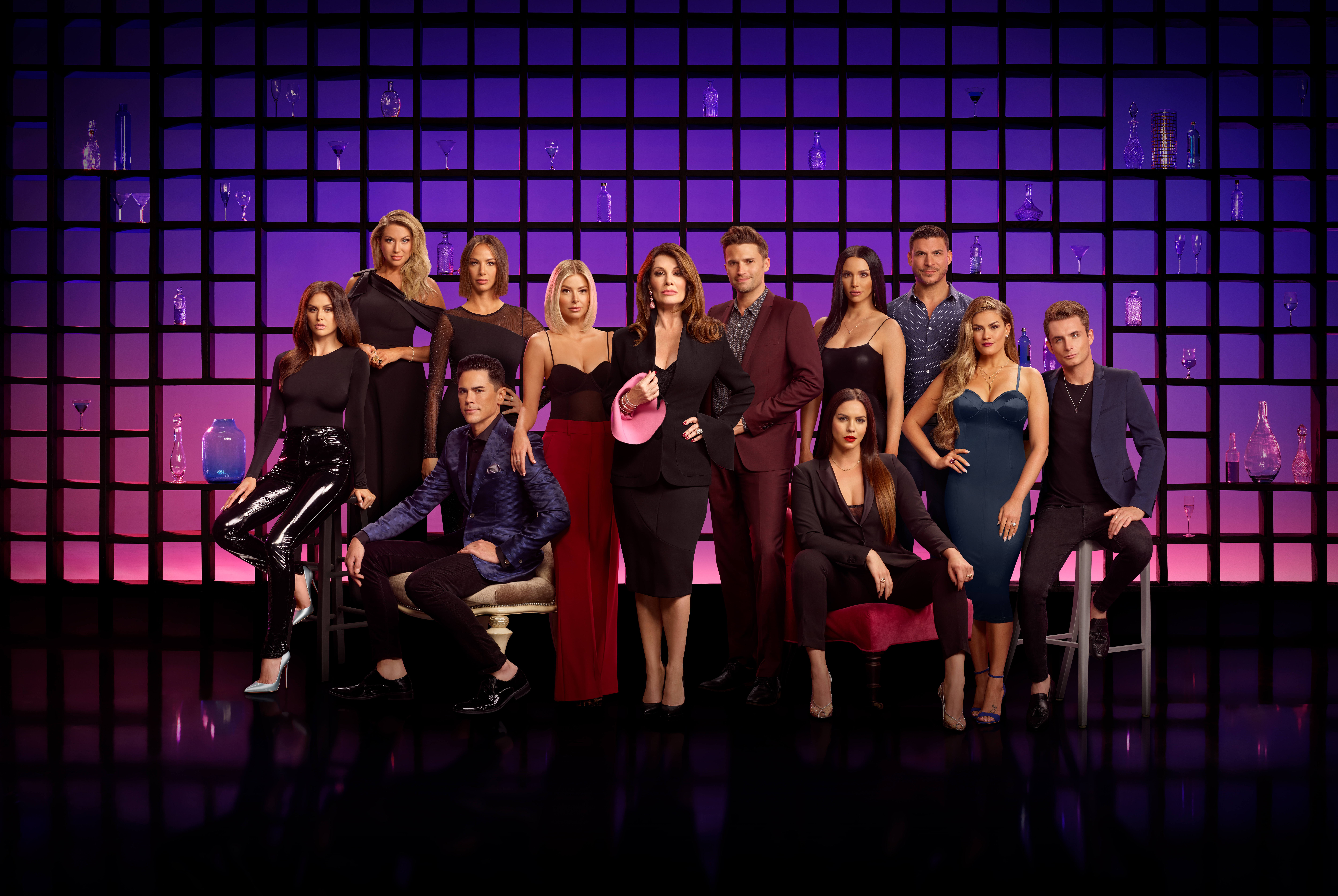 Vanderpump Rules is back for another wild season!

What to expect on season 8:

After the successful debut of TomTom with partners Tom Sandoval and Tom Schwartz last summer, Lisa Vanderpump is busier than ever with her expending empire. With many of her longtime employees growing up and moving on, Lisa finds herself dealing with a new crop of wild and lovable SURvers — and the romantic dramas and workplace skirmishes that come along with them. 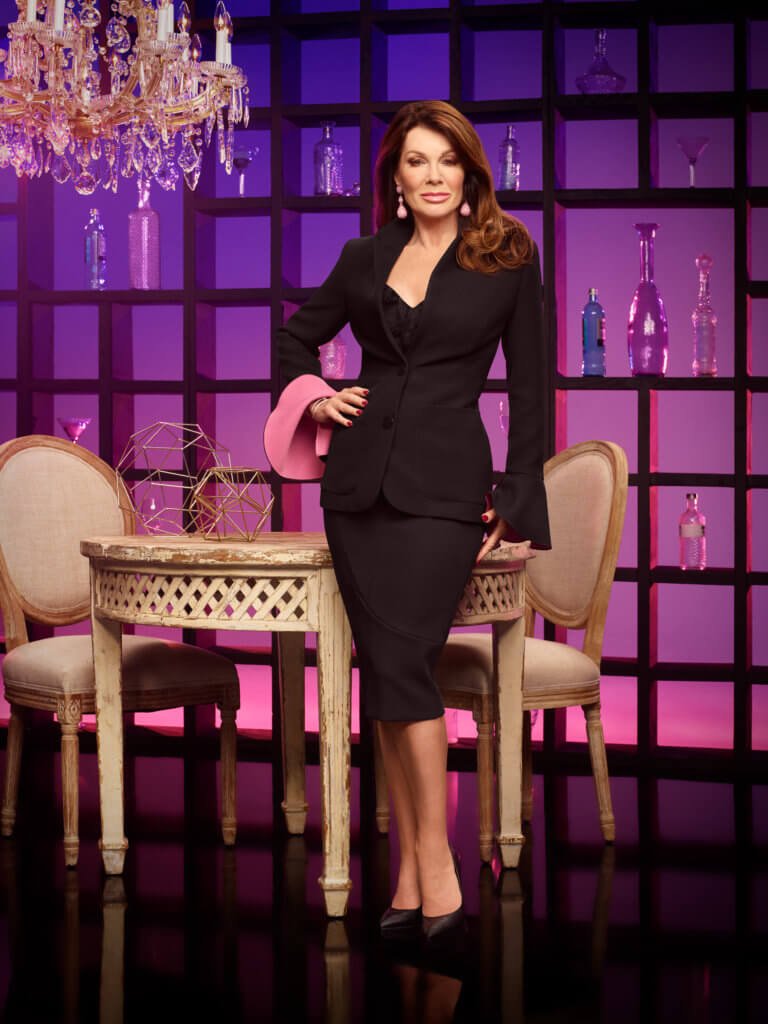 Former playboy Jax Taylor plans to put the final nail in his bad boy coffin by marrying longtime girlfriend, Brittany Cartwright, in a lavish Kentucky ceremony. Brittany is focused on throwing her fairy tale wedding, but Jax’s behavior threatens to cause irreparable damage to their friendships.

Tom Sandoval is put to the test as Jax’s best man when he plans an epic joint bachelor-bachelorette trip to Miami. But their relationship is tested when Jax forces him to jump through hoops and Tom must decide what is most important: friendships or principles.

Now a bestselling author, whose relationship with boyfriend, Beau Clark, seems poised to ascend to the next level, Stassi Schroeder seems to have life all figured out. However, her friendship with Kristen Doute is at a standstill. When Kristen’s turbulent romance becomes too much, Stassi, and Katie Maloney-Schwartz must decide whether their love for Kristen is unconditional, or if growing up means finally leaving the Witches of WeHo behind. 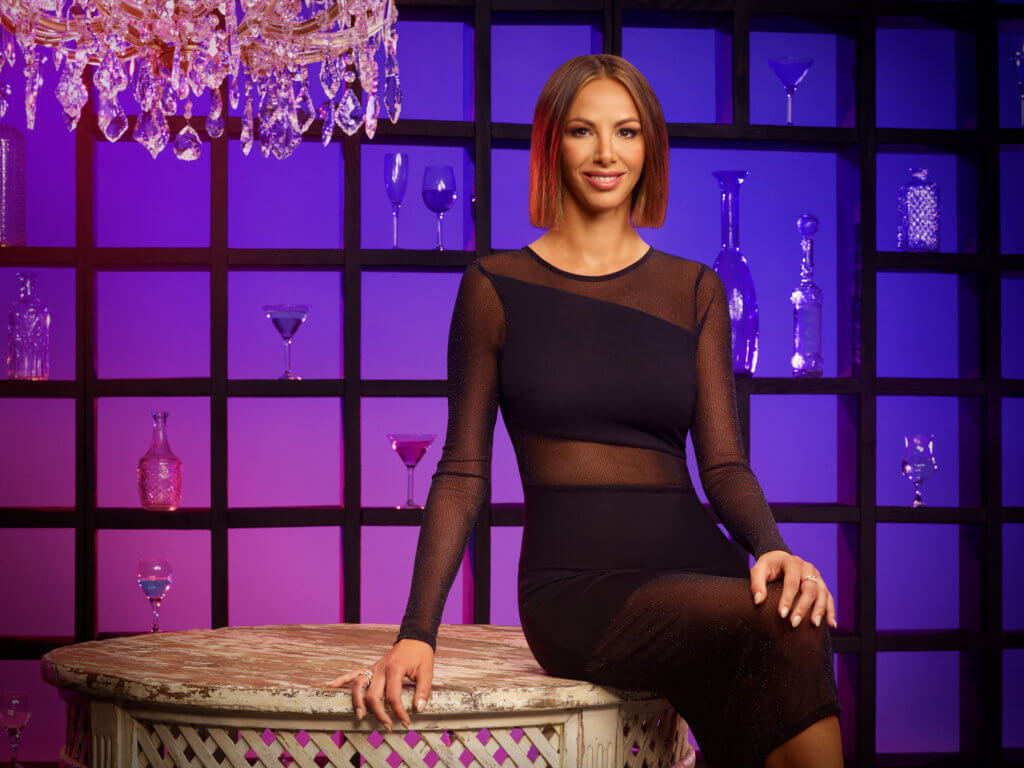 Despite moving into the perfect house and working on her cocktail book, Ariana Madix struggles to celebrate her successes. After a major scandal forces her to lose trust in her friends, she finds an unexpected confidante and mentor in Lisa Vanderpump.

A year after losing his beloved job at SUR, James Kennedy continues to party his way through life. When he sends a string of venomous text messages after a night of partying, his girlfriend Raquel Leviss issues him an ultimatum that forces James to confront his demons or risk losing it all. 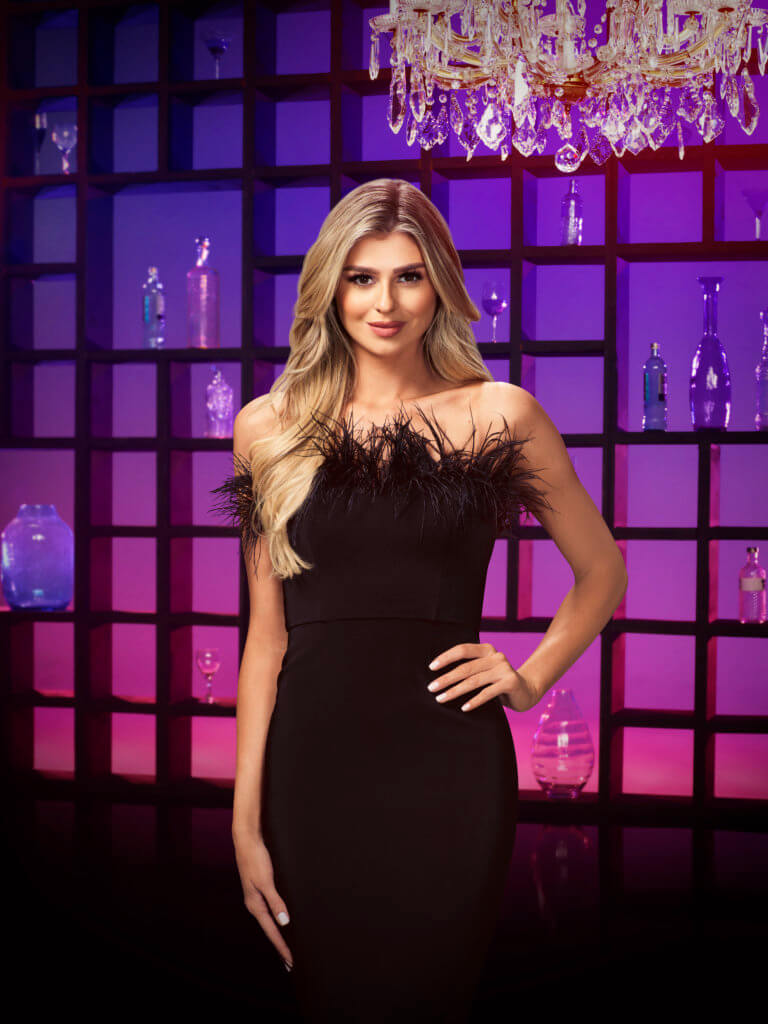 Having left her job at SUR, Lala Kent is focused on her sobriety, music career and an elaborate home renovation as she prepares to move in with the her fiancé. When her former best friend James expresses a desire to get help with his own drinking, Lala must decide whether she’s ready to let him back into her life or leave the past behind her.

Scheana Shay is thrilled to discover that she is the restaurant’s newest queen bee and trains SUR’s hottest new servers, Brett Caprioni and Charli Burnett. But when new waitress Dayna Kathan hooks up with TomTom’s general manager Max Boyens – who also happens to be Scheana’s ex-love interest – Scheana quickly adds her to her hit list. When assistant manager Danica Dow, fuels the rumor mill about Max’s extracurricular activities, Dayna must decide whether he is worth all the drama she’s enduring at SUR.

Check out the new cast members below. 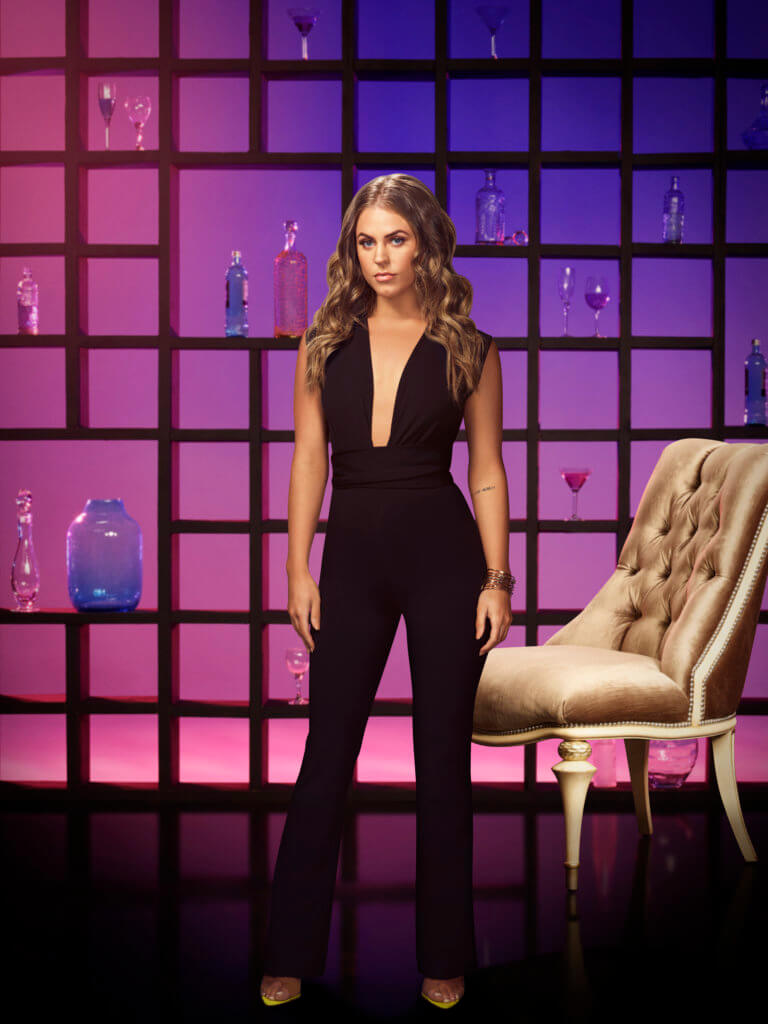 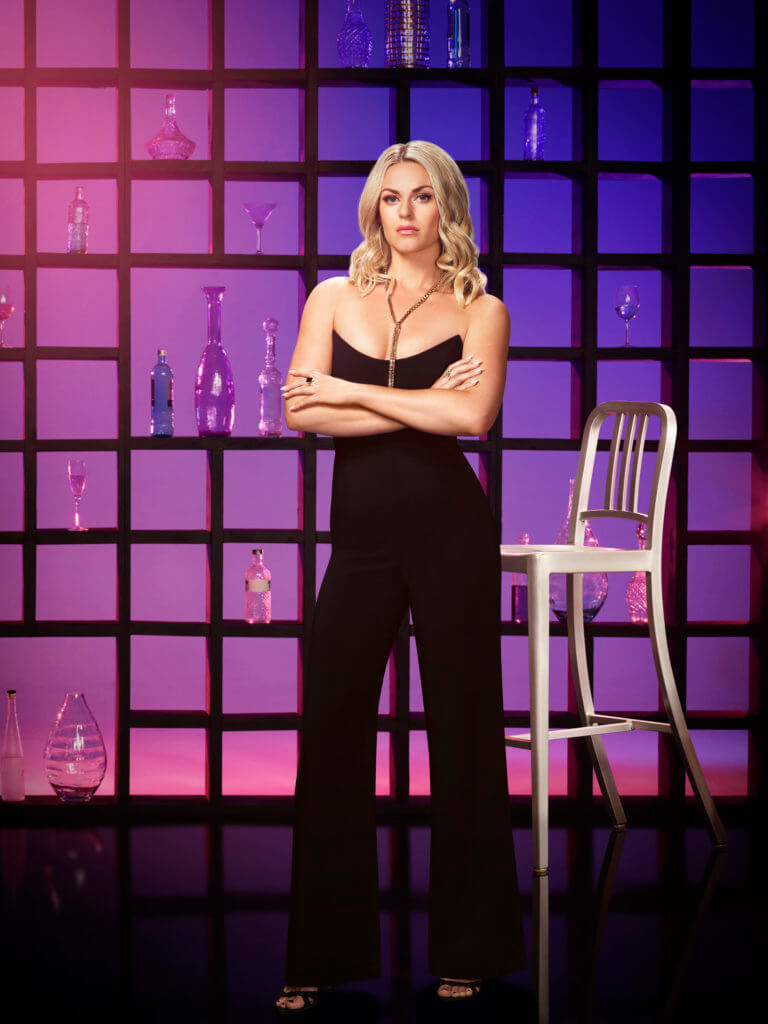 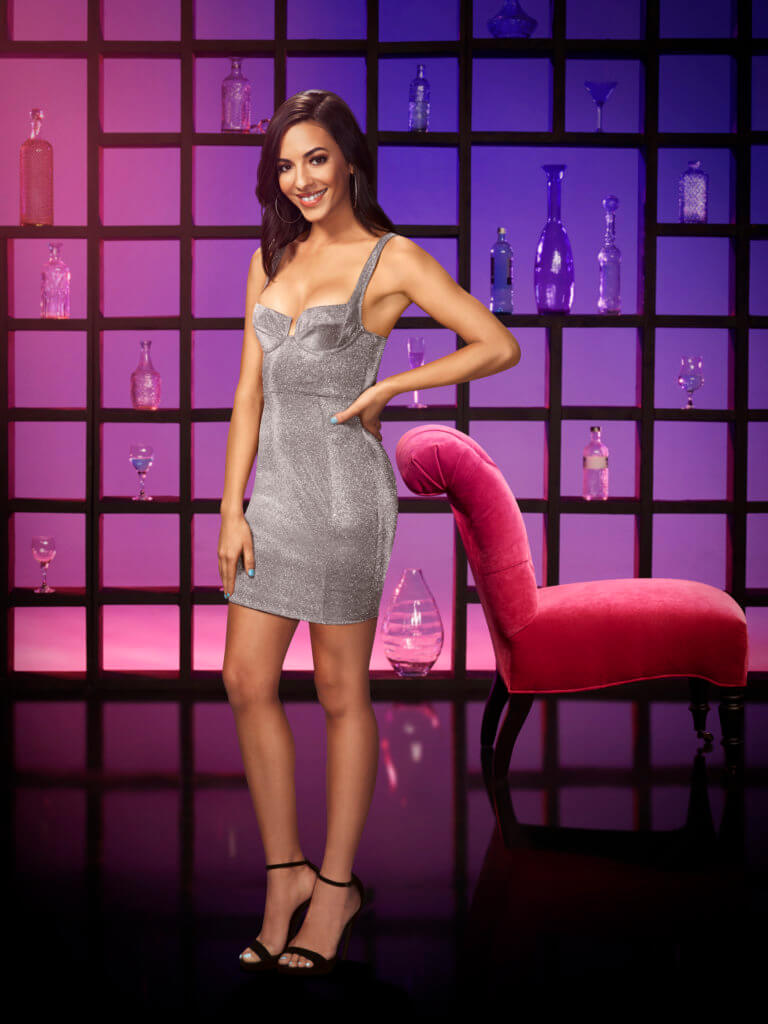