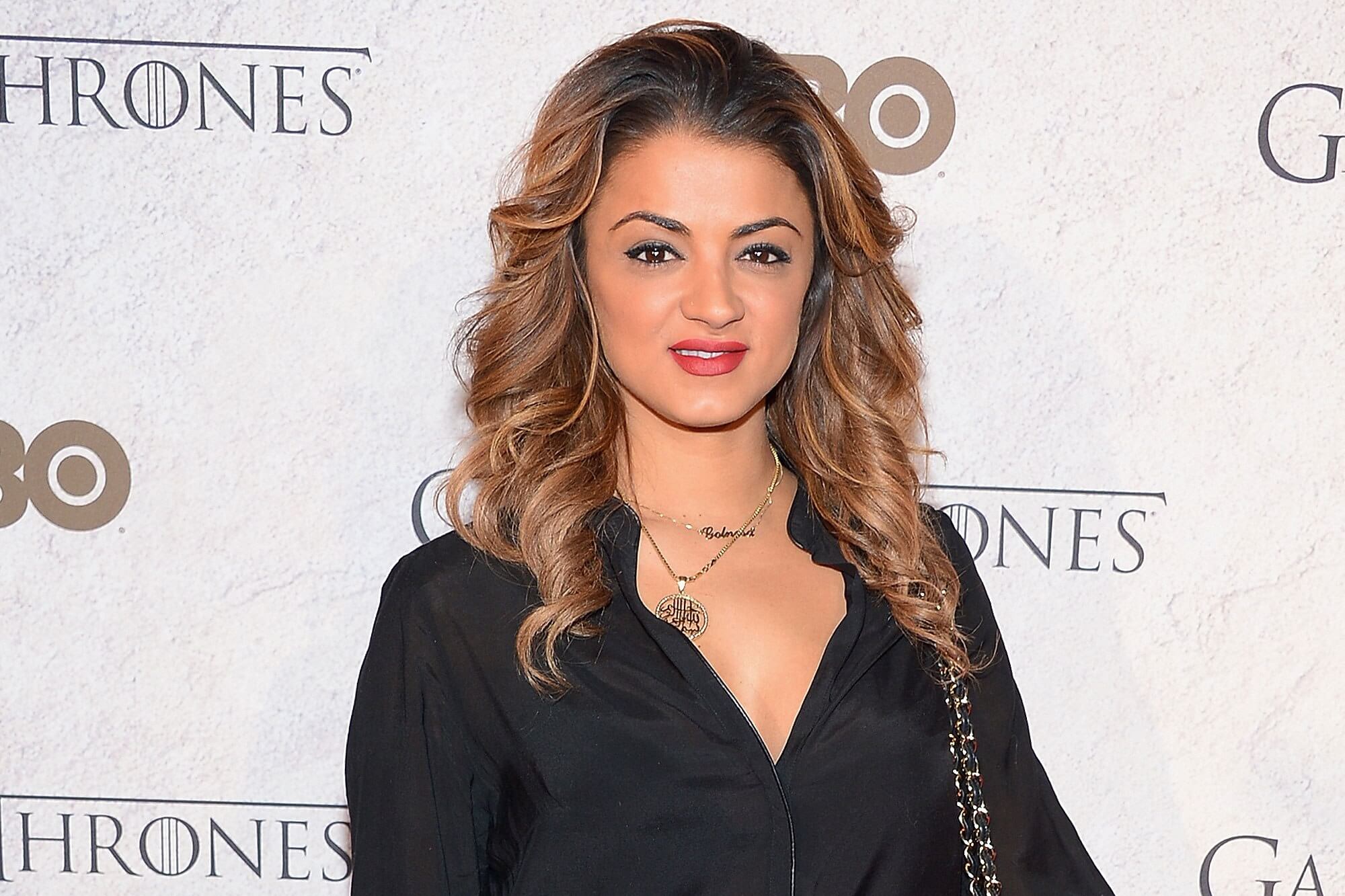 Golnesa Gharachedaghi is pregnant with her first child!

The Shahs of Sunset star completed a round of in vitro fertilization in August and gave details to People.

Golnesa Gharachedaghi used a sperm donor to become pregnant and plans to raise her child on her own.

“I heard about a really good donor concierge company, who scavenges through the data from all the sperm banks in the nation and some neighboring countries to find you what you’re looking for,” she said.

The TV personality explained the complicated process that allowed her to find the right donor.

“It’s amazing how the process really works,” she said. “The profiles are about 47 to 50 pages each, and they’re filled with all this amazing information, like genetic background for the man and his entire family. I hate to joke about it, but you know the Build-A-Bear Workshop? It’s almost like that, but it’s a human. Build-A-Baby!”

She added that it “took a long time” but she went through the process enthusiastically knowing that she would be a mom someday.

In the spring, the 37-year-old had a health scare after her first successful IVF transfer ended up in an ectopic pregnancy. She required emergency surgery and had both of her fallopian tubes removed.

“That was probably the most traumatizing moment of my life,” she said. “Literally, just a couple of days before, I was celebrating. And now, I was mourning.”

“You think this is supposed to be such an exciting time, but this second time around, I was sort of numb,” she said. “When I went in for the first ultrasound, I couldn’t breathe. I had anxiety for two days. I couldn’t sleep, thinking, ‘This is going to happen again.”

But sure enough, the procedure took.

“I had the ultrasound, and we saw [the embryo]. A week later, we saw the heart vessel pumping,” she said. “So I’ve slowly been feeling more and more relaxed about it.”

Golnesa Gharachedaghi on raising her kid as a single woman.

“I’m OK right now focusing on me and my baby,” she said. “We’re in a day and age that women are so much more independent, and we’re not necessarily relying on men in order to move forward in life. I can start a family and have my child without being in a relationship right now.”

She added that if she is lucky to meet someone, “That’s great” but she is not interested in getting married in the future or necessarily being with a “forever life partner.”

“My forever will be my child,” she said.