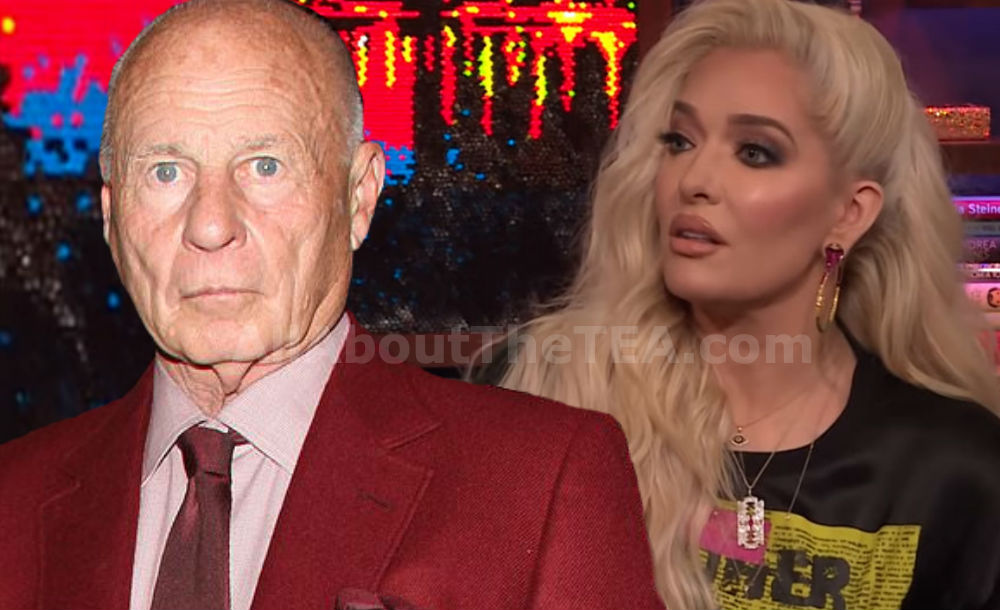 The new lawsuit was filed this week by JJ Jackson Consulting after Thomas Girardi’s law firm, Girardi Keese, hired the consulting firm in 2016 to provide expert services for one of his clients, the Ischemia Research and Education Foundation. The company claims Girardi’s firm also agreed pay debt the IREF owed to them “for previously-unpaid invoices on the same case, should IREF fail to pay the debt by January 2018.” According to court documents obtained by The Blast.

Despite multiple demands for payment, the law firm has refused to pay $40,167.69 owed.

JJ Jackson Consulting claim the Real Housewives of Beverly Hills star’s husband responded to one of their letters, stating, “I will get this resolved within the next 30 days. This is the first I heard of the bill.”

The lawsuit is seeking $40,167 plus attorney fees.