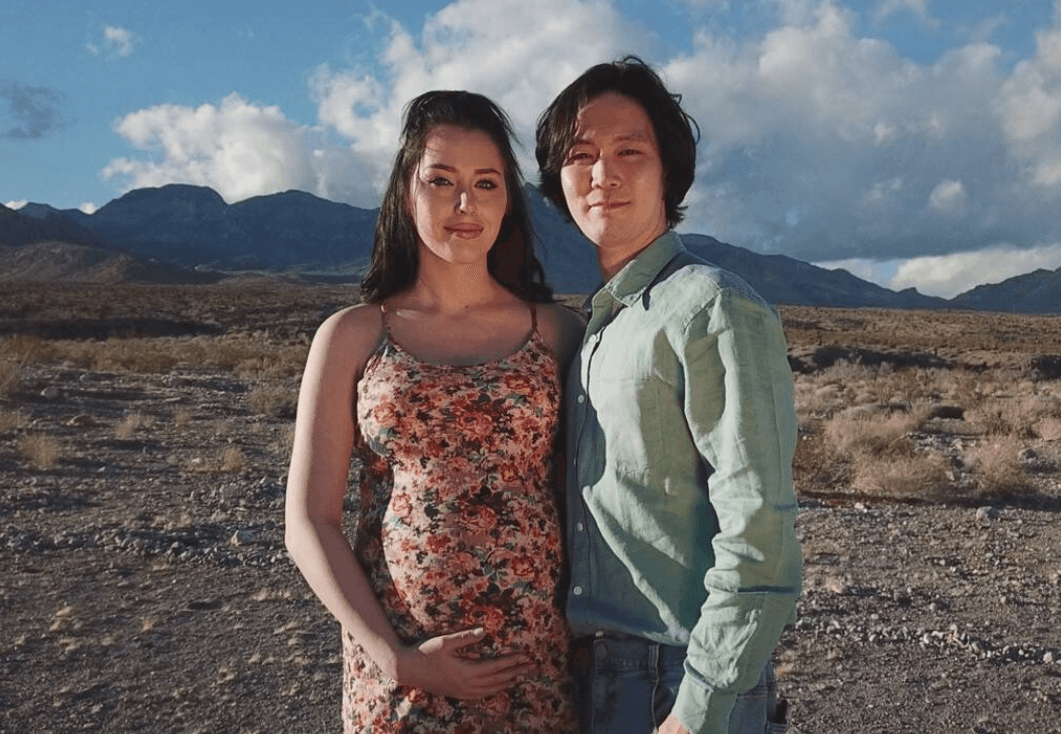 90 Day Fiance: The Other Way stars Deavan Clegg and Jihoon Lee are expecting their second child.

The pregnancy news was leaked after Deavan Clegg wrote, “So I am currently pregnant and do not have health insurance in Korea and I don’t know where to start or what to do,” in a private Facebook group for Korean residents. The 22-year-old from Salt Lake City confirmed she wrote the post in an Instagram Story.

“I just found out my insurance is not international… I’m also unaware of how much it would cost to have a child here. And I’m starting to think I should go back to my home country because of this.” She wrote in what was supposed to be a private Facebook group.

Deavan Clegg later took to her Instagram Story to confirm she wrote the message and expressed disappointment that the message was made public.

“I was in a private Facebook group that is based in Korea with only Korean based people so it’s sad to see my personal stuff being leaked when it’s a group I went to for advice on life in Korea,” Clegg wrote. “Just shows you can’t even trust people even if it’s not even in your home country.”

Deavan asked fans to stop asking her about the pregnancy because she has no plans to speak about it.

“Please out of respect stop messaging me and asking me I’m not going to speak about it. I trusted this group and it was my safe place for a long time,” she wrote. “I need time and I haven’t even told family because of how early it is so stop messaging me about this topic.”

Deavan, a 22-year-old single mom, met Jihoon, 29, on a dating app. Jihoon flew to meet Deavan in Salt Lake City, Utah, and the couple left the first meeting with a bun in the oven. The couple married last week, but a language barrier and possible parent problems may hold this couple back from happily wedded bliss.

Deavan also has a 3-year-old daughter, Drascilla, from a previous relationship. Deavan revealed on Instagram that Drascilla’s father was “abusive” to her and she is still recovering.

“People are messaging and commenting asking where Drascilla Bio father is,” she wrote in an Isntagram Story earlier this month. “This is a sensitive subject and I would appreciate it, if everyone would stop… I escaped a very abusive relationship, and I am recovering from it. So please stop asking. It will be addressed later.”