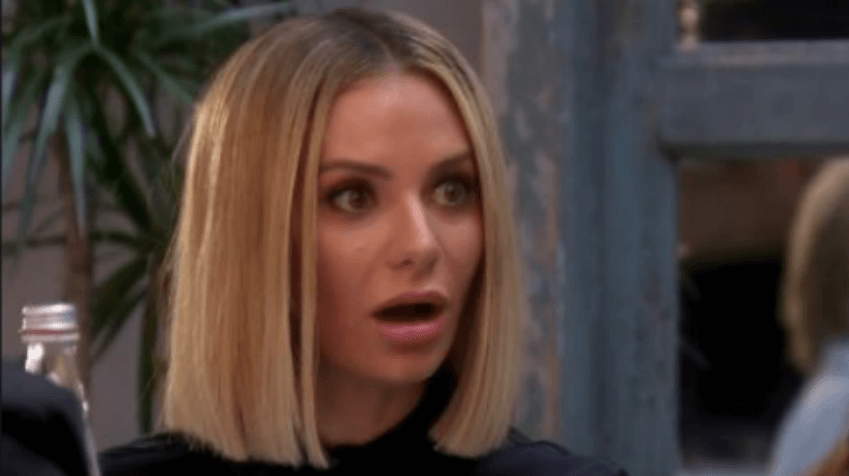 The man suing  Paul “PK” Kemsley is not taking his foot off of Dorit Kemsley’s bank accounts!

Earlier this month, Nicos Kirzis successfully seized $29,634.10 from the Real Housewives of Beverly Hills star’s bank account shared with PK — and now he’s dragging her back to court for more of her hidden stash.

In newly filed court documents, Mr. Kirzis claims that Dorit Kemsley owns another bank account that he believes her husband, PK, deposits his money into it.

He claims PK admitted “he directed deposits of his income” into Dorit’s account “to avoid the judgment.” Kirzis is asking the judge to order Dorit to turn over the money in the account immediately.

This reality couple is facing serious financial struggles and were hit with federal tax liens for over $1 million dollars in unpaid taxes. The IRS filed two federal tax liens over unpaid tax bills. The first was filed against Doritand Paul “PK” Kemsley for unpaid 2015 taxes totaling $635,887.23.