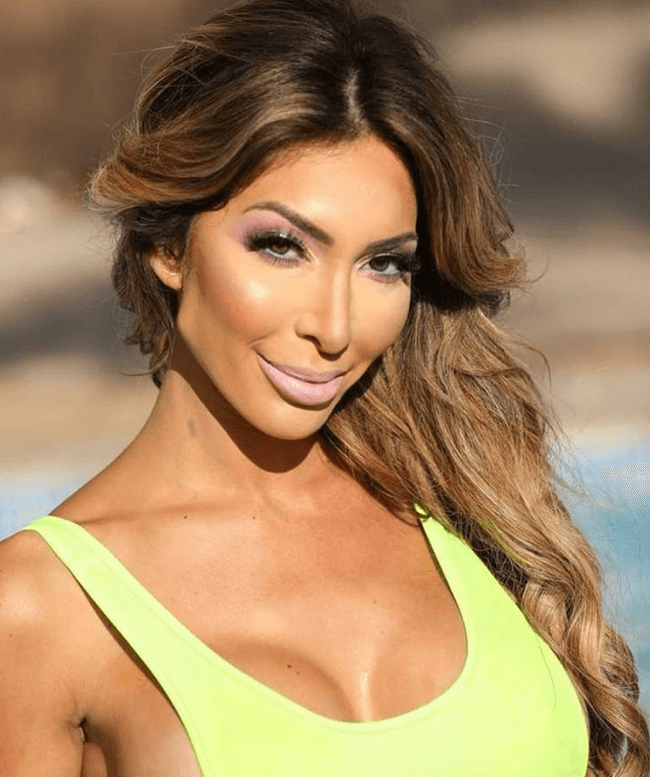 Farrah Abraham paid tribute to the victims of Sept. 11 terrorist attacks with a trip to Ground Zero — but the visit didn’t come without a massive  that’s floored social media users.

“OK, so we wanted to do, since it’s going to be September 11th, in honor of the Freedom Towers and the observatory deck and everything of 7-Eleven, we are going to do this,” Abraham says in videos posted online. “Wow, look at this guys,” she adds, pointing the camera upward to show One World Trade Center.

The adult film star said she was in fifth grade when the Twin Towers collapsed in 2001 — and she was visiting the building in New York City’s Lower Manhattan to “enjoy this experience” with her daughter, Sophia, as she’s now in fifth grade herself.

Nearly 3,000 people died in the September 11 terror attacks and thousands more suffered injuries in one of America’s most horrific tragedies.

Farrah Abraham, 28, described One World Trade as “gorgeous, beautiful and in memory of a lot of loved ones and a lot of others lost,” and added she believes it’s important for her 9-year-old daughter to learn about Sept. 11, as she wasn’t alive when it happened. 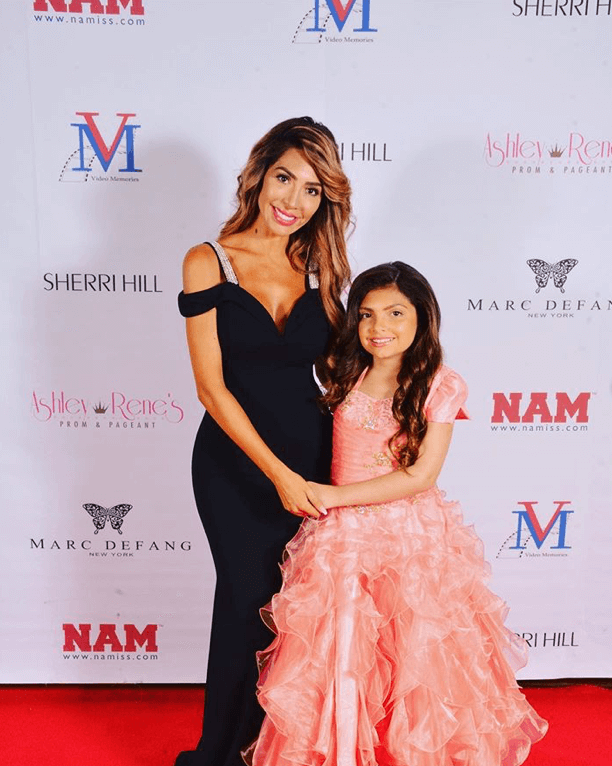 Farrah uploaded the video to Instagram before catching her mistake and internet observers were quick to call out her disrespectful comment.

One person wrote the video “is so disrespecting towards the people who lost and probably still are in pain of what happened that day… Many have fought to help a lot of people and many have lost their lives that day.”

“Just another vlog for you to get likes. You have no idea or respect for the meaning of 9/11. I’ve never seen a more delusional human being. Disgusting,” someone else wrote.

Some questioned why Abraham wanted to “enjoy” visiting Ground Zero, considering the horror that took place there.

“She said they enjoy the experience how can you enjoy going to the 9/11 memorial your meant to take a minute and think about those poor people not enjoy it,” someone said, with another adding: “Why would you enjoy this experience! What’s joyful about it! Stupid springs to mind.”

Farrah Abraham is no stranger to controversy and has been called out numerous times for questionable behavior. Most recently, she was slammed for posting a video of her daughter dancing around in a bra and underwear.

Comments
Amber Portwood and Andrew Glennon Fighting Over Missing Thousands From Their Joint Account!
Jenelle Evans Divorcing David Eason To Protect Her Kids From the Dangerous Red Neck!
To Top