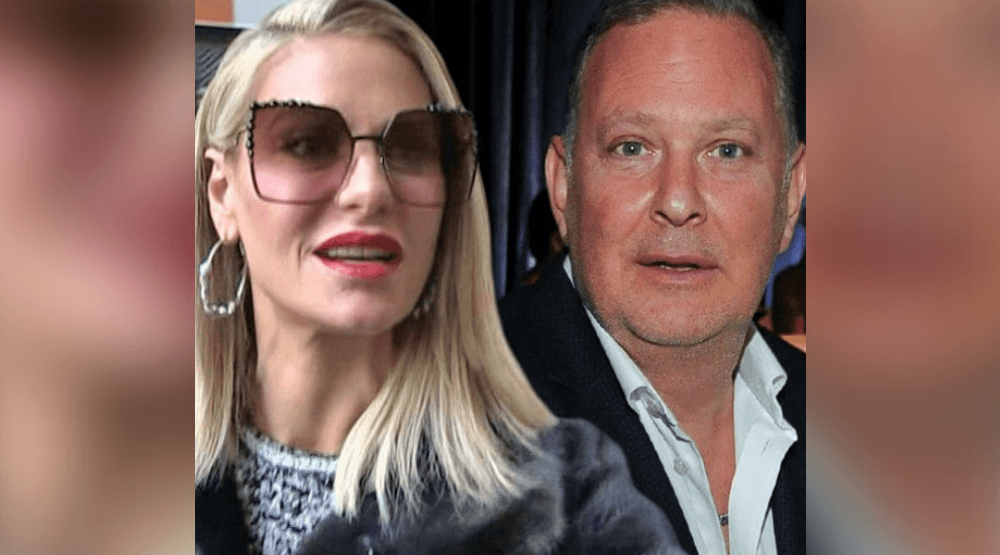 Dorit Kemsley has lost her battle to save $30,000 of her money, as part of her husband PK’s $1.2 million court battle.

A judge has ordered $29,634.10 be seized in The Real Housewives of Beverly Hills star’s bank account. The money will be handed over to Nicos Kirzis, the man suing PK for $1.2 million in an unpaid loan.

Initially, Dorit Kemsley tried to block the judge from seizing the money — claiming the account was solely her income and PK had not contributed a dime to the account. But Dorit and PK eventually agreed to stop fighting over the $29k and the judge ordered the money (which was being held by the court) be wired to Kirzis.

As reported, Kirzis loaned PK $1.2 million back in 2011 and accused PK of defaulting on the loan.

Five months after Kirzis loaned PK $1.2 million, PK filed docs denying he owes the $1.2 million. He claims it was discharged in a 2011 UK bankruptcy. He pleaded with the judge to not make Dorit Kemsley show up to court but the judge denied his request and ordered they show up with their records.