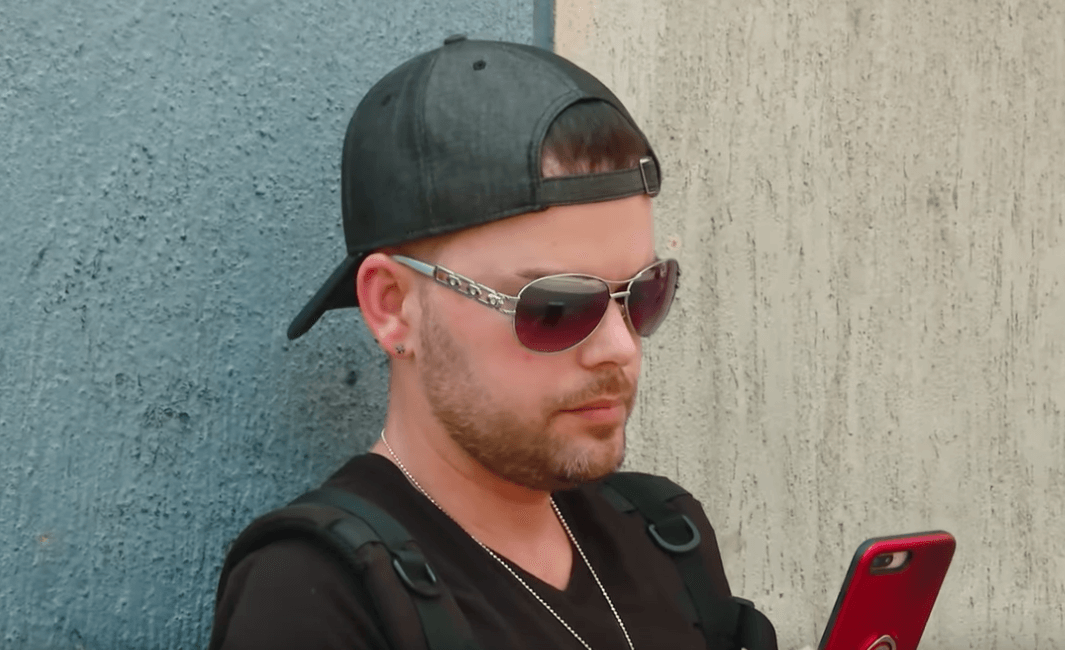 In the clip below, he finally comes clean about what he’s been keeping from his girlfriend, Jeniffer Tarazona. The custom gun designer shared that Jeniffer is not his first love Colombian lover. His ex-girlfriend is also from the same country.

He explains that is the reason he previously visited Colombia five times and the relationship was serious with plans for marriage and children. But, things ended abruptly for the pair.

Tim Malcolm will discuss his painful breakup on Sundays Before the 90 Days episode. But, Tim will also say he is committed to moving forward with his new love. 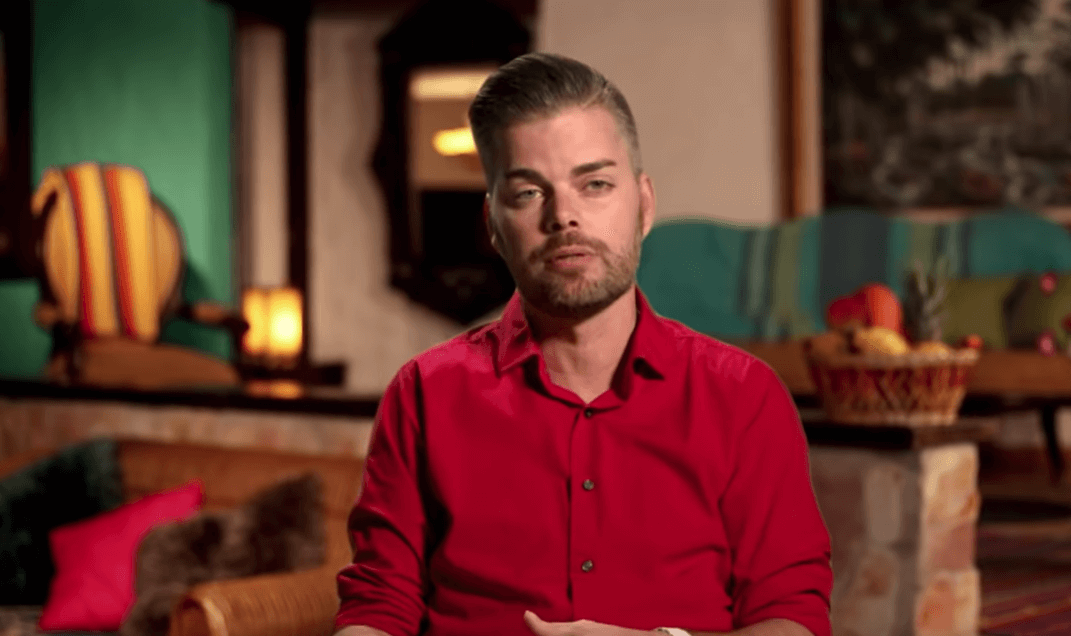 During the episode, Tim’s ex reaches out to him out of the blue, adding to the pressure to be honest with Jeniffer Tarazona.