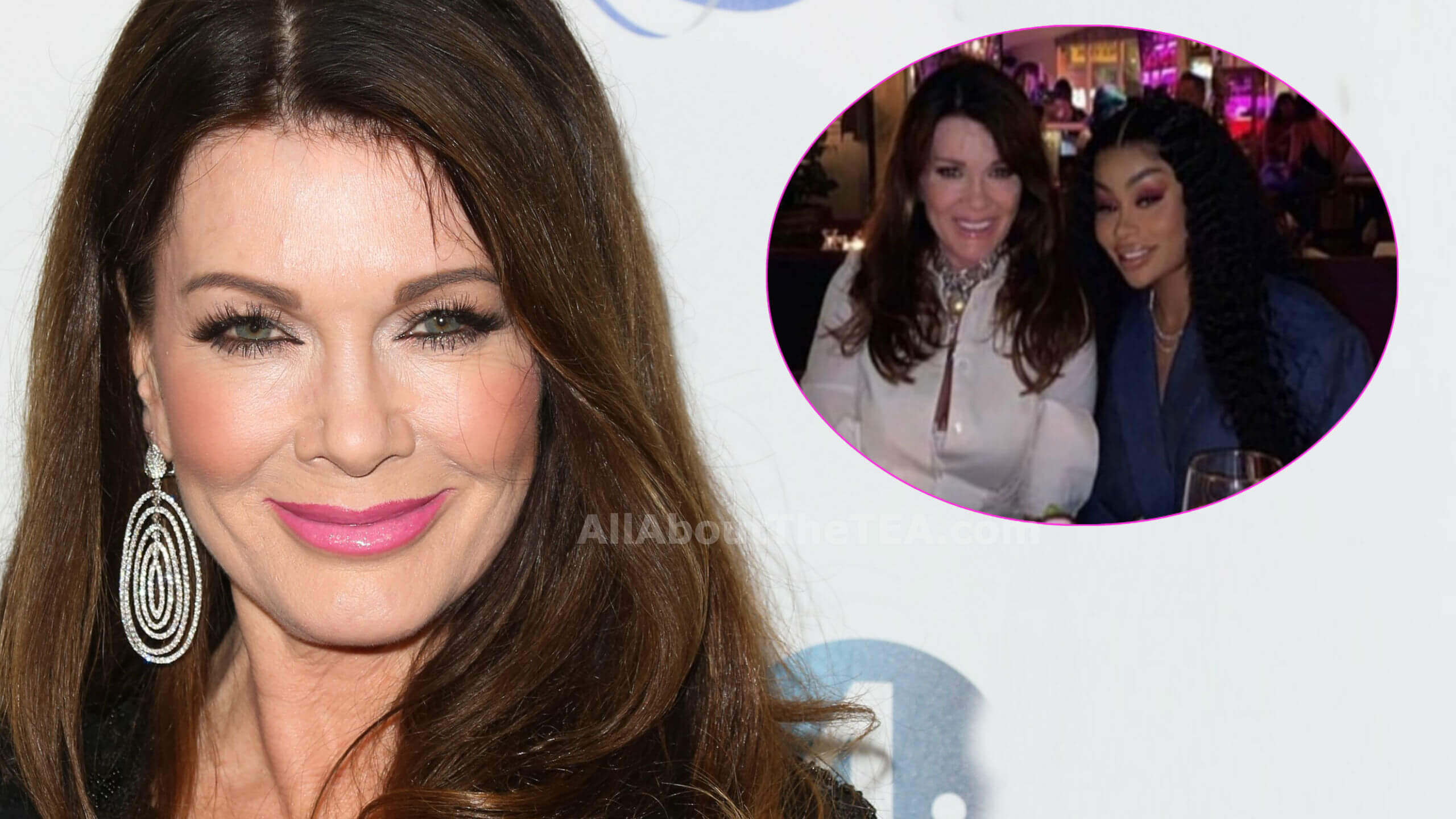 The internet was abuzz Saturday when photos of Blac Chyna and Real Housewives of Beverly Hills alum, Lisa Vanderpump, having dinner at her restaurant PUMP in West Hollywood.

Blac Chyna, whose real name is Angela Renée White, 31, flaunted her busty assets in a plunging blue blazer dress was on a date with a mystery man. The two dined with Lisa Vanderpump according to multiple reports. 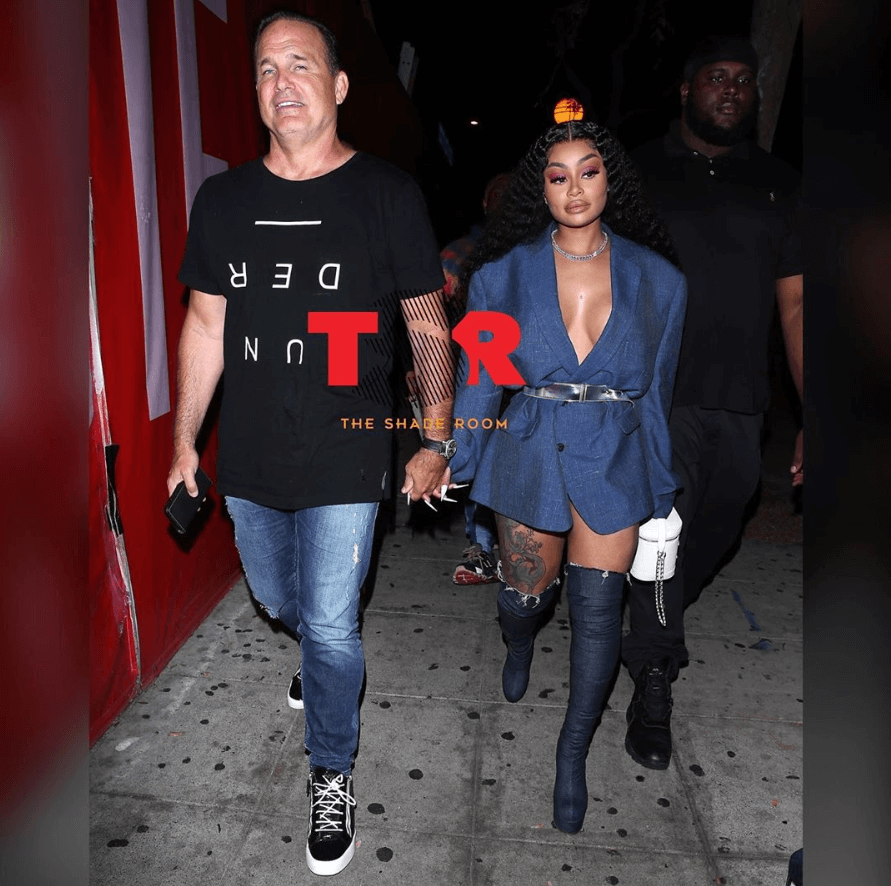 The identity of the man is not clear — perhaps Vanderpump played match maker and hooked Chyna up with this man, who looks like a sugar daddy.

On Saturday, Blac Chyna posted a photo from her dinner date with Vanderpump on her Instagram Story, she wrote “Housewives of Beverly Hills 2020.” 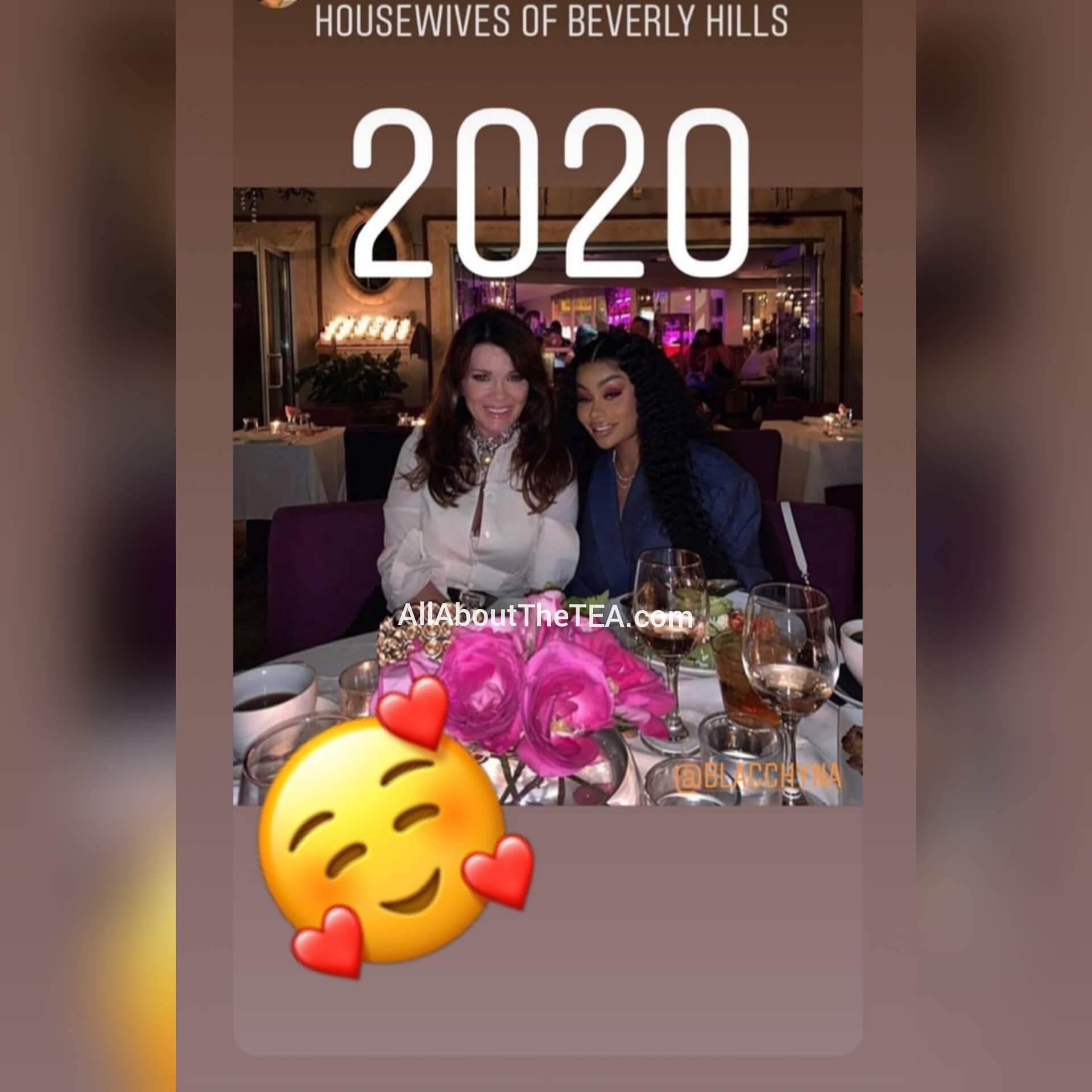 As fans know, Lisa Vanderpump had one hell of a year, first her brother Mark Vanderpump died by suicide in April 2018, while she was filming season 9 of The Real Housewives of Beverly Hills. Then just 14 months later, Vanderpump’s mother, Jean died at the age of 84.

While she grieved those losses, Lisa Vanderpump was also bullied and harassed by her Real Housewives of Beverly Hills cast mates after a major fall out over Dorit Kemsley’s dog adoption gone wrong — forcing the OG to quit the Bravo reality series at the conclusion of filming season 9. 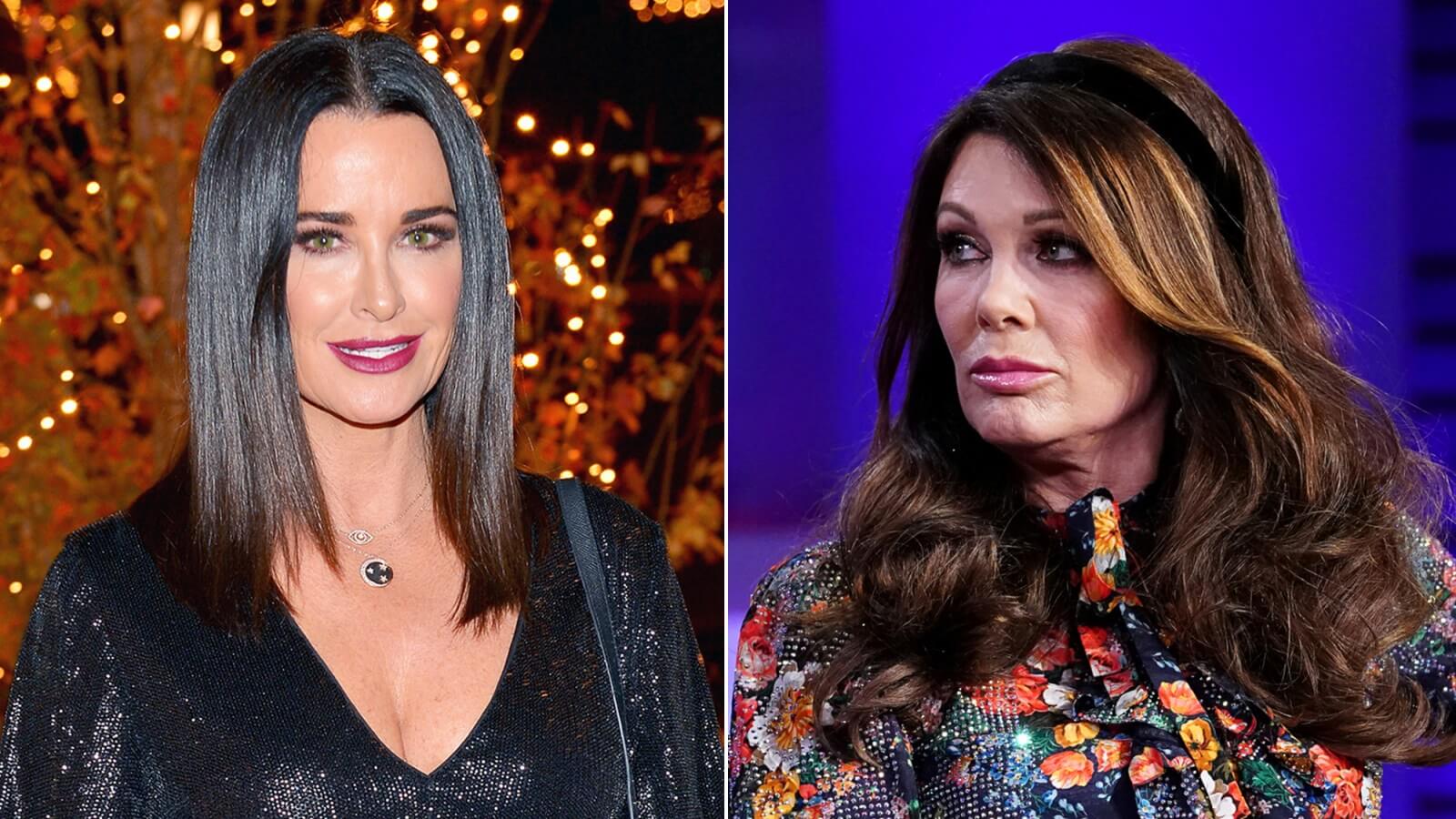 Blac Chyna is Kardashian family enemy number one. She’s the baby mama of Rob Kardashian and the two are not on speaking terms after a nasty breakup that resulted in Chyna suing Rob’s mother and sisters. That lawsuit is still ongoing. Ironically, Lisa Vanderpump’s former friend turned enemy, Kyle Richards is close to Kardashian clan leader, Kris Jenner.

Do you think Lisa Vanderpump and Blac Chyna are cooking up a new reality show or will Chyna appear on Vanderpump Rules? Sound off below!