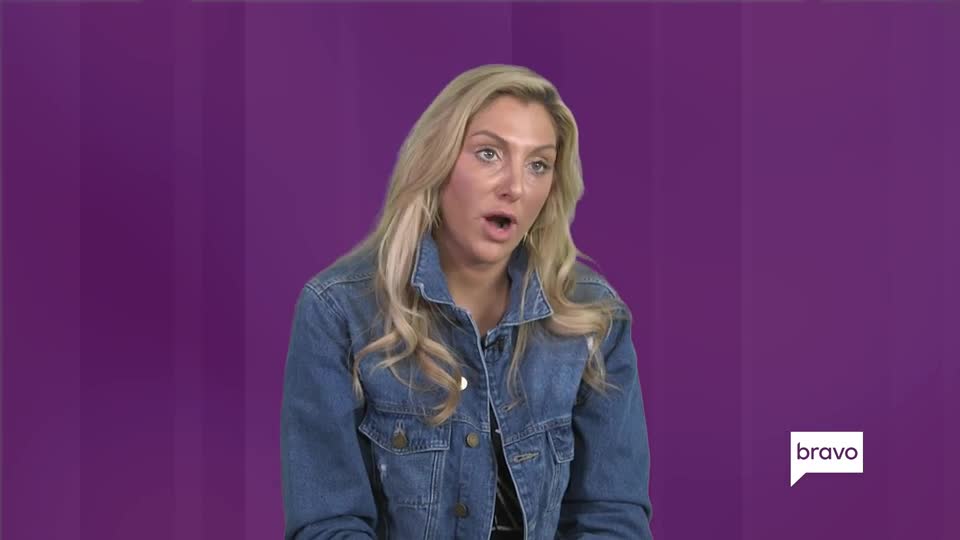 On September 4, the Orange County D.A. charged Matthew Kirschenheiter with domestic violence and false imprisonment of Gina Kirschenheiter from their violent fight in June. According to docs, the incident went down on June 22.

The Real Housewives of Orange County star filed for a restraining order against Matthew after the incident occurred in June.

Matt allegedly “inflicted corporal injury resulting in a traumatic condition” upon Gina. The D.A. doesn’t list details about the false imprisonment charge … but often in domestic violence cases, it means the defendant prevented the victim from leaving a room or their home.

Gina’s ex-husband was arrested back in June, but was never charged until September 4, 2019. She was granted a temporary restraining order and Matt got monitored visitations with the couple’s three minor kids. 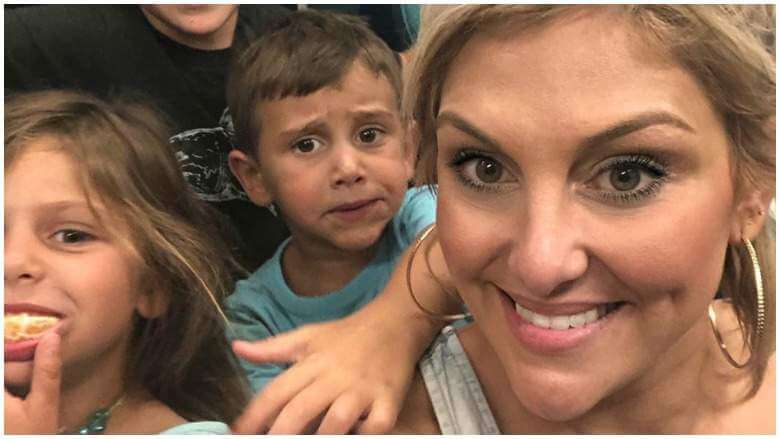 Gina Kirschenheiter had filed for divorce in April 2018, and will be officially single on Jan. 1, 2020.