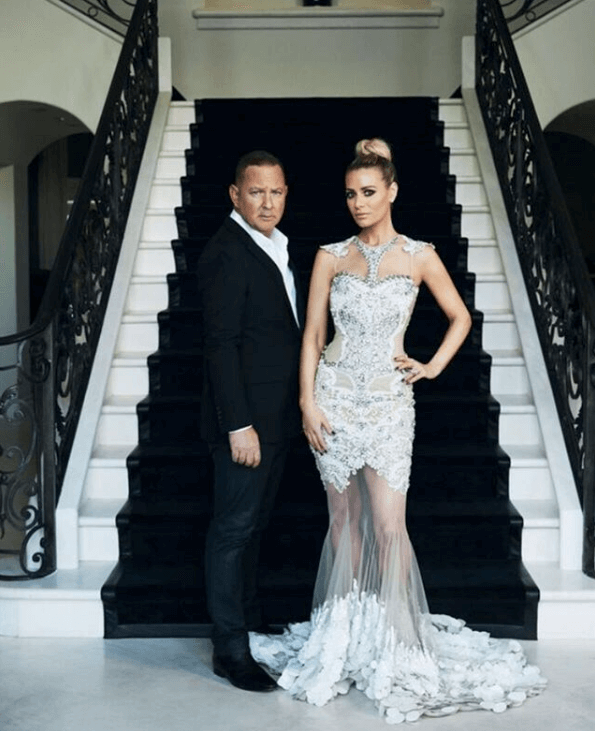 Dorit Kemsley’s husband PK’s motion to block his wife from testifying in his $1.2 million lawsuit and to keep her finances hidden was denied.

The Real Housewives of Beverly Hills husband appeared in court on Tuesday to fight against a man named Nicos Kirzis, who is suing PK for an unpaid $1.2 million loan. Mr. Kirzis has petitioned the court to have Dorit’s financial records examined and for her to give testimony.

The judge was not persuaded by the British businessman and denied his motion seeking to have Dorit removed from the suit. She will be forced to testify and submit to having her bank records investigated. 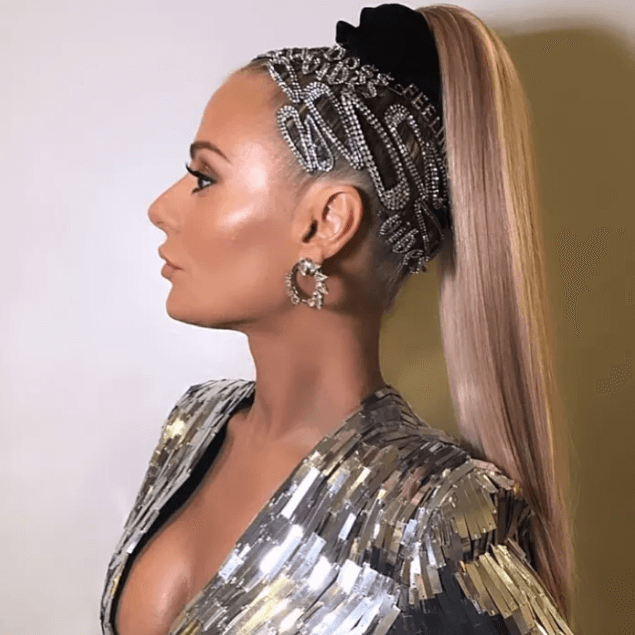 Dorit Kemsley and PK will now have to appear before the court later this month.