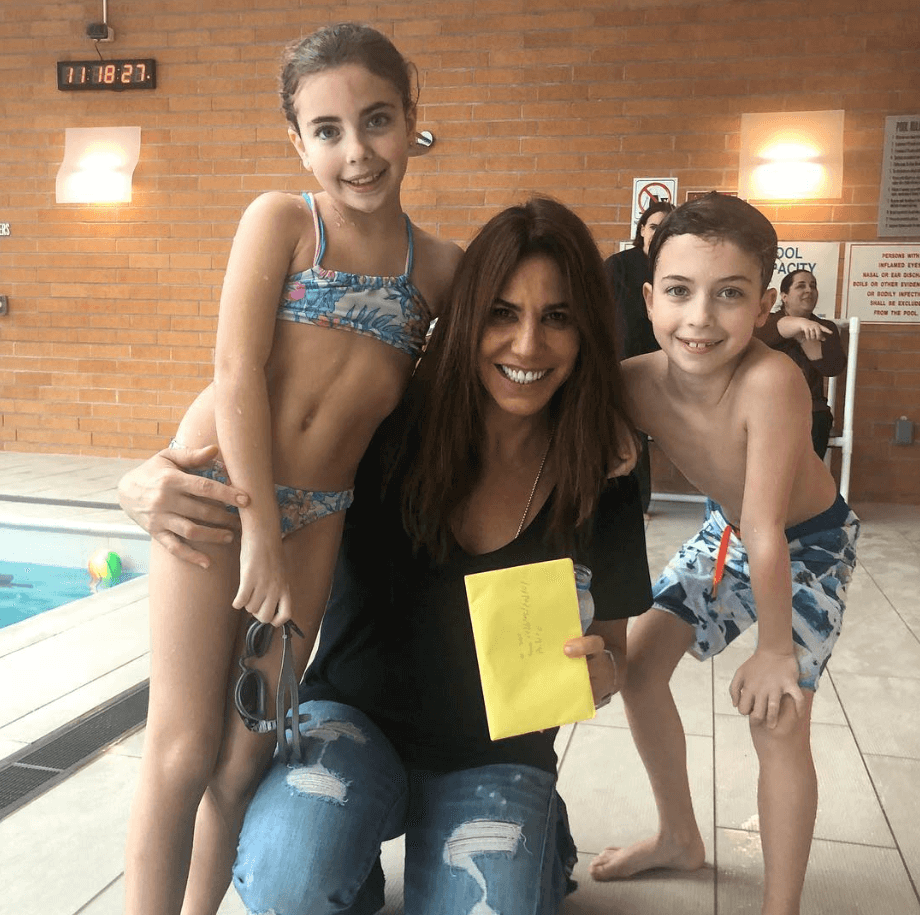 Her announcement comes after Extra host Mario Lopez‘s made controversial comments about the subject.

“I’m hoping that the more awareness that we bring that people understand that trans is an identity and has absolutely nothing to do with sexuality,” Cindy told People. “When a child feels comfortable and open, identity issues are able to be discussed in the family environment. I believe living in creating an open and positive home so they are able to express themselves.”

During an interview on The Candace Owens Show recently, Mario Lopez criticized parents who support their young children who identify as transgender.

During an interview in June with Owens — a conservative internet personality — Lopez expressed concern over what he called a “dangerous” trend of parents supporting their transgender and gender-nonconforming children. He suggested that parental support could lead to harmful “repercussions” later in life.

“When you’re a kid,” he went on, “you don’t know anything about sexuality yet.”

He has since walked back his comments and issued an apology, “The comments I made were ignorant and insensitive, and I now have a deeper understanding of how hurtful they were,” Lopez stated.

Cindy Barshop, 54, said Jesse, who has a twin sister named Zoe, told her of Lopez’s comments:

“Why don’t you tell him that we learn about this in fifth grade and he needs to go back to fifth grade.”

“It shows how evolved our children are and hopefully the adults will catch up,” Cindy added.

Cindy’s fiancé, Jay Cardiello, also showed support in an Instagram post, saying that raising any child can be “unpredictable,” and, “This is my family….whether we are boy, girl or trans, it doesn’t matter. We are love.”

Share your thoughts on Cindy Barshop supporting her 9-year-old transitioning and Mario Lopez’ comments on the topic. Sound off below!