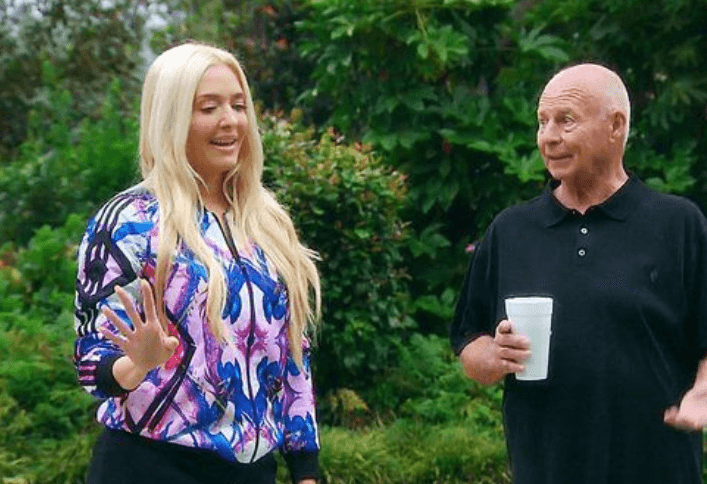 According to court documents, a judge has ordered Tom Girardi to pay Law Finance Group a total of $6,000,000, which will grow with interest until paid off, after he breached a settlement agreement.

As reported, Tom Girardi settled a lawsuit with a company named, Law Finance Group — and agreed to pay the creditor $16 million but defaulted on the payments.

The parties in the suit went to arbitration and Girardi agreed to pay back the entire debt by July 7, 2019. He made a payment of $10 million on June 7, but failed to pay the remaining $6 million by the July 7 deadline.

Law Finance Group rushed to court demanding a judgment in the amount of $6 million. The judge agreed and found Girardi in breach of the settlement. And ordered him to make the payment immediately.