Kenya Moore’s ex-boyfriend, Matt Jordan is back in the news again!

Over the weekend, Matt Jordan was arrested in Maricopa, Arizona — he’s facing charges of aggravated assault, theft, and threatening/intimidating, according to the police report. 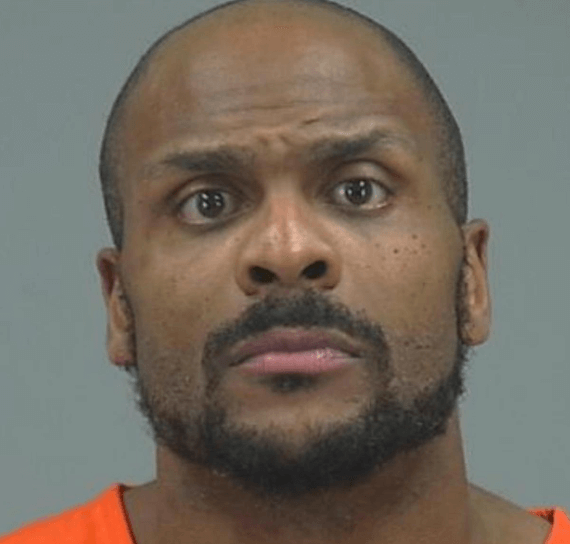 Valerie Bell claims that Matt punched her in the face in the parking lot of a Denny’s on Saturday, July 27. There was also another woman there to witness the alleged incident.

The witness claims that the personal trainer got super close to his girlfriend and snatched her cigarettes from her, including the one that was in her mouth at the time.

By the time officers arrived at the scene,Matt had already fled the scene. However, Valerie Bell called the police a few hours later to say that he had been circling her home, and police were eventually able to locate him and arrest him.

Upon his arrest, police found a warrant for an incident that occurred in April, and according to the report, he was arrested without incident.

The warrant issued is for three separate charges, including, aggravated assault, theft and threatening/intimidating with damage to property.

Matt appeared on The Real Housewives of Atlanta during season 9 — where he allegedly broke windows on Kenya’s garage door and hit her driver. 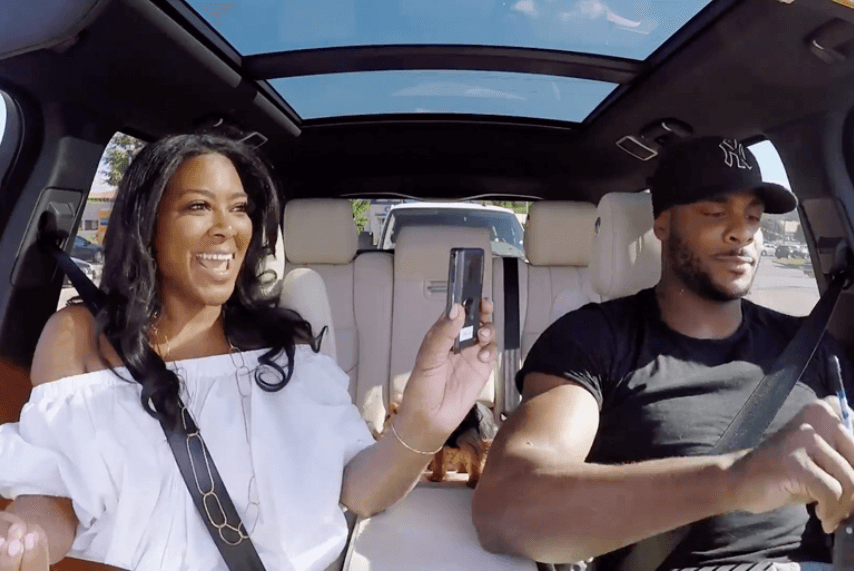 Share your thoughts on Matt Jordan’s latest legal drama. Sound off below!