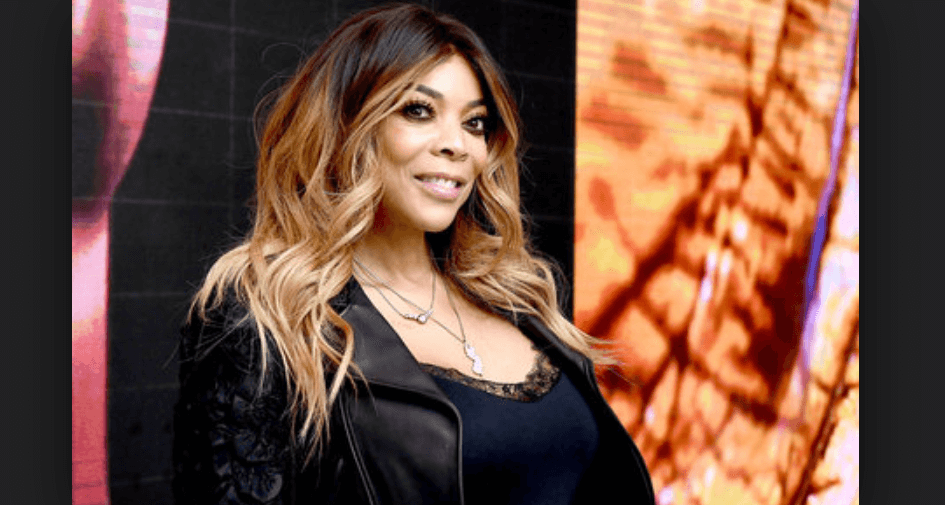 Wendy Williams is prime Real Housewives material and Andy Cohen has set his sights on the talk show host to join his coven!

“Andy wants Wendy and is doing whatever it takes to get her to sign up, even if only for one season,” sources tell Straight Shuter podcast host Rob Shuter.

Reportedly, Andy Cohen thinks all the drama in Wendy’s life would be a good fit for the Bravo reality series.

“The franchise is looking for some stunt casting to make the show fresh and exciting,” the source added. “Post-split from her longtime husband, Wendy is the hottest lady in NYC.”

Wendy is currently going through a bitter divorce from her estranged husband, Kevin Hunter, who cheated on her and had a bay with a side chick.

“Andy is begging Wendy to just think about joining the show for one season,” the source continued. “Having celebrities join the cast of RHOBH has made that franchise a huge hit, now producers want to do the same with NYC.”

Tell us what you think. Do you want to see Wendy Williams on The Real Housewives of New York City? Sound off below!