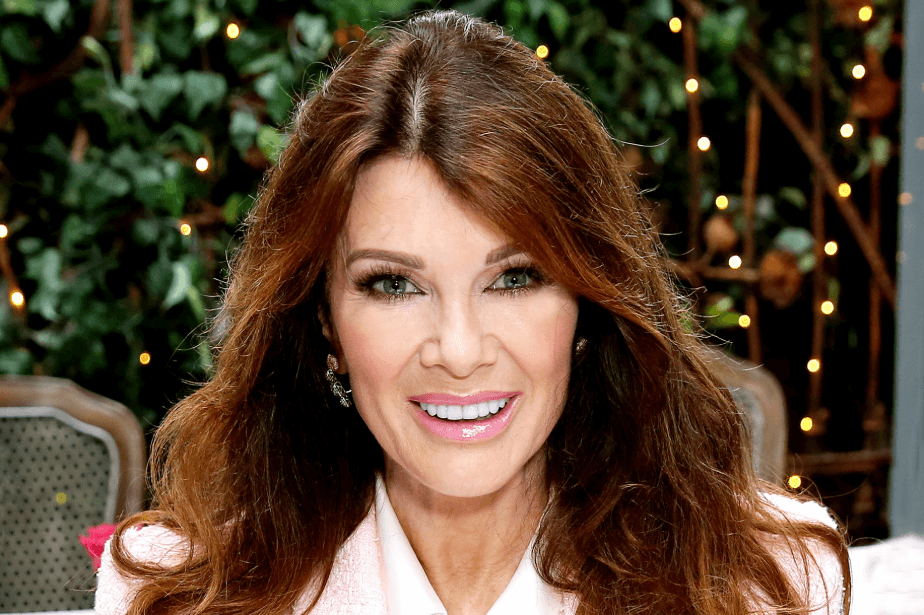 Lisa Vanderpump has endured a lot of “negativity” in season 9 of The Real Housewives of Beverly Hills — and recently she spoke out at the Project Angel Food’s 12 Millionth Meal event on July 18.

Vanderpump said she wants to focus on ‘positive’ things in her life — telling the US Weekly reporter:

“People want to say, Oh I’m a liar, oh I’m a coward, oh I’m this or that, I’ve got horrible gums…my gums are perfect!” she quipped. “You know what I’m saying? It’s like really how much more can they throw at me, you know?”

As fans know, a drunken Camille Grammer revealed to the ladies that she is an ex-dental assistant and made rude remarks about Lisa Vanderpumpp’s teeth.

“Oh god, before Lisa Vanderpump got her teeth redone I had such an issue with the gums!” Camille told her RHOBH costars during the April 9 episode. “I was like, ‘Honey, you need new caps! Your gum line is receding!’ But now they look great. At least you can stand her breath!”

Camille later apologized shortly after the episode aired, “It was a bad joke and a needed chance from pyppygate. I was trying to bring some levity. Lisa has beautiful teeth and there was nothing wrong with her gums. Again it was a bad joke@and I’m sorry @LisaVanderpump.” She tweeted. 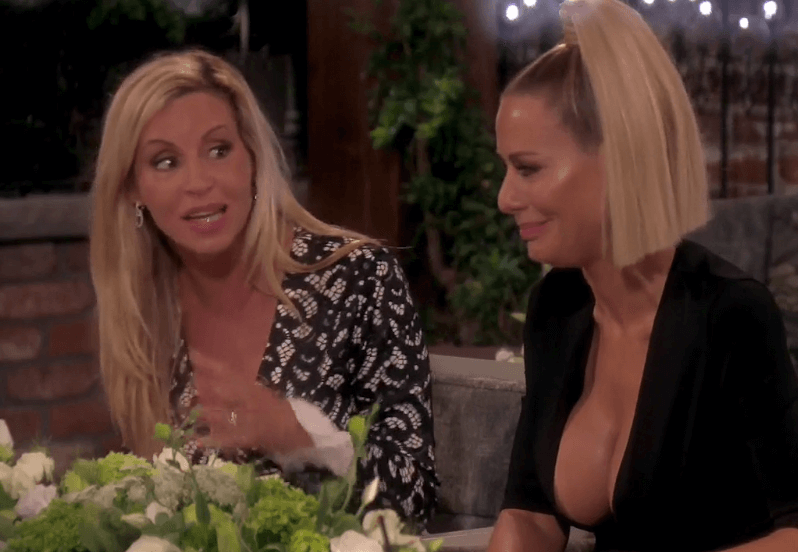 Currently, Camille appears to be #TeamLisaVanderpump and recently called out Teddi Mellencamp, Denise Richards, Lisa Rinna, Kyle Richards, and Dorit Kemsley for forming an alliance against the British native.

As fans know, #PuppyGate is the scandal that plagued season 9 and when the topic came up on the reunion —  Kyle Richards accused Vanderpump of manipulating the lie detector test results that proved her innocence.

Lisa Vanderpump did not attend the season 9 reunion but was certainly a major source of fodder for the ladies. Part one of the reunion centered around the women dragging Vanderpump.

Vanderpump addressed whether reconciliation with her co-stars in the future is possible.

“I don’t know. They made a choice and they made a very aggressive choice and it didn’t feel good to be on the receiving end. That’s for sure. And it was at a time where I probably wasn’t as strong as I could have been and now you know it’s a shame my mother passed as well. It happened as I started to feel … It kind of puts life into perspective. Everybody has to deal with losses sometime in their life you just hope that maybe you can garner support from the people around you.”