Delilah Belle Hamlin is breaking her silence on her drug addiction and stints in rehab.

On Friday, Lisa Rinna and actor Harry Hamlin’s daughter revealed on her Instagram Stories that she went to rehab twice last year.

The 21-year-old said she needed to work on her mental health and she called rehab a life-changing experience and “the best thing that has ever happened to me.” 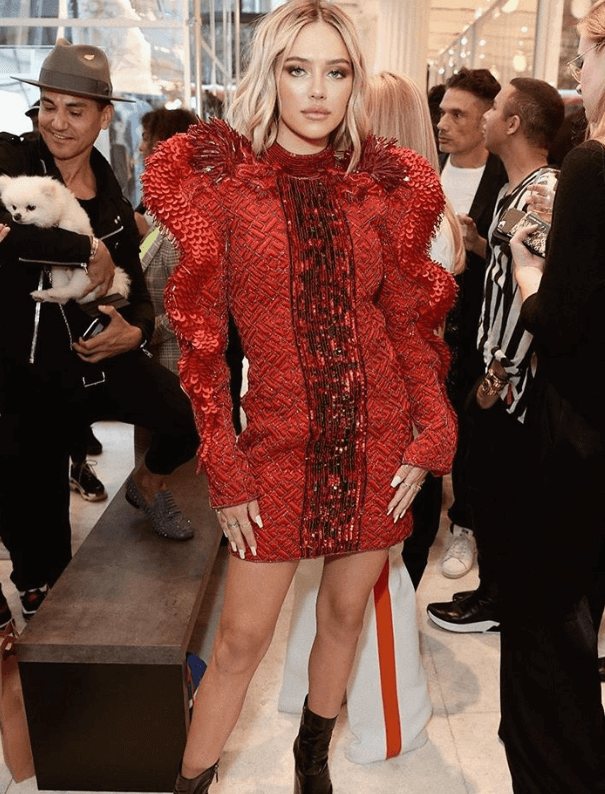 She hopes by sharing her experiences, she can help others who are struggling and too ashamed or discouraged to speak to others.

“I’ve been hesitant to share this information with you guys because there are a lot of you now and sometimes that scares me,” the model explained. “I strive to try my hardest to be a positive influence on my younger followers. I wanted to share this with you guys today because it could help at least one person struggling with anxiety and or depression.”

“This time last year I was in rehabilitation. I moved to New York to start my journey as a student at NYU. Not long after I moved to New York I began having terrible depression,” Hamlin continued. “I started attracting negative people into my life because my thoughts were so negative.” 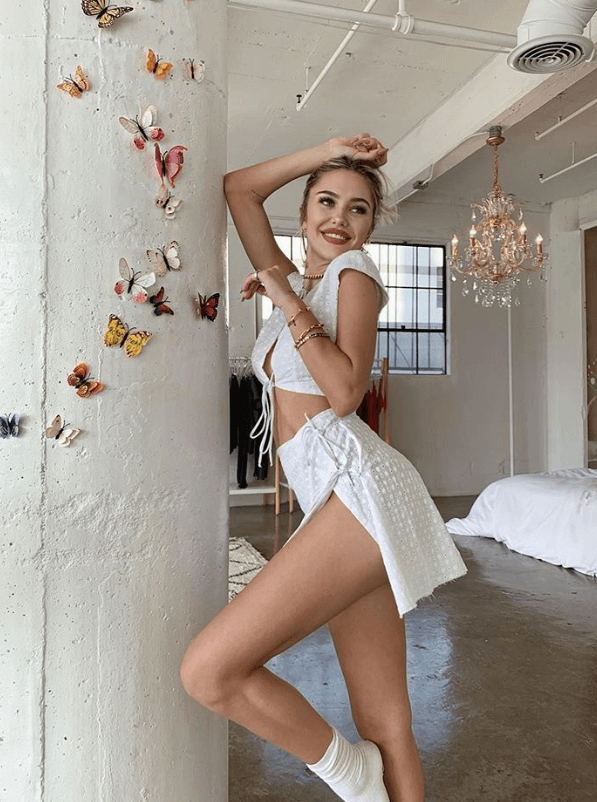 Delilah admitted that she was in a toxic relationship that “pushed me over the edge” and was spiraling so she called her mom and headed back home to Los Angeles in February.

“Two weeks later I was admitted into a rehab facility,” Hamlin said. “I knew the way I was living was unhealthy and detrimental to my mental health so I called my mom and told her I needed help.” 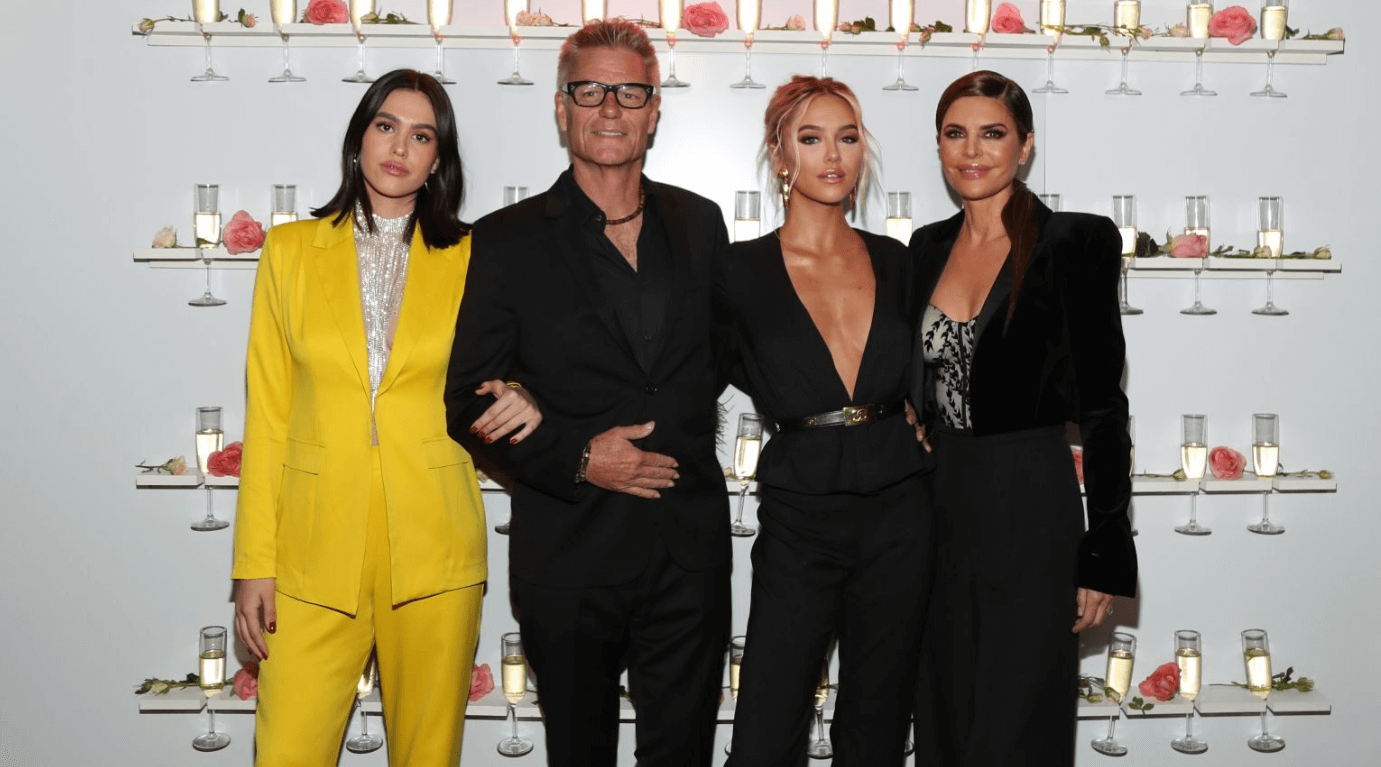 In rehab, she learned about “being independent, feeling less shameful and guilty,” and practicing self-love. Hamlin returned to the facility in June for a two-month stint — “I learned what self-respect meant.”

“Saying no is OKAY! Do only things that make you happy and make you feel good about yourself. Don’t let another individual take over your life and tell you who you are or how to be,” she insisted. “Take control of your own life and get rid of all negative people and energy that may surround you. And I guarantee this will lead to a happier life even if it’s hard in the moment.”

Delilah Belle Hamlin told her followers that it’s okay to “be vulnerable” and admit you need help because “it will change your life.”