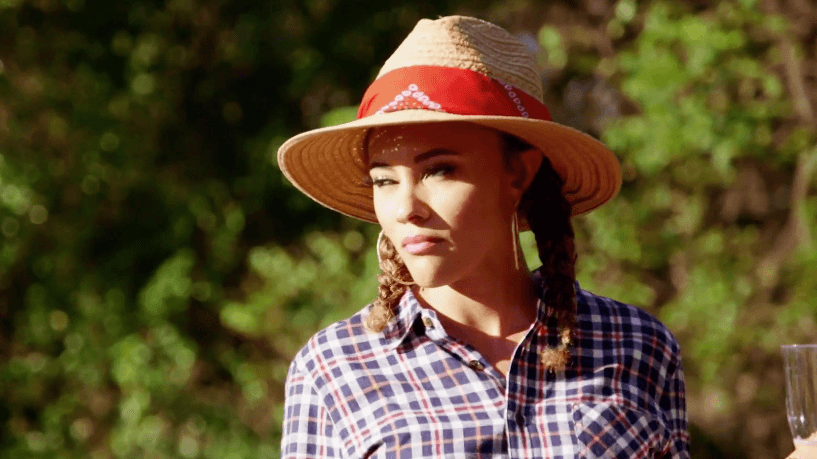 On Sunday’s all-new episode of The Real Housewives of Potomac, the women all read the shocking news of Michael Darby’s sexual assault charges in complete shock and horror!

Some of the ladies then confront Ashley Darby with the information that her husband grabbed the butt of an unsuspecting RHOP cameraman, who filed a report with the police. In the clip below, Gizelle Bryant calls Ashley Darby and force her to explain the charges.

As fans know, Bravo suspended Michael from filming after the charges were filed. Orville Palmer claimed his butt was grabbed and groped by Michael on September 1, 2018 while filming Monique Samuels baby shower at her house.