NeNe Leakes and Kandi Burruss are working on their friendship after falling out over drama involving Kenya Moore, AllAboutTheTEA.com can confirm.

The two ladies met for lunch at CO Sushi in Atlanta on Wednesday in hopes they can move past last season’s rift.

“They are trying to mend fences so that they can at least be cordial with each other at events.”   A source tells AllAboutTheTEA.com. 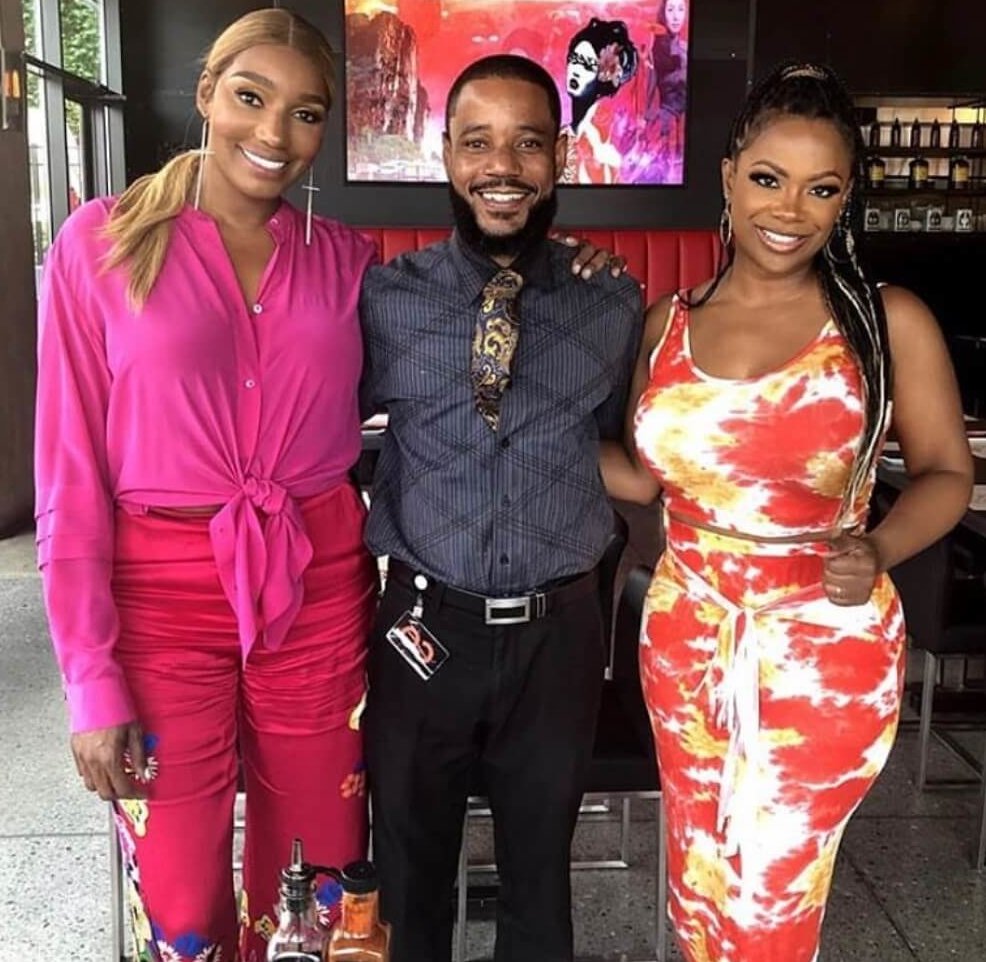 An ATL snitch spilled the tea on Kenya Moore’s intentions by attending the Seagram’s party.

“Kenya hoped for a filmed confrontation with NeNe after their recent social media fight but NeNe avoided Kenya like the plague.” A source tells AllAboutTheTea.com.

NeNe and Kandi’s friendship unraveled when the restauranteur teamed up with Cynthia Bailey to blindside NeNe by secretly having Kenya Moore attend the finale Seagram’s launch party. Then by the time the season 11 reunion filmed, it was obvious that Kandi was not Team NeNe — she threw jabs at the OG.

Prior to the finale party last season, Kandi had made her allegiance to Kenya Moore very clear on social media.

Real Housewives of Atlanta season 12 is currently filming and expected to air later this year.