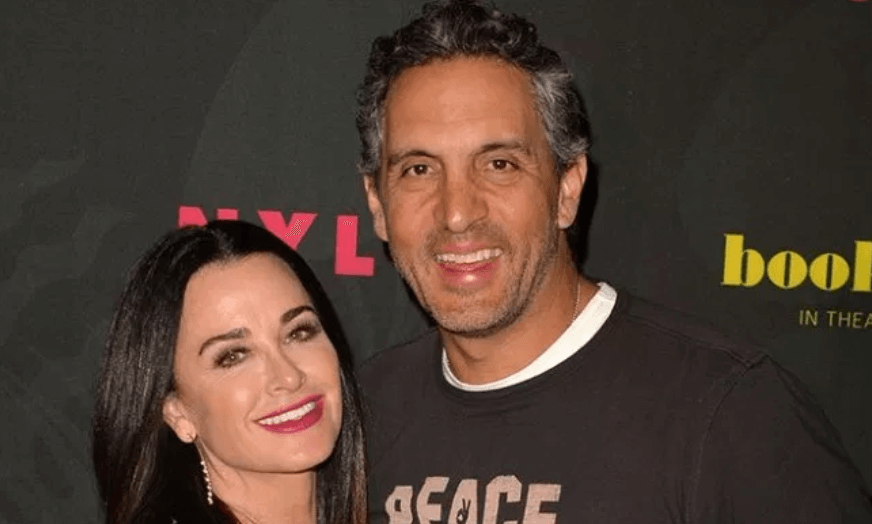 Kyle Richards husband Mauricio Umansky suffers a blow in the shady lawsuit over the sale of a $32 million Malibu mansion.

A judge has denied Mauricio’s request to have a lawsuit tossed brought by a company named, Sweetwater Malibu, LLC (run by a man named Teodoro Mangue) against Mauricio — citing the plaintiff’s case has strong legal merit to move forward.

The judge ordered that Sweetwater Malibu, LLC will have to amend their complaint to add Mangue as a plaintiff, but said the lawsuit has presented enough at this point to allow it to continue.

The Real Housewives of Beverly Hills star is being sued by Sweetwater Malibu LLC, the company that owned the home at the center of the lawsuit, according to court documents. Sweetwater Malibu LLC accuses Mauricio and The Agency of having violating duties as a real estate broker.

Sweetwater Malibu, which is run by Teodoro Mangue, accused Mauricio in their lawsuit of breaching his duties as a real estate agent and believed he did self-dealing and earned secret profits.

Mauricio denies all allegations of fraud — he claims the home was seized by the U.S. government from Mangue after they discovered his hundreds of millions came from criminal activity.