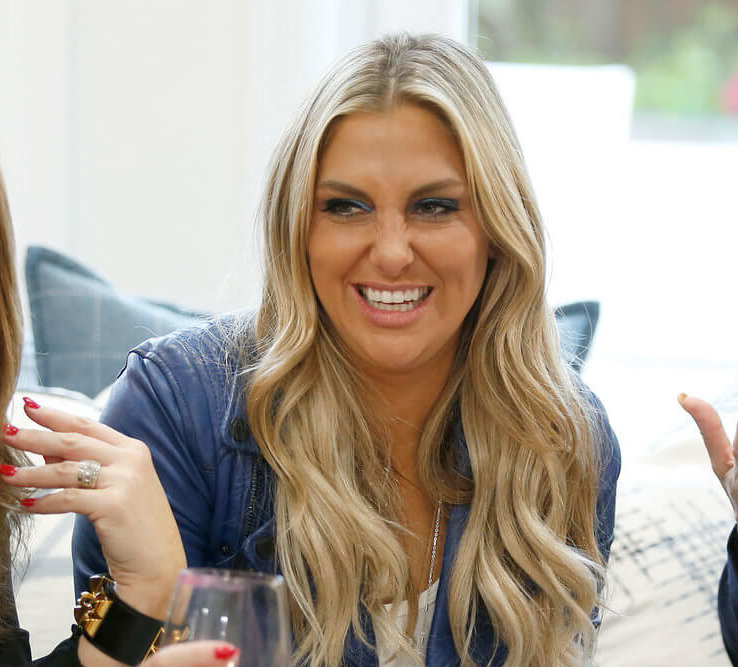 The Real Housewives of Orange County star’s estranged husband was arrested on suspicion of domestic violence.

On Monday, the reality starlet requested a domestic violence restraining order and an emergency hearing was held.

Matt, 35, was arrested on Saturday, June 22, and booked into an Orange County jail. He was released the next morning without any bail being assigned or charges filed against him.

Ironically, rumors that the couple had called off their divorce and reconciled sparked after Gina gushed over Matt on Father’s Day and his birthday via Instagram.

Gina and Matt called it quits before season 13 of RHOC started airing in 2018. The spouses filed for divorce in April 2018.

On June 11, Gina shared a loving tribute to Matt — wishing him a very special happy birthday. “Happy birthday to the man who has held my hand for the last 14 years despite the ups and downs. Thanks for being the best father to our kids, and the best friend a girl could ask for. Wouldn’t want to take on this crazy life with anyone else. Like you said, “I’m your person and you’re mine.” ❤️ Happy Birthday Matthew.” She posted on Instagram.

The Blast was the first to report the news.