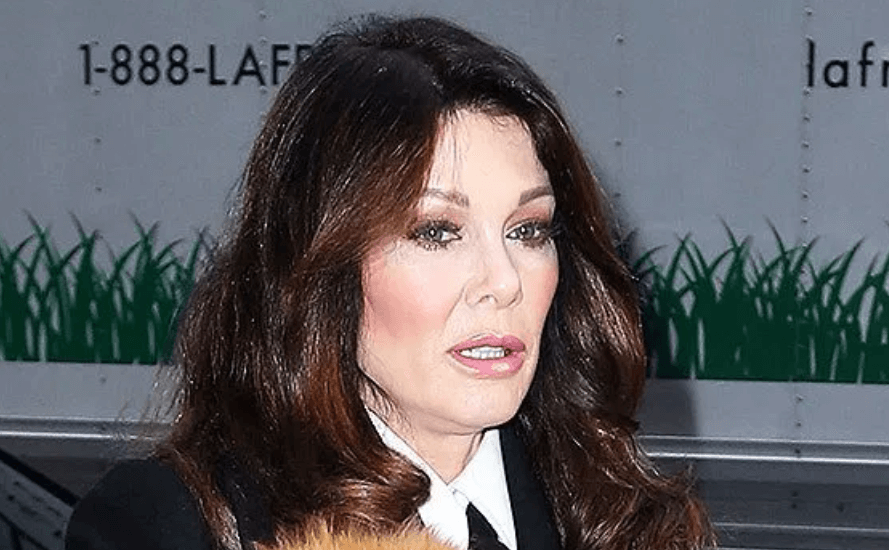 Lisa Vanderpump is taking a break from Vanderpump Rules as she mourns the passing of her mother, Jean.

“Lisa is heartbroken over this loss,” a source said. “The last several months have been very challenging for Lisa. Lisa has been going through grieving process for her brother and was just starting to feel like herself again for the first time when she received the unexpected news that her mother died.” Lisa’s rep confirmed to E! News.

The reality star has temporarily stepped away from filming the Bravo show since her mother passed away on Monday. She was 84. Family members say Lisa is “shocked and devastated.”

“Lisa is an incredibly strong woman, and she will return to Vanderpump Rules, her businesses and her charity work, but she knows she needs to take a step back for the moment and mourn,” the source told E! News.

The cast began filming season 8 a few weeks ago.