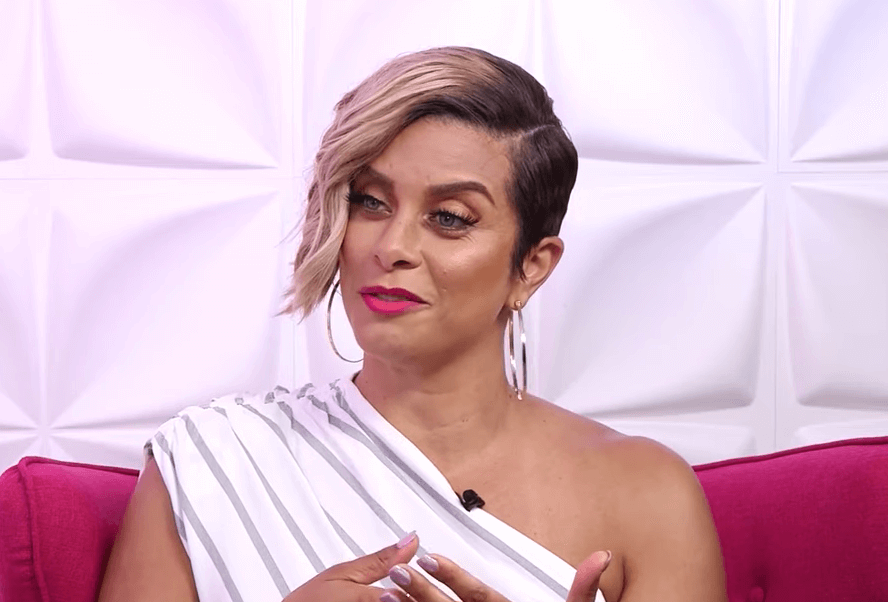 Michael Darby, the husband of Real Housewives of Potomac star, Ashley Darby, found himself at the center of a sexual assault scandal in 2018. And despite criminal charges being dropped — Robyn Dixon says the Australian real estate mogul is “guilty.”

In clip below, Robyn shares her thoughts on Michael’s sexual assault allegations in an interview with OK magazine.

While filming season 4, Michael made headlines when a cameraman working on the show alleged that Michael had grabbed and groped his butt during filming. The charges of felony assault and misdemeanor improper sexual conduct — which carried the potential of 11 years in jail and thousands of dollars in fines — were dismissed in October due to insufficient evidence.

Then in a recent episode, Michael allegedly made a sexual comment about another man during a night out. Robyn explained that the two were partying until early in the morning. And while she only recalled “bits and pieces” of the night, one of the things implanted in her memory was Michael’s alleged words.

“Tonight was one for the books. … I remember hearing out of Michael’s mouth, ‘Yeah, I would suck his d—,’ ” Robyn, 40, claimed to audiences. “I’m not even going to talk about it anymore. I’m just going to forget that I heard that and move forward.”

Earlier in the same episode, the cameras did catch an interaction between Michael and an unidentified male party guest. “How you doing? Look at you, what have you been doing? Working out?” Michael told the man, gazing at his body. “You look like you’ve been working out. You’re a strong man, that’s good.”

“Oh my God, that’s f—ing hard as a rock,” he added. “I was expecting a little bit of jelly. I know I’m good looking but you’re a good looking man too, brother.”

The cameras also captured Michael asking a few questions about Robyn’s husband Juan, who missed the event because he had a basketball game.

“Where’s my man Juan, you didn’t bring him?” Michael said, adding later in cell phone footage from Robyn’s phone, “I love Robyn’s man Juan. He’s my bro. Yeah, I love you too. But Juan is my man. I love him.”

However, Ashley Darby doubts Robyn’s memory, claiming that her co-star was drunk at the party.

“I was pretty sober, and I thought, ‘I have a pretty good recollection as to what’s happening and what everyone said.’ So that really caught me off-guard because I was there, and if I didn’t hear that and I was more sober than you. Who should I really trust: my own ears or your limoncello ears?” Ashley asked.