On Tuesday night’s episode of The Real Housewives of Beverly Hills — Kyle Richards and Teddi Mellencamp stirred up drama in France with Erika Girardi.

In the episode Kyle, Teddi, Dorit Kemsley and Lisa Rinna are all seemingly enjoying the cast trip in Provence… until their conversation turns to the drama at Kyle’s Halloween party. As fans know, Rinna dressed as Erika Jayne throwing around the word “C*NT” all night. She used the disguise to call out, Kim Richards, for their reunion showdown a few seasons ago involving a blue bunny that now resides at Andy Cohen‘s Watch What Happens Live club house. Teddi was not pleased with Rinna hiding behind a costume to attack Kyle’s sister and called her out on it.

“Hiding behind a character was confusing,” Teddi tell Lisa, referencing Lisa’s attempt to work through her issues with Kim at the party while pretending to be Erika. 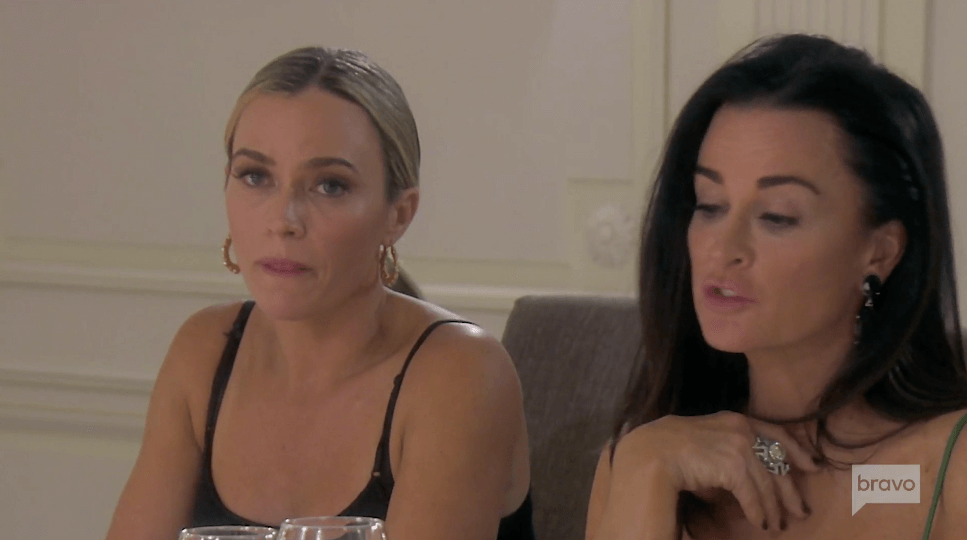 The ladies’ conversation quickly escalated into a back and forth of “I don’t care if you like me.” Then Kyle and Teddi try to get Erika to admit that she was bothered by Lisa Rinna’s impersonation of her on Halloween.

“I really don’t know why Kyle and Teddi are trying to bait Erika into saying something,” Dorit remarks in a talking head confessional. “I don’t get it. But I do know that Teddi, more often than not, tends to be Kyle’s, like, henchwoman. Wish I had that.” 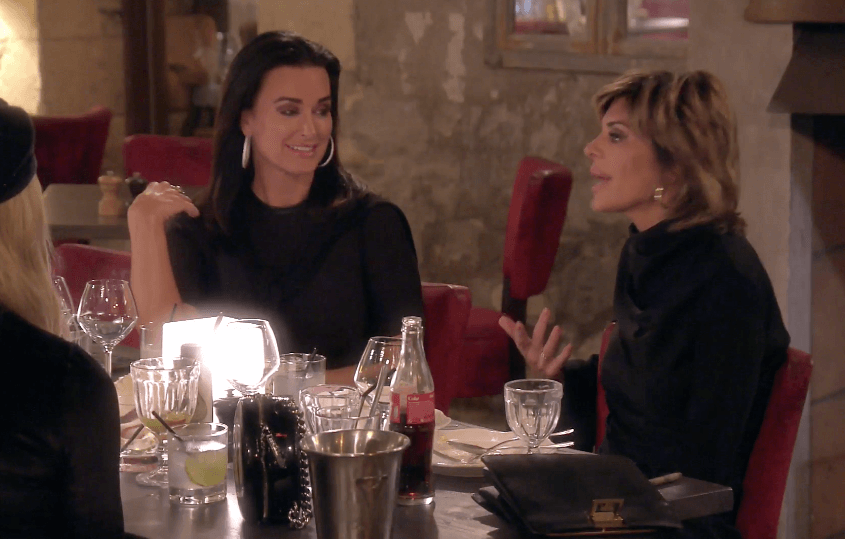 Rinna notes in a talking head confessional, “I’m not gonna blame Erika Jayne. I’m gonna honor Erika Jayne, because Erika Jayne allowed me to break the ice so that I could have a conversation with your sister.”

“I’m in a f**king Halloween costume,” she continues. “If it weren’t for Kim, everyone would’ve laughed, applauded and said, ‘Rinna is awesome.’ So, all of a sudden it gets a little sensitive because your sister’s involved? Come on!”

A reluctant Erika finally chimes in on the subject and she’s not team Kyle Richards and Teddi Mellencamp.

“At the end of the day, no matter how it came about, it seems as if that the two of you have come to some resolution,” She continues, “So, however uncomfortable it may have been for all of us to watch…” 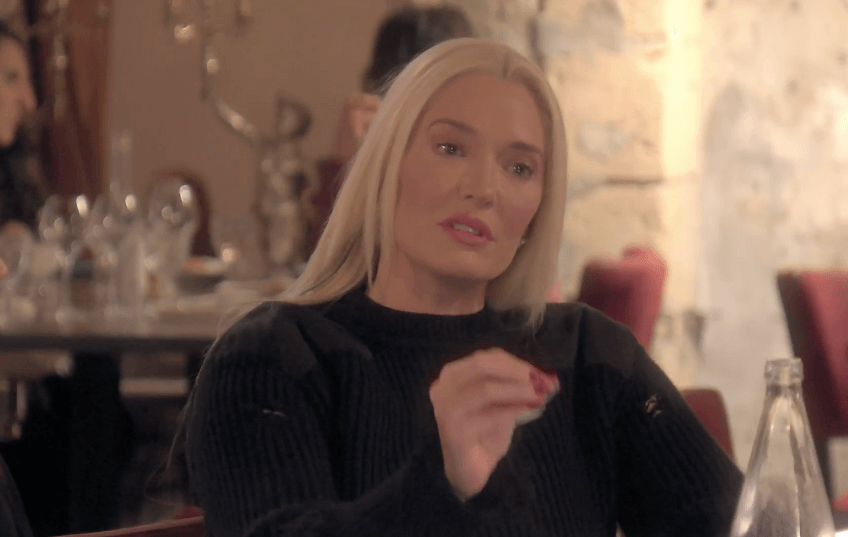 “Which it was!” Kyle jumps in, cutting Erika off. “That’s all we’re saying. Wasn’t that a little uncomfortable for you?”

“Ladies, let me be very clear: I’m not annoyed that Lisa Rinna used the Erika Jayne persona to heal her wounds with Kim Richards,” Erika shares in a talking head confessional. “I am, however, becoming annoyed at how you two will not let it go.” 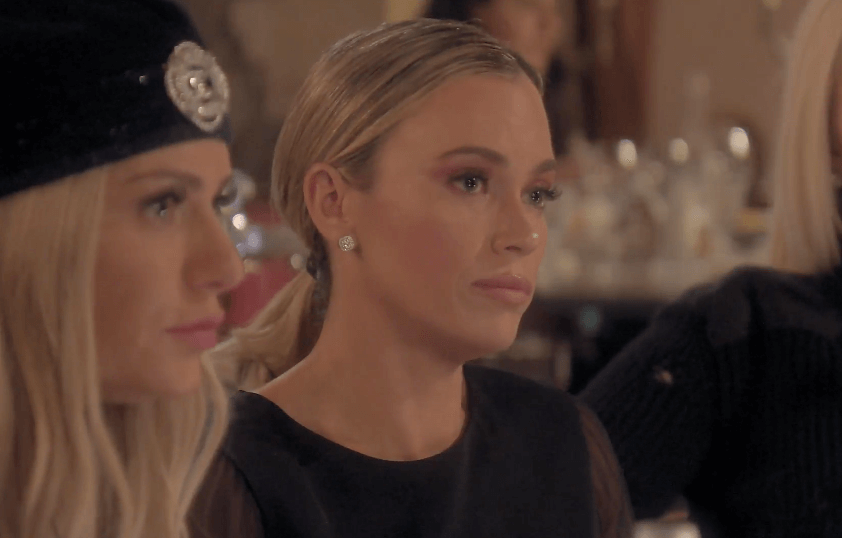 Meanwhile, Denise Richards and Camille Grammer’s Malibu homes burned to the ground in the Woolsey Fires back in California.

The Real Housewives of Beverly Hills airs Tuesdays at 9 p.m. ET on Bravo.