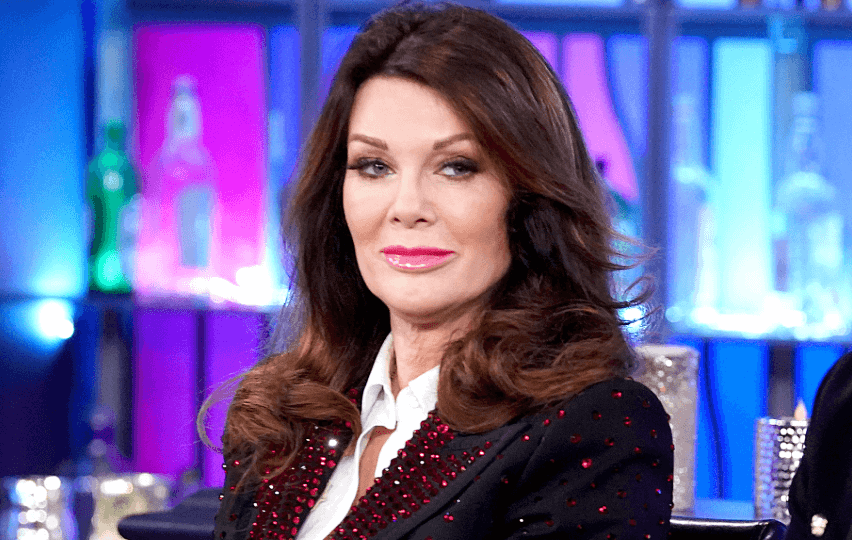 Lisa Vanderpump has come under fire over a  “transphobic” remark about her fellow Real Housewives of Beverly Hills co-star, Erika Jayne.

“Just don’t ask me if Erika’s tucking or something like that because there are some things I can’t lie about,” Vanderpump joked while discussing the self-elected lie detector test that she took to prove her innocence in the #PuppyGate storyline.

Who knew Lvp was transphobic? Well, we know NOW! #LBGTQ

Oh come on @lisavanderpump joking about @erikajayne “tucking” Ugly Trans jokes marginalizing our community are not acceptable. Being an ally doesn’t give you a free pass
To make transphobic remarks. Do better pic.twitter.com/bkJoWxNkLO

In a statement released on Wednesday afternoon, Vanderpump expressed her regret over her “poor choice of words,” but stopped short of saying the word “sorry.”

“It was not my intention to belittle the trans community with my poor choice of words directed toward Erika,” Vanderpump said in a statement to Us Weekly. “I have nothing but respect and love for trans people around the world, as I have been a staunch supporter, provided employment offered emotional support and championed LGBTQ issues.”

“With recent news of trans women losing their lives for living their authentic truth in a world of discrimination and hate, I never want to diminish the very real pain and struggle that trans people go through every day,” she added.

Do you think Lisa Vanderpump is transphobic or was her harmless joke misconstrued?