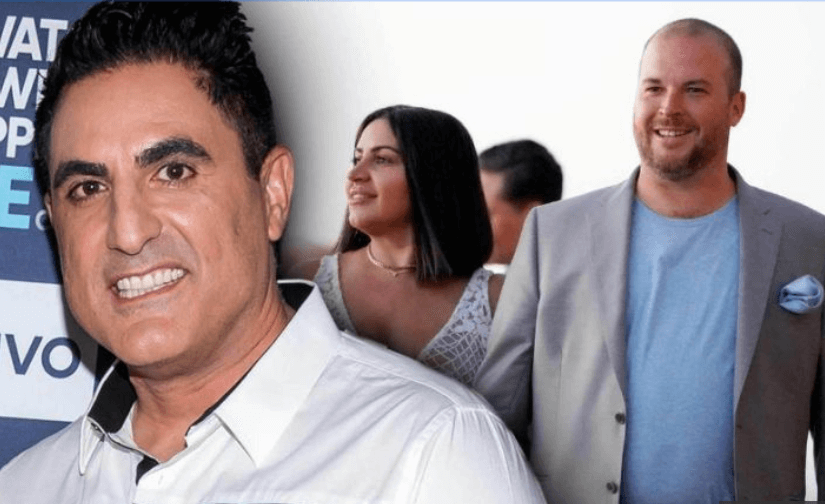 Reza Farahan and Mercedes Javid are at war and MJ’s husband, Tommy Feight, took their feud to criminal levels by threatening to kill Reza and vandalizing his home — prompting Reza to get a restraining order.

According to the restraining order, Tommy Feight, called Reza and “threatened my life by phone and at 2:34 pm he vandalized our home,” on Sunday, May 19, reports the blast.

Reza Farahan says Tommy threatened to kill him, and the reality star obtained video of Mercedes’ husband allegedly “holding a bat” when he showed up at the home.

According to Reza, the fight with MJ started after production stopped filming her over a salary dispute, so MJ manufactured drama between herself, Reza and his husband Adam, to save her job. Allegedly, MJ started spreading a rumor that Reza’s husband, Adam cheated and committed sexual harassment. Reza posted the following video on social media to explain his side of the feud. Press play to watch. 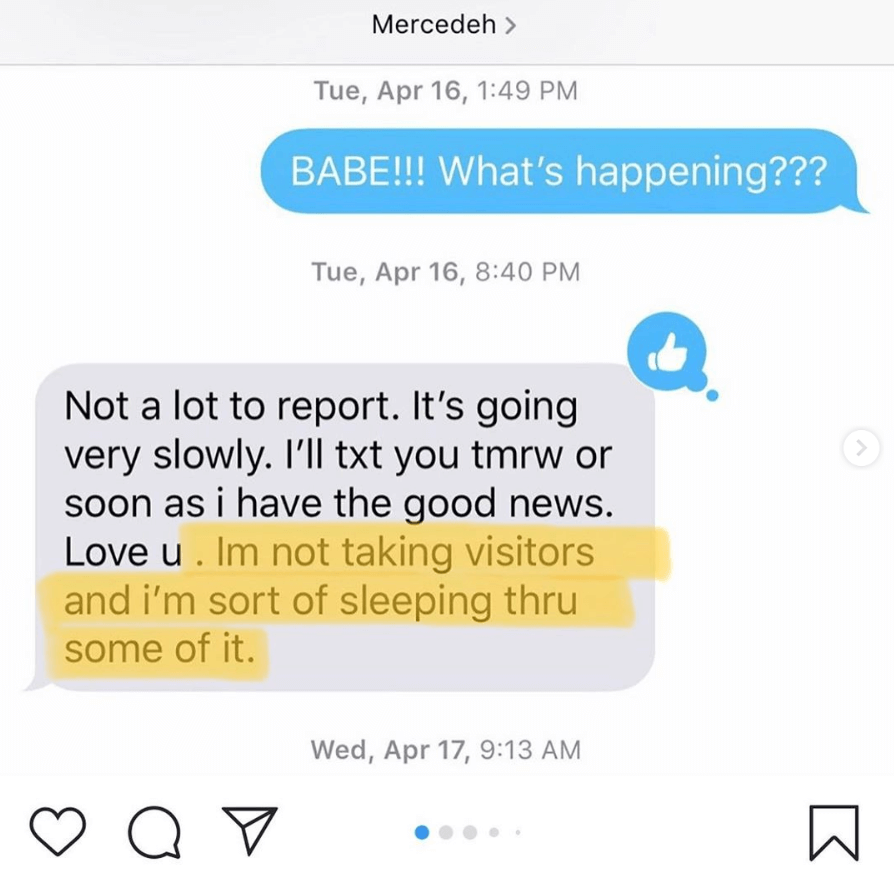 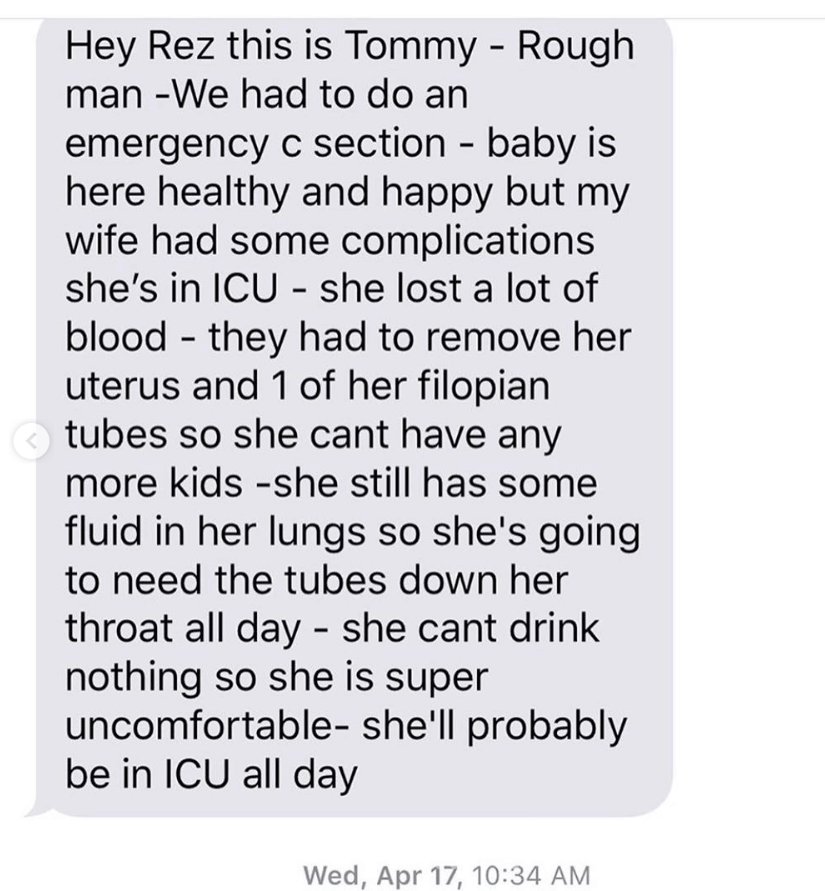 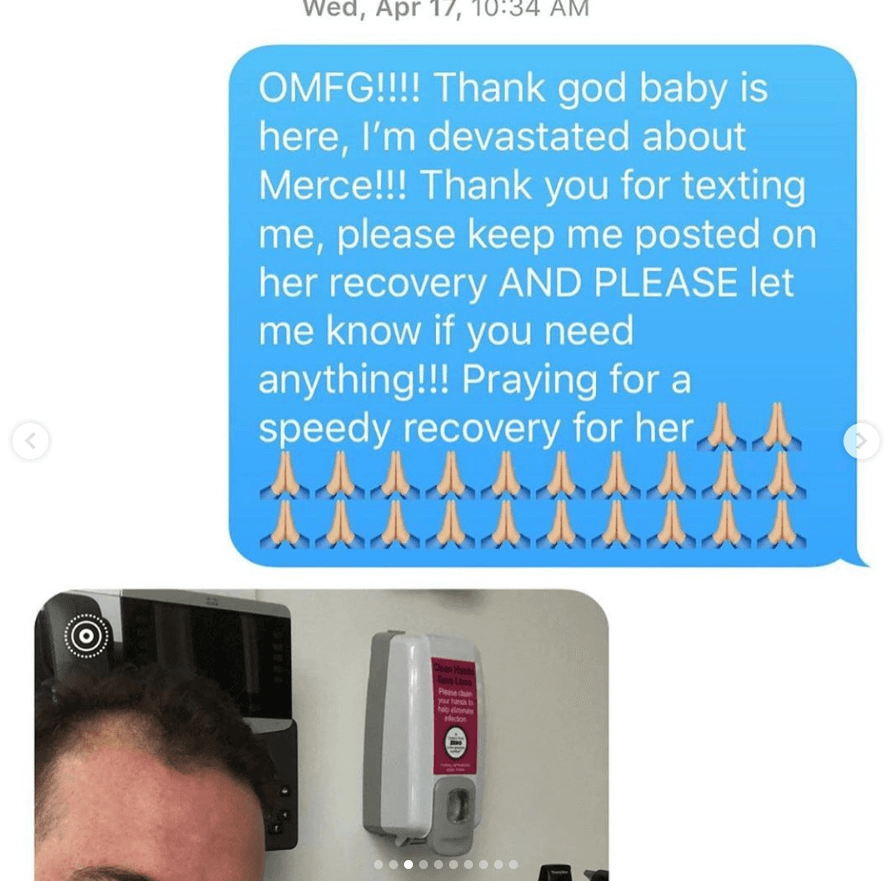 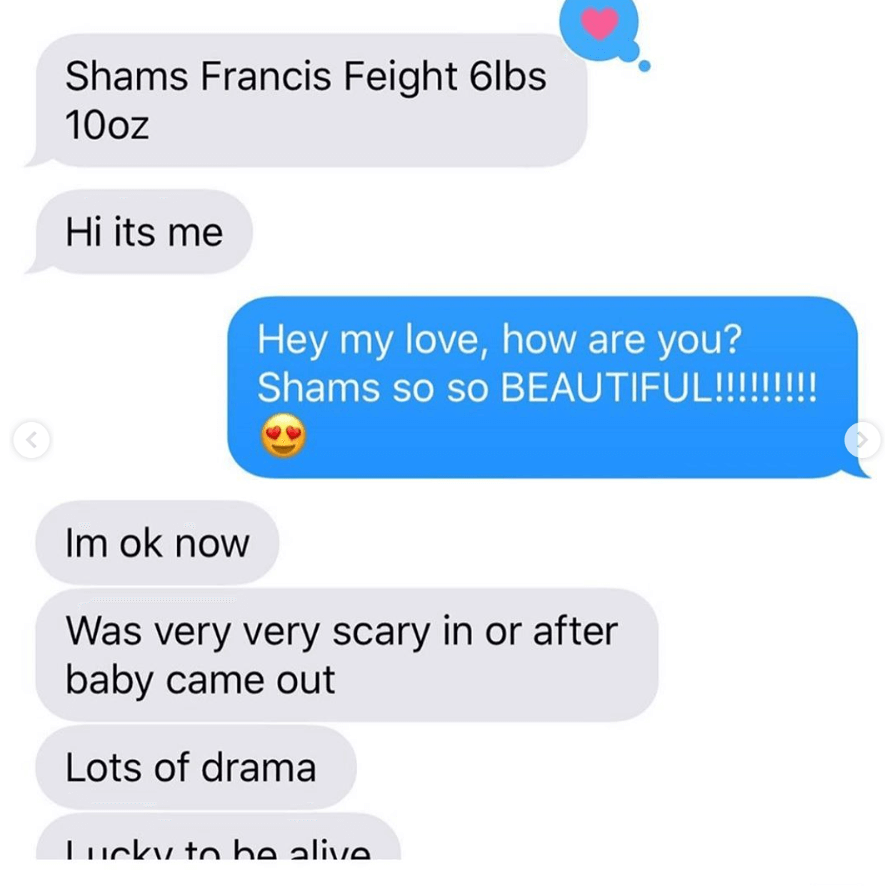 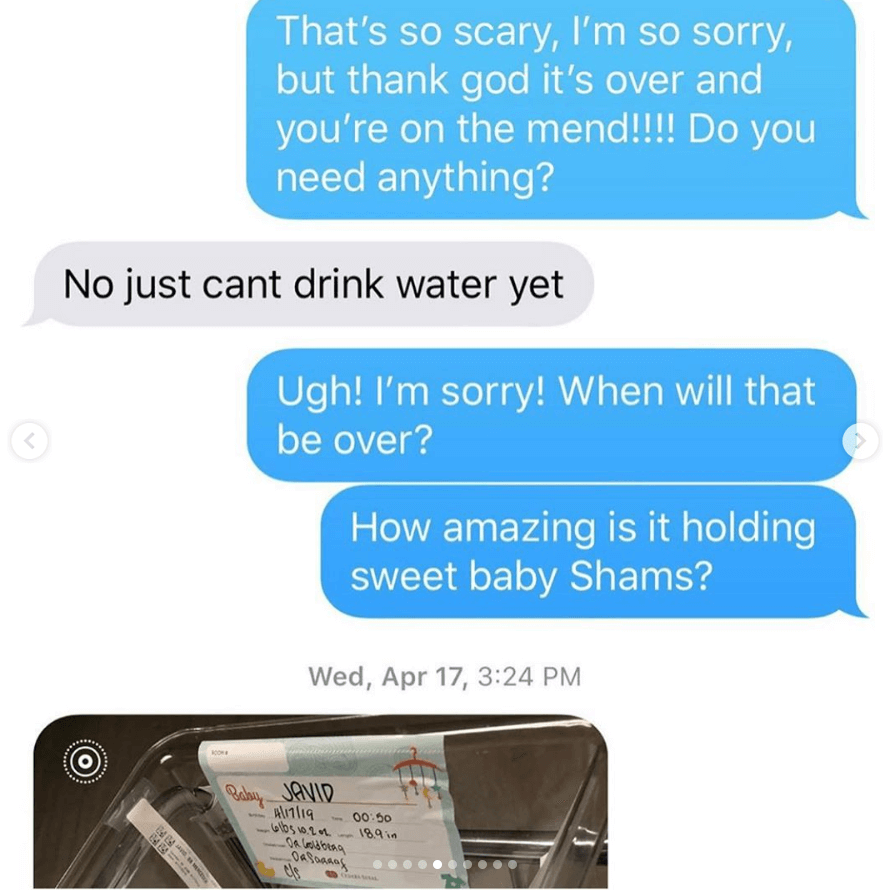 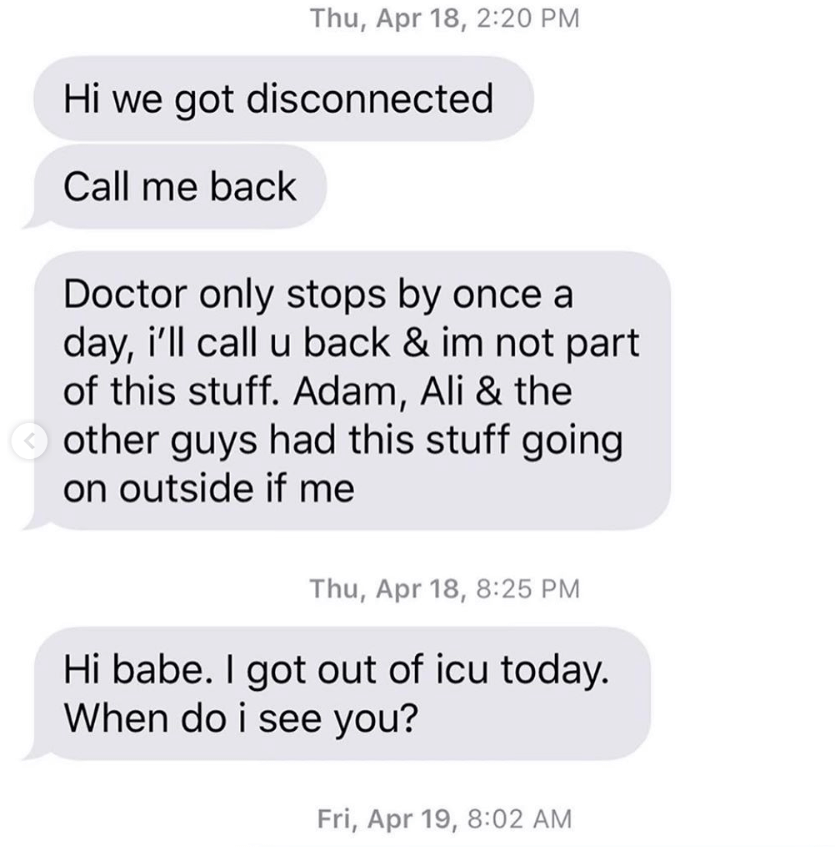 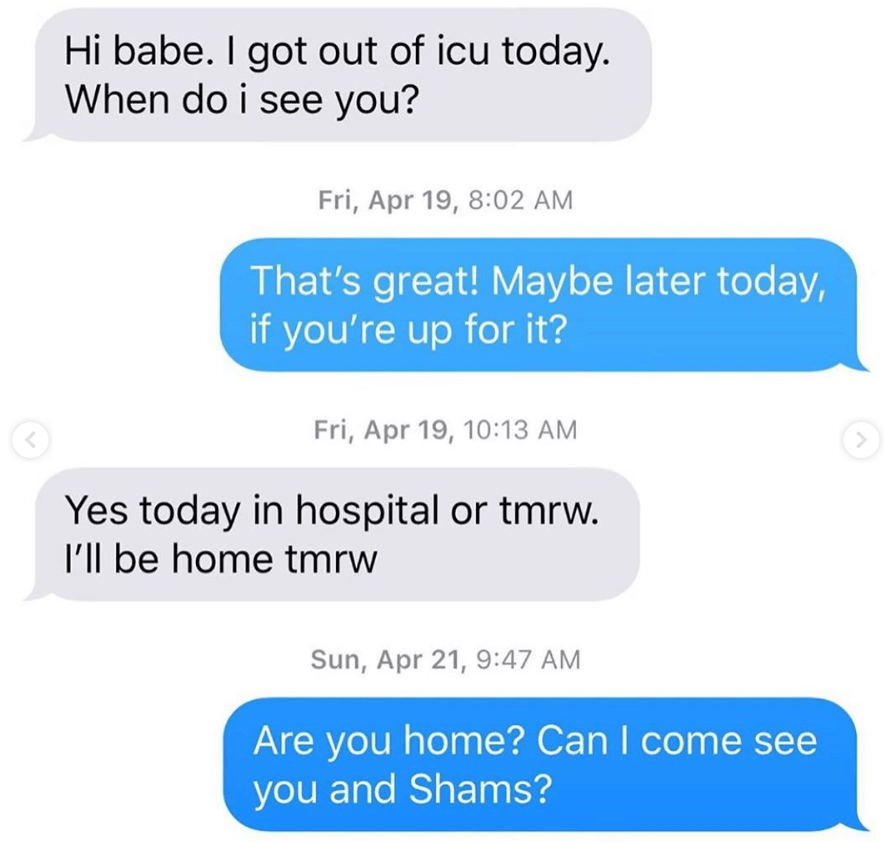 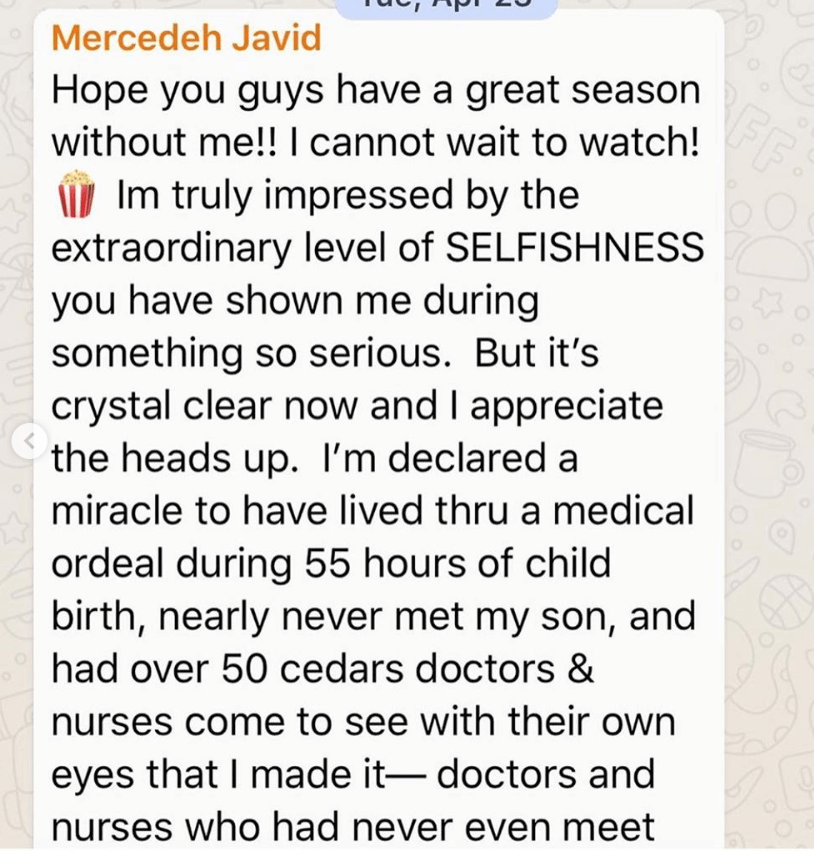 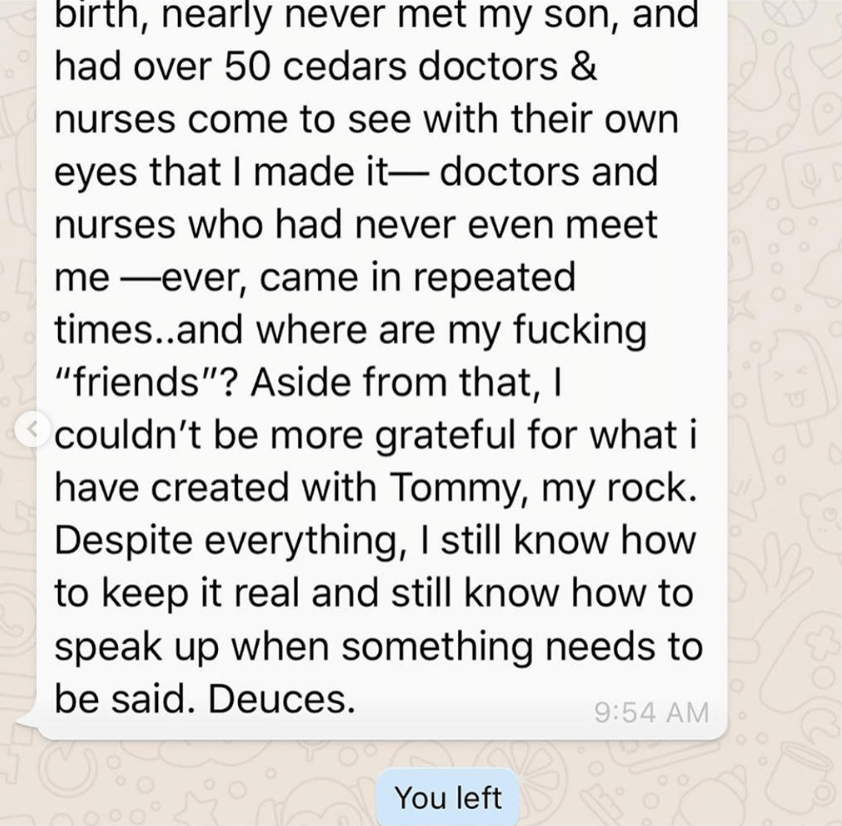 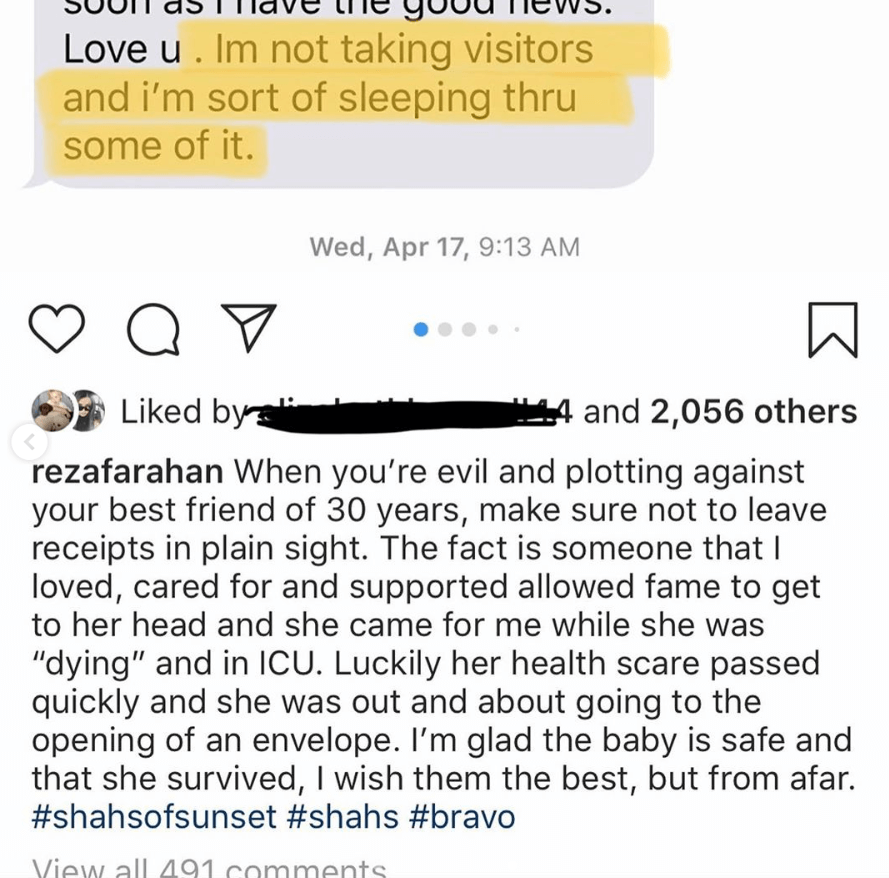 Reza Farahan, who refers to Tommy as a “low-class thug,” filed a police report after Tommy’s phone threat and vandalism. The judge agreed and granted Reza with a temporary restraining order. Tommy has to keep 100 yards away from Reza and Adam.